Yoder & Frey Gets 2018 Sales Off to Flying Start 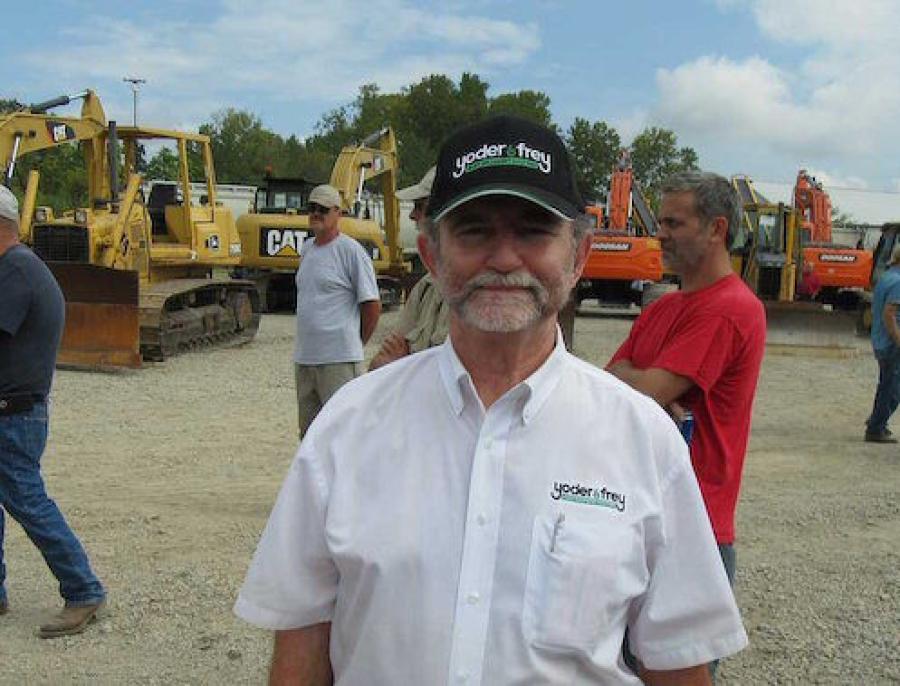 Peter Clark, president of Yoder & Frey, said the company has seen a resurgence in demand for quality used equipment at both its initial sales in 2018.

Yoder & Frey got 2018 off to a flying start by achieving record successes at its first two sales of the year.

This year's Kissimmee Florida Winter Consignment Auction saw more than 6,000 lots of new, used and surplus equipment, including approximately 1,000 engines, consigned and sold at this five day auction event, resulting in an increase of almost 30 percent in the final hammer from the 2017 sale. This was then followed on March 15 with another record one-day sale in Ashland, Ohio — up almost 40 percent on the hammer total achieved a year ago.

“We have seen a real resurgence in demand for quality used equipment at both our initial sales in 2018,” said Peter Clark, president of Yoder & Frey. “Customer feedback has been great and I think everyone liked what we did in Florida. People have been very complimentary about the way we put our auctions on and they regard us as a premier source for buying and selling equipment.

“The interest comes both from across the U.S. and wider afield including Asia, Australia and even in Europe, particularly in the general construction and mining sectors, which have been steadily returning to a more stable footing. Different regions demand different types and standards of equipment, but we are also seeing real technological improvements in what's being sold, often the result of changes in environmental and safety regulations.”

One of the world's largest annual heavy construction equipment auctions, this year Yoder & Frey saw bidders' registrations leap almost 60 percent versus previous annual totals to more than 3,200. The number of first-time registrations also more than doubled to over 1,300. Online registrations more than doubled, with online sales now accounting for just under one in four transactions. Web visits also rocketed almost threefold in the weeks just prior to the sale with average dwell time on the website more than doubling to approximately 10 minutes per visit. Bidders were drawn from more than100 countries.

At more than $12,375, average lot prices at the Ashland sale were up by around one-third on the December sale, which itself was up by 66 percent on the sales achieved last April. This means average prices have more than doubled in just a year. This massive leap reflects both the quality and types of equipment being consigned and also the demand it commands. Vendor numbers also were up at this sale as were the number of new first time bidder registrations with the overall number of bidders doubling on the previous April to more than 1,800.  Successful online bids also accounted for approaching half of all sales, which meant that a wider global audience was reached. This was reflected in where the lots are expected to be consigned, both across the United States, with some key pieces going internationally.

“This time last year we became part of the Euro Auctions Group global network of companies and this provided Yoder & Frey with access to a global market place in which we can promote consignors' equipment to over 150,000 buyers in over 95 countries. We are now reaping the benefits. Our enhanced and free to use internet solution means we can provide buyers with a robust and secure online sales platform so they can confidently bid on whatever items interest them and know that we can then arrange shipment to wherever they are located,” Clark said.

“Customers now have greater options when either buying or selling equipment and we are able to provide greater access the global market,” said Clark. “More changes are imminent within the industry and Yoder & Frey, in conjunction with Euro Auctions, is perfectly positioned to support their growing global requirements.” 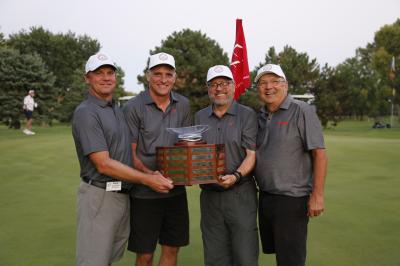 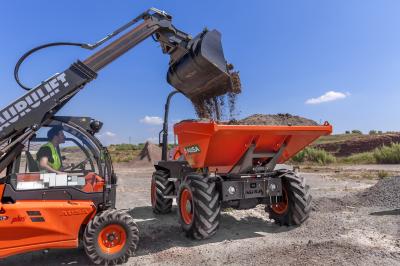