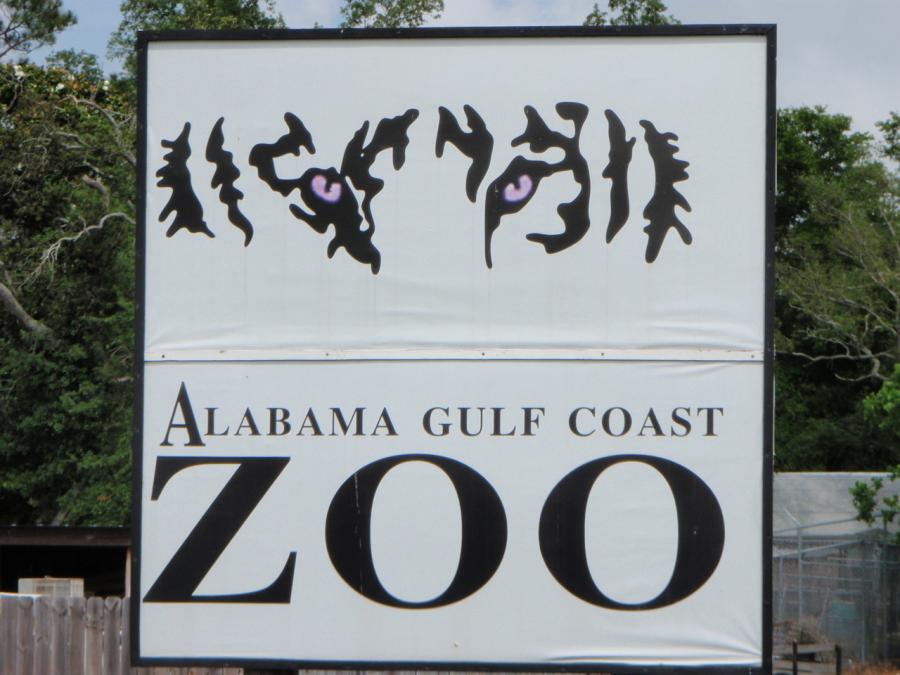 Officials recently broke ground for the New Alabama Gulf Coast Zoo in Gulf Shores, Ala. Construction of the 25-acre zoo will be funded through a construction bond, which will allow the new facility to be built, and completed, by 2019, Mullet Wrapper reported.

“Hurricanes, tropical storms, the recession, the oil spill. We aren't called The Little Zoo That Could for nothing,” said Patti Hall, zoo director. “We are definitely survivors, but it's time to move to higher ground and become The Little Zoo That Grew.”

This project marks the first Zoological Association of America (ZAA) project to be constructed from the ground up in over two decades. This project will allow for more space for the zoo's collection of more than 600 animals, and will also include theme-park-like entertainment, event venues, gourmet dining, shopping and educational programs, Mullet Wrapper reported. So far, construction has already been completed on Monkey Island, and the Aquascape Pond Squad of Aquascape Inc. has built a special water feature at the entrance.

In addition, the City of Gulf Shores has provided the zoo with a $1 million grant to help with operational expenses during transition upon the project's completion, which could be as early as June 2019. The transition process could take up to five months, and would not happen during the busy summer season, Mullet Wrapper reported.

The groundbreaking ceremony, held March 13, also marked the kickoff of Build Your Zoo, the zoo's latest capital campaign. Learn more about the campaign and the project's progress, at buildyourzoo.org.