The project is planned for 47 acres on the upriver side of the convention center. 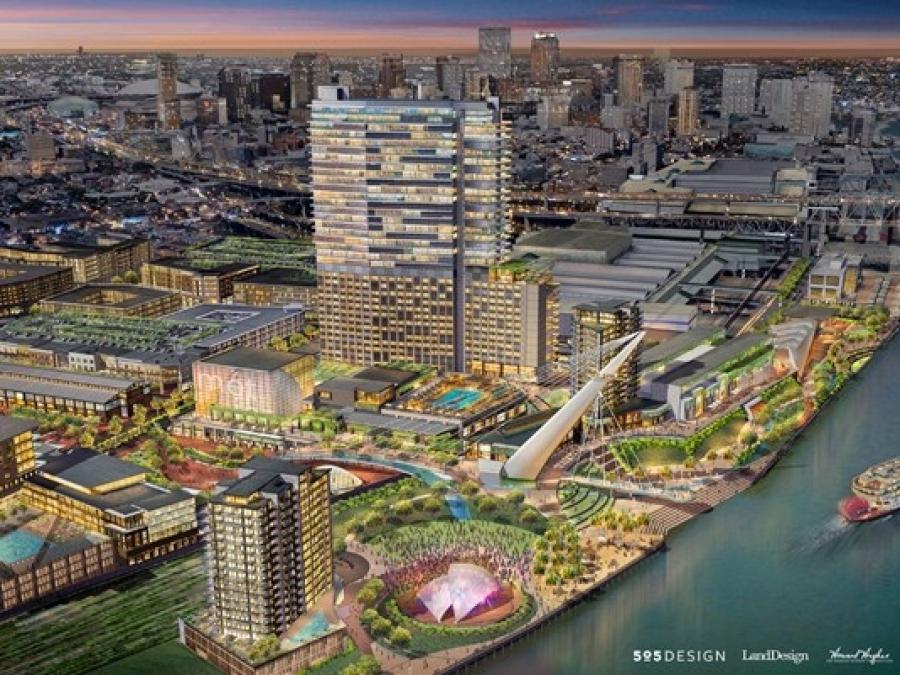 Local New Orleans news affiliate WWL is reporting that the authority that oversees the Morial Convention Center said it is applying for zoning changes that would allow construction of a so-called "Trade District" on the upriver side of the Crescent City Connection.

The public-private development known as the Convention Center District Development Project, or the Trade District, is pegged at $1 billion, according to a news release from the Ernest N. Morial New Orleans Exhibition Hall Authority published on Sept. 14.

The Trade District is planned for 47 acres on the upriver side of the convention center.

Among the developments envisioned are a new hotel for meetings and conventions, a park along Convention Center Boulevard, outdoor entertainment, as well as retail and housing.