The Daily Press is reporting that the FBI is looking into a case in which a manufacturer is accusing several of its former workers of stealing designs for a huge mining dump truck for copycat truck production in China.

A lawsuit brought by Liebherr Mining & Construction Equipment — a Swiss company that runs a mining truck factory in Newport News, Virginia — has been strictly a civil proceeding. But the FBI’s recent request for numerous documents from the case could indicate the agency is exploring criminal charges.

The FBI has recently made it a national priority to go after economic espionage, in which foreign entities — particularly those in China and Russia, the agency says — rip off sensitive American business know-how.

On May 13, the FBI’s Detroit office filed a request with the Newport News Circuit Court, asking the clerk’s office for 32 documents in the 2011 lawsuit. That includes the initial complaint and two amended complaints; 12 answers to those complaints by the defendants; some email documents; and 15 exhibits.

The clerk’s office provided the FBI with most of those documents over the next week, save for nine exhibits that are sealed on the basis that they include proprietary information.

It’s unclear why the FBI’s Detroit office would be involved, though a Michigan company — along with the Newport News workers and Chinese manufacturing companies — is a central defendant in Liebherr’s 104-page lawsuit.

The lawsuit accuses the Michigan firm, Detroit Heavy Truck Engineering (DHTE), of helping to spearhead the conspiracy by recruiting several of the former Newport News workers to join its ranks for the purpose of stealing Liebherr truck designs and plans. 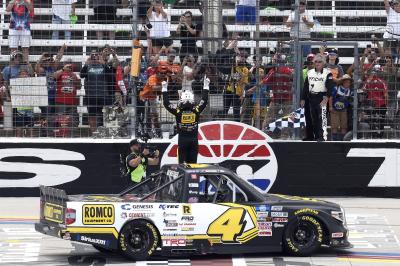 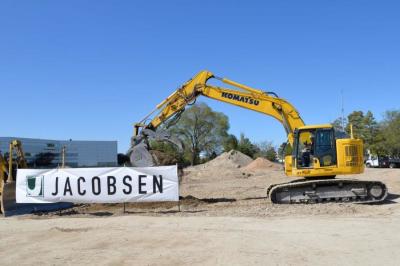 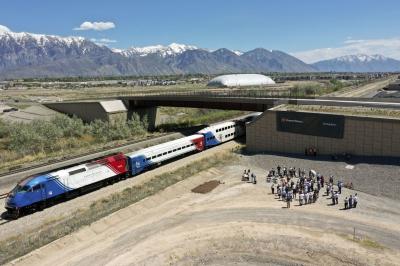