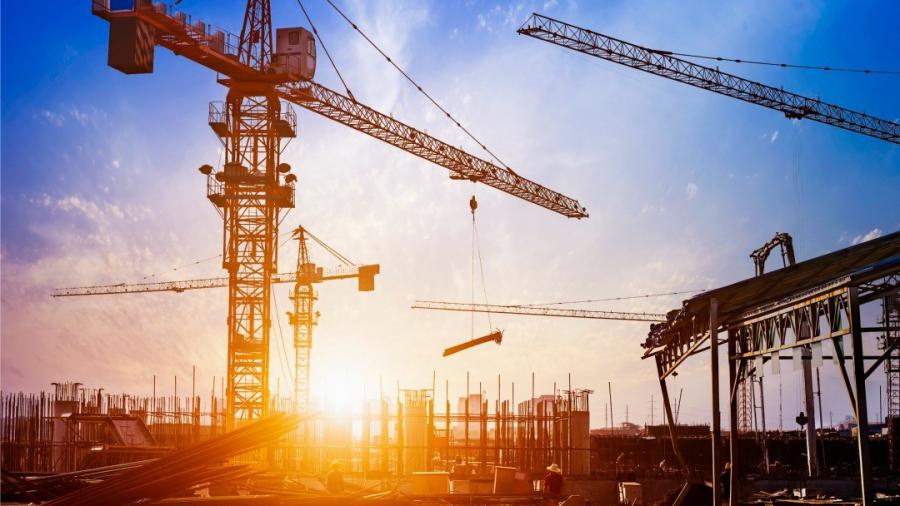 “The $4 billion of additional highway formula funding included – doubling the amount provided from the general fund in fiscal year 2018 – will ensure a predictable, equitable and nationwide distribution of critical federal dollars,” said Bud Wright, AASHTO executive director, in the letter.

The American Association of State Highway and Transportation Officials (AASHTO) sent a letter to Senate and House of Representative leaders on Aug. 21 to support the passage of the fiscal year 2019 Transportation, Housing and Urban Development or THUD appropriations bill – emphasizing highway formula funding provided in the House's version of the THUD bill should be the level used in the final reconciliation between the Senate and House versions of that legislation.

“The $4 billion of additional highway formula funding included – doubling the amount provided from the general fund in fiscal year 2018 – will ensure a predictable, equitable and nationwide distribution of critical federal dollars,” said Bud Wright, AASHTO executive director, in the letter.

As an example of such delays, the advocacy group Transportation for America noted in a report issued Aug. 13 that $1.4 billion in discretionary grant funding has yet to be distributed by the Federal Transit Administration, which is idling 17 transit projects.

Joung Lee, AASHTO's policy director, explained to the AASHTO Journal that the association believes formula funding is a more efficient and faster process for disbursing transportation funds to the states versus discretionary grants, as the grant application process alone can be costly and time-consuming, with no guarantee that a state applying for such grants will obtain them.

“States already have planned out how they are going to spend those [transportation] dollars; they already know the projects that need funding,” he said. “By contrast, grants put the federal government in the position of picking winners and losers.”

AASHTO's letter addressed the potential for a rescission of more than $7.5 billion in unobligated highway program funding provided via the 2015 Fixing America's Surface Transportation or FAST Act.

“We again ask that you repeal a provision in the FAST Act that requires this rescission … on July 1, 2020,” Wright said in the group's letter.

“It is important that Congress repeals this impending rescission now in order to provide stability to the federal highway program,” he said. “Rescinding unobligated highway contract authority is a budgetary artifice that at best impedes the flexibility of state departments of transportation to meet their individual infrastructure needs, and disrupts transportation planning and timely delivery of projects. At its worst, this FAST Act rescission, along with the cumulative effect of past rescissions, will result in direct funding cuts to states at a time that Congress is looking to support new transportation investments.”