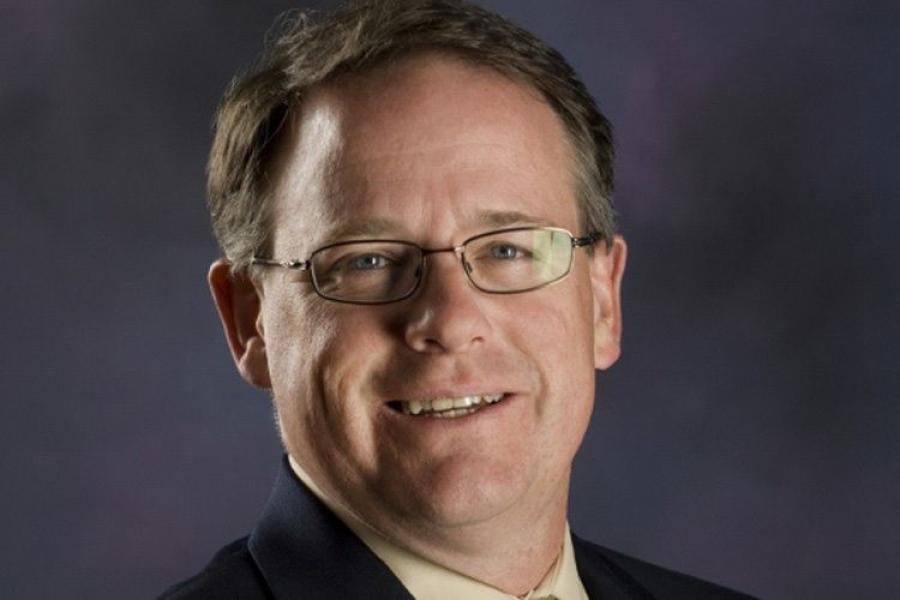 The Arizona Builders Alliance (ABA) Board of Directors announced that following a comprehensive, nationwide search, Tom Dunn has been hired to be the organization's next president succeeding Mark Minter. He began his duties June 1.

Sundt Construction's Marty Hedlund, chairman of the ABA's board, led the succession process, which included participation from general contractors, subcontractors and affiliate members from both Phoenix and Tucson.

"We searched for a candidate that exemplified the leadership necessary to run the ABA and the experience with issues that we face," Hedlund said. "Tom's skills and values align well with the ABA's mission and culture. Tom was the unanimous choice of the entire committee."

Mark Minter will be retiring after nearly 40 years of service to the construction industry. Minter stated, "I can't be more proud of the selection of Tom to be the next president of the ABA. He brings a tremendous set of skills and personal attributes to the position. During his tenure as vice president of Southern Arizona, he has grown in his understanding of industry issues. He also has continued to improve on the skills necessary to be a success. The ABA is going to be in great hands."

"I'm excited to build on the ABA's legacy of leadership," Dunn said. "The Alliance brings together the best contractors in the state. Our success in Southern Arizona is directly attributed to the strength and quality of our membership.

"Marty Hedlund, the ABA board and staff are focused on a seamless transition. My years in Tucson are extremely valuable to our continued success. The new position will bring me to Phoenix, but it will not take me away from Tucson."