What You Need to Know About Geopier Products 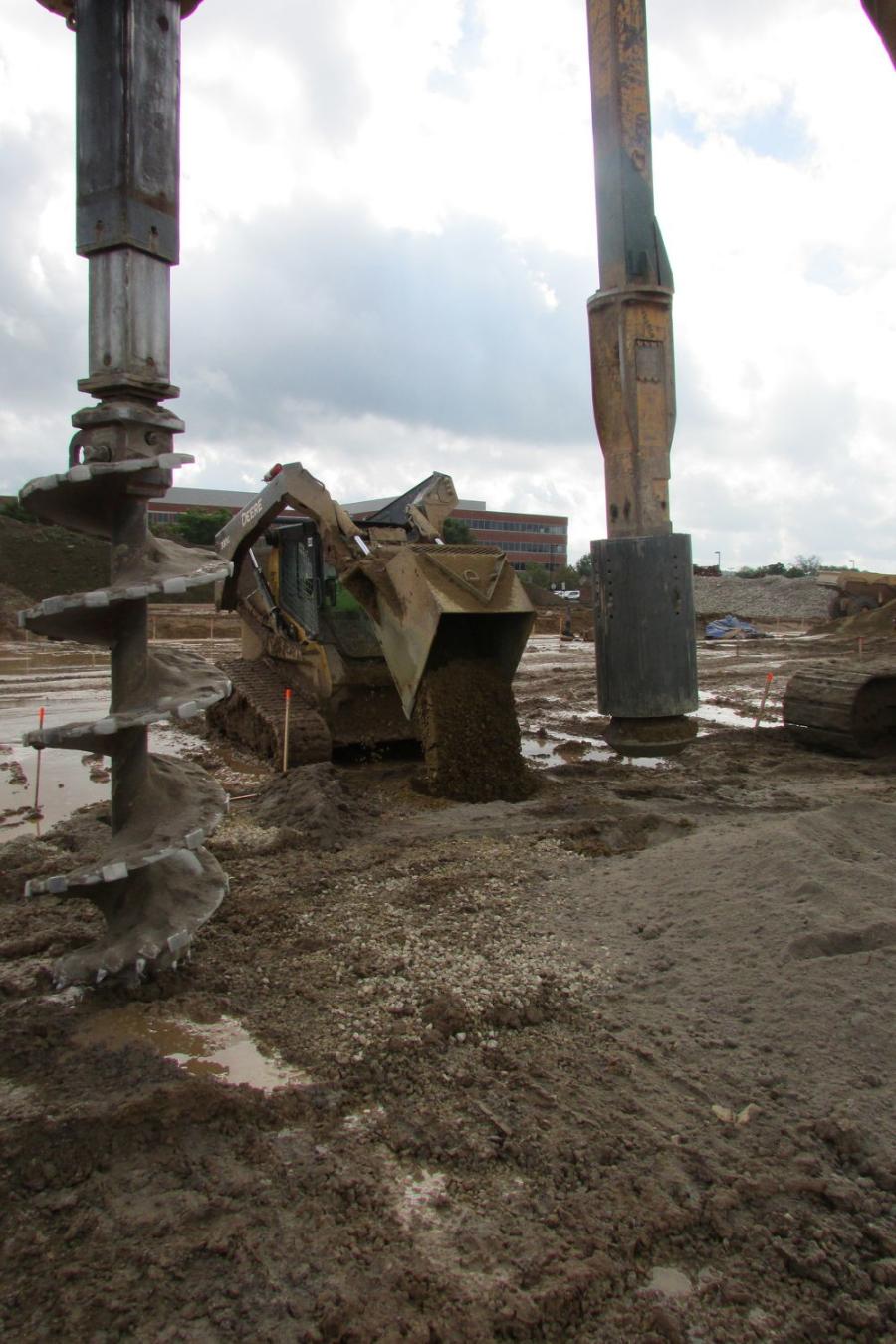 
GeoConstructors, based in Purcellville, Va., recently installed a total of 236 piers over an 80,000-sq.-ft. area for what will be a four-story parking garage, part of a condominium development in Horsham, Pa., a suburban Philadelphia town.

The Geopier product line consists of the Geopier X1 system, the GP3 system, Impact Pier, both grouted and ungrouted, and the GeoConcrete Column system.

To read about the Geopier system in action, click here.
CEG