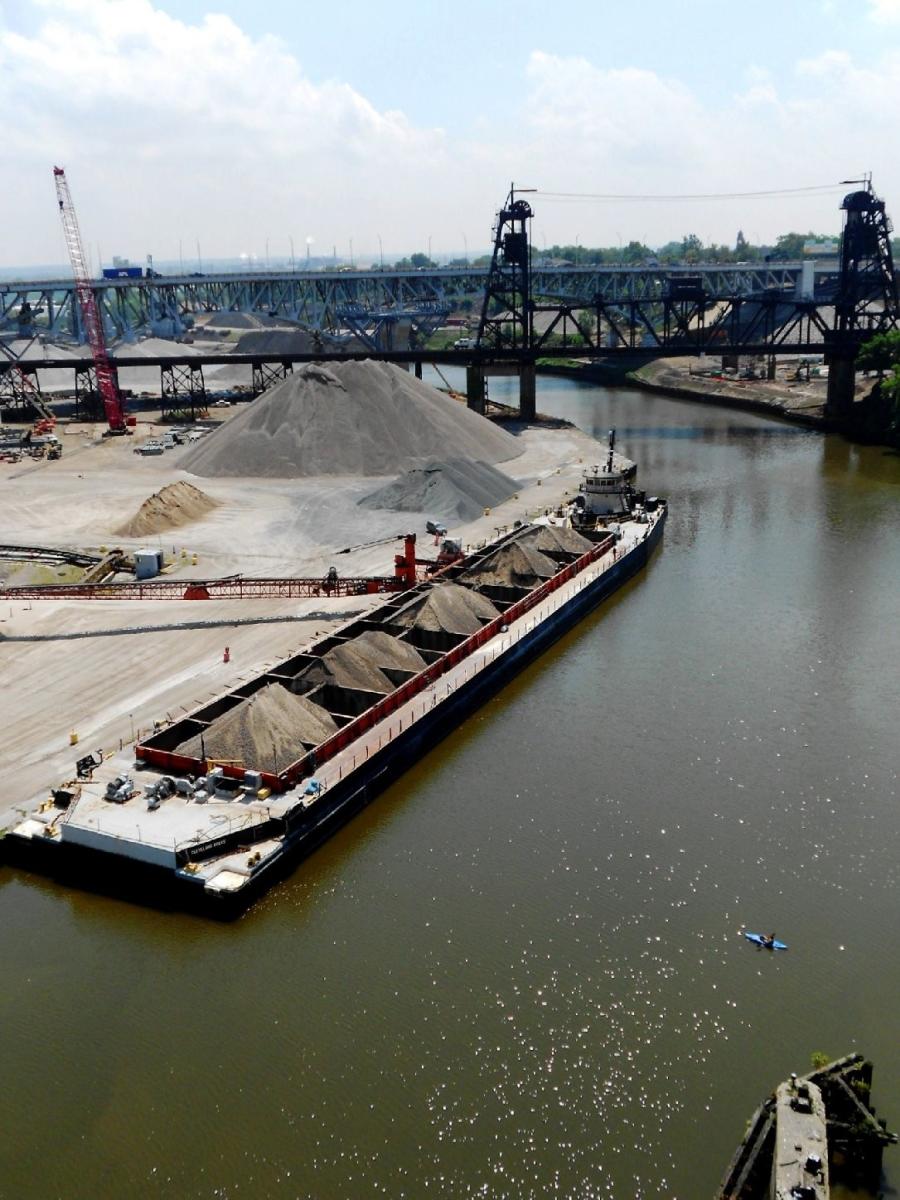 CLEVELAND (AP) The U.S. Army Corps of Engineers said it has finished dredging the Cleveland Harbor and Cuyahoga River shipping channel and plans to work cooperatively with “our Cleveland stakeholders” going forward.

Cleveland.com reported the Army Corps said in a statement Friday that 70,000 cu. yds. of dredged sediment has been placed in a confinement facility to prevent contaminating Lake Erie with toxic sludge.

The Army Corps has been engaged in a years-long legal battle with the state environmental officials and the Port of Cleveland over dredging and disposal. The Army Corps on Friday appealed a federal judge's ruling that said the Corps abused its discretion in that fight.

The commander of the Army Corps' Buffalo, New York, district also said there are plans to dredge next year.