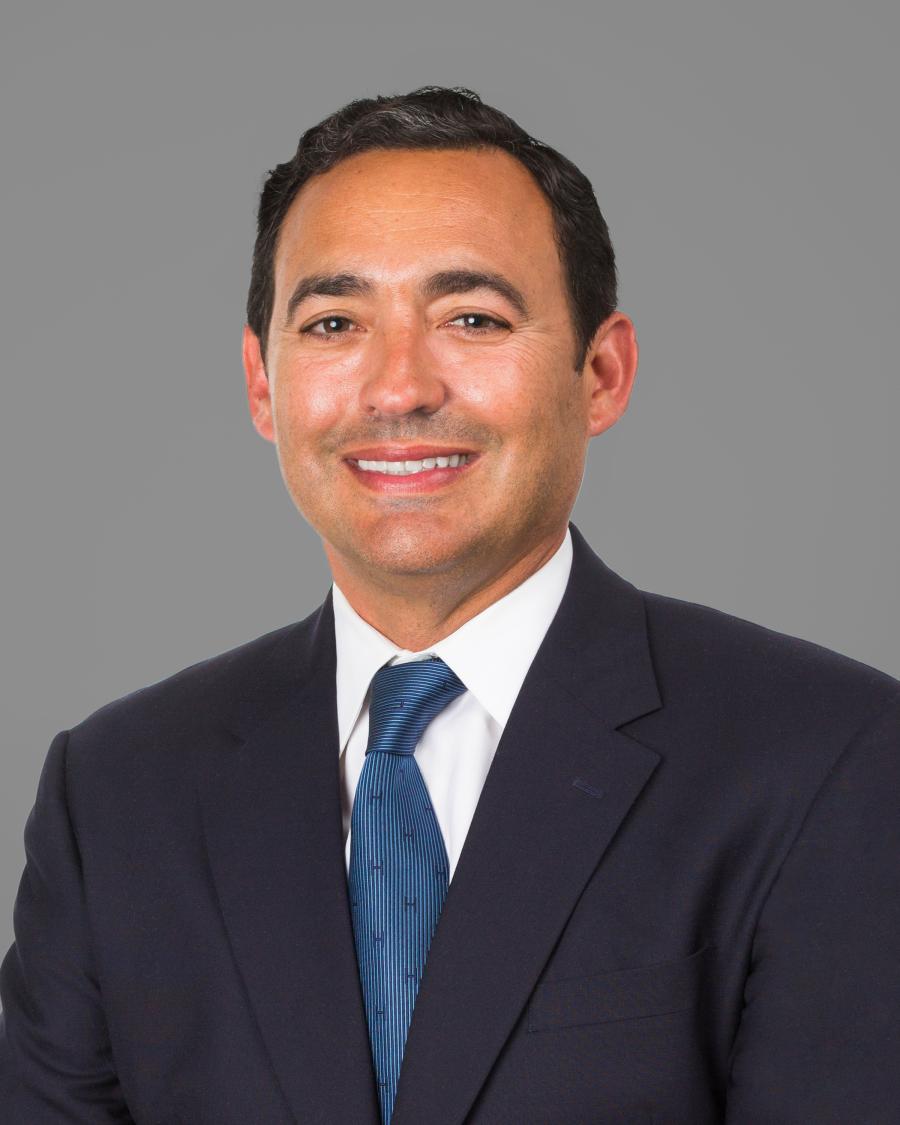 Associated Equipment Distributors (AED) announced the appointment of Michael Vazquez as Southeast regional director to the AED Board of Directors. Vazquez has served 27 years at MECO MIAMI Inc., which is one of the oldest existing equipment companies in Miami. Vazquez holds the position of vice president of MECO MIAMI and will serve a three-year term as Southeast regional director.

In his new role as the Southeast regional director, Vazquez hopes to appeal to the small dealer market, while maintaining MECO MIAMI's active competition with other distributors. Vazquez has stated that AED has given MECO MIAMI the resources to improve their perspectives on the equipment distribution business, and for him personally, becoming involved with AED has been the best step he's ever taken. Now it's time to give back.

“My biggest role is to get more dealers involved and engaged in AED,” said Vazquez. “I really want to make an effort to attract more dealers on the smaller side, those who may be intimidated and think you have to be a large company to get involved.”

AED is looking forward to the new and exciting perspectives that Vazquez will surely bring to the association and to work with him in his efforts to create more engagement with its members.