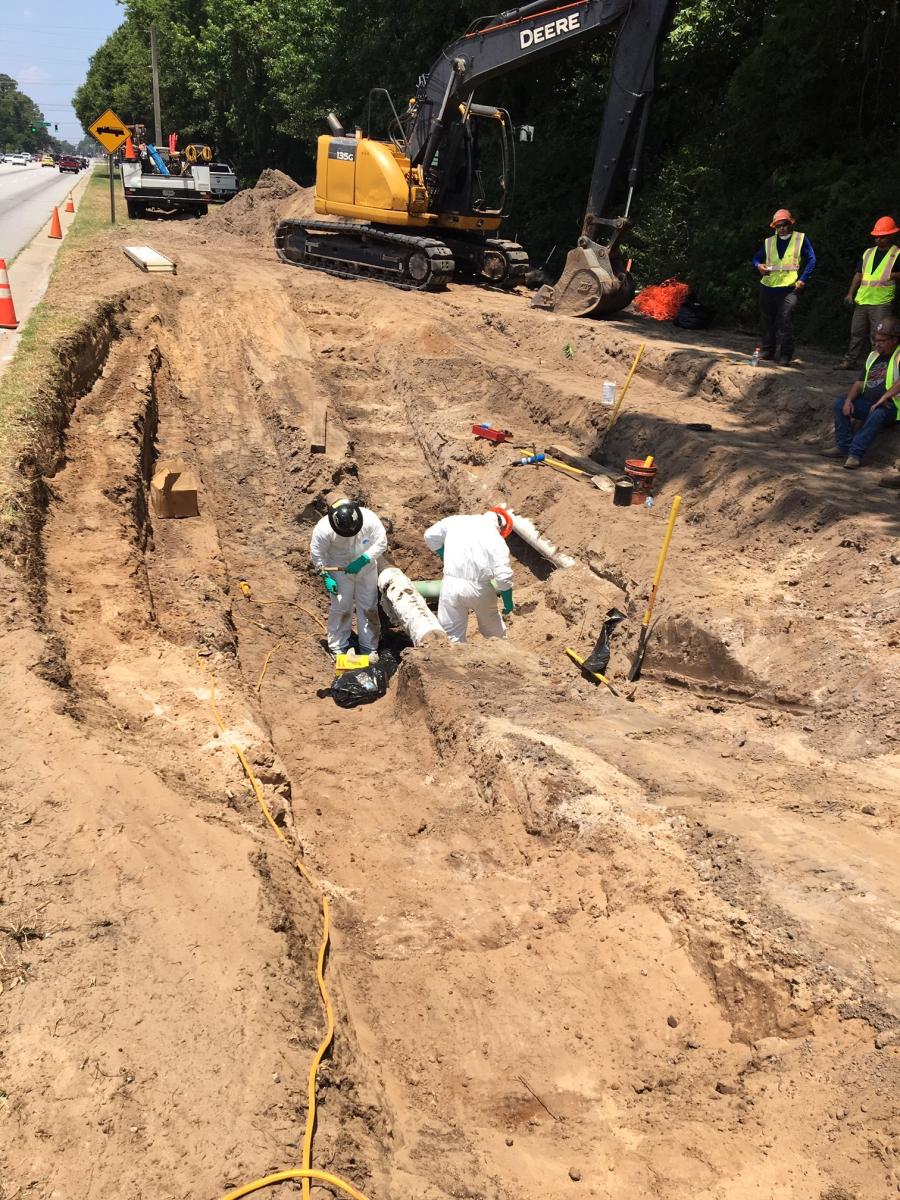 After approximately 50 years of debating and planning, Savannah’s Truman Linear Park Trail will link 827 acres of existing park land within the city from Daffin Park in the north to Lake Mayer Community Park in the south once completed in 2020.

After nearly 50 years of talk and planning, crews have begun turning dirt on a project that will soon open miles of trail to cyclists and pedestrians around the city of Savannah, Ga.

The Truman Linear Park Trail will link 827 acres of existing park land within the city from Daffin Park in the north to Lake Mayer Community Park in the south. The completed trail will also link two economic centers located near Montgomery Crossroads and the Truman Parkway and Victory Drive and Skidaway Road. 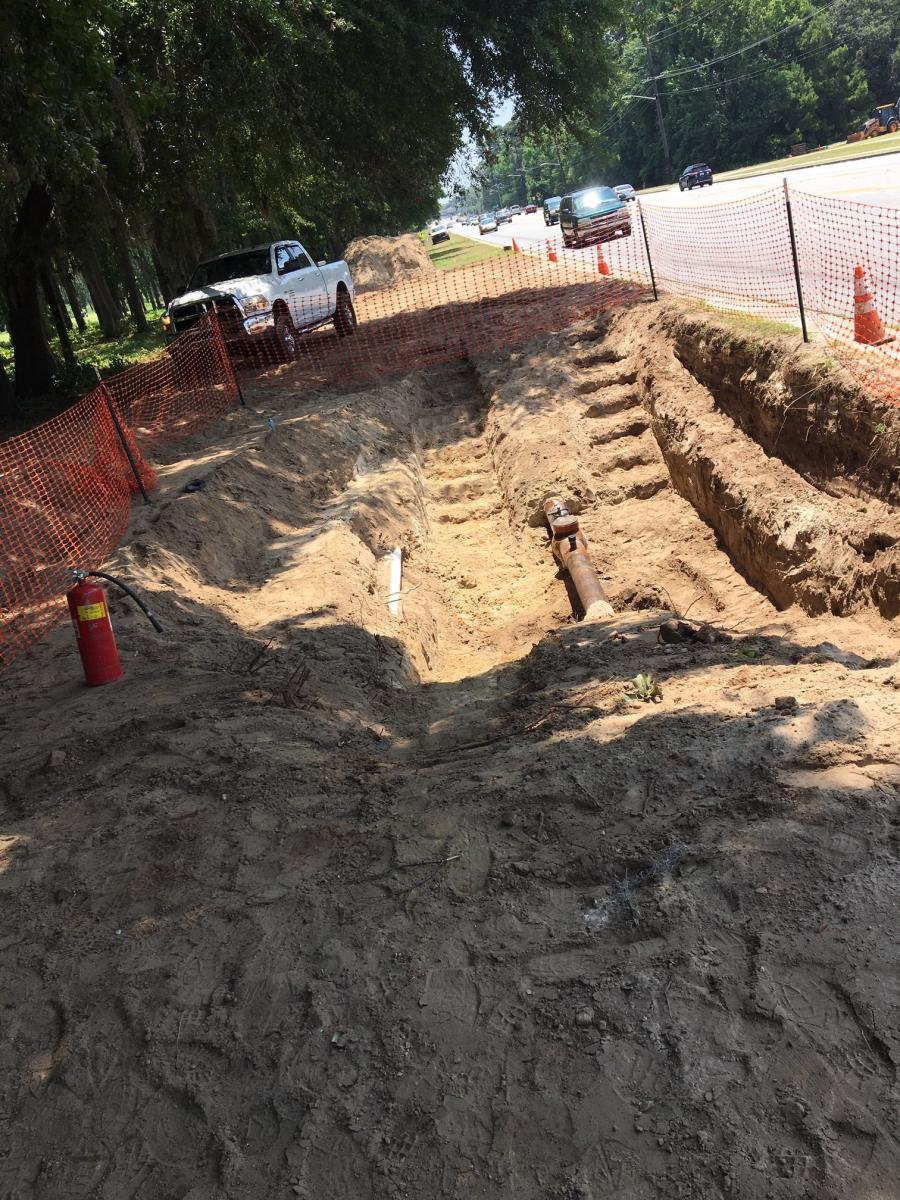 Talk of building the Truman Linear Park Trail started in the 1970s, but didn't really gain traction until the last decade, when it ran into resistance.

"They put out a lot of negative information," said Nathaniel Panther, senior transportation engineer of Chatham County. "It was an uphill battle to get it through. One of the most negative critics moved away and we were able to convince people it would be a benefit."

The county's portion of the $499,700 project is expected to be completed in 2020. The city plans to begin work on its piece the same year. Much of the 6.2-mi. trail is on county land or right-of-way, traveling from Lake Mayer over a canal, by an aquatic center and to a baseball field. Construction of the trail largely calls for clearing brush, erosion mitigation and soil control.

Planners expect the trail may be another of the old city's tourism draws, but more important are the benefits to locals, including connectivity, active recreation and safety.

"The trail does go through some lower income neighborhoods," Panther said. "The benefit is they don't have to ride the bus. If they did walk or bike it now under current conditions, they are going down four lanes with no shoulders. Savannah is an old town. Some of the old guard fight change. I think this may be the piece that changes things. In my opinion, a lot of metro areas have already started to embrace the concept of having trails and alternative transportation methods. Our goal is to show people this can be a great amenity for the community and hopefully continue on and expand out and look for other opportunities to connect other neighborhoods." 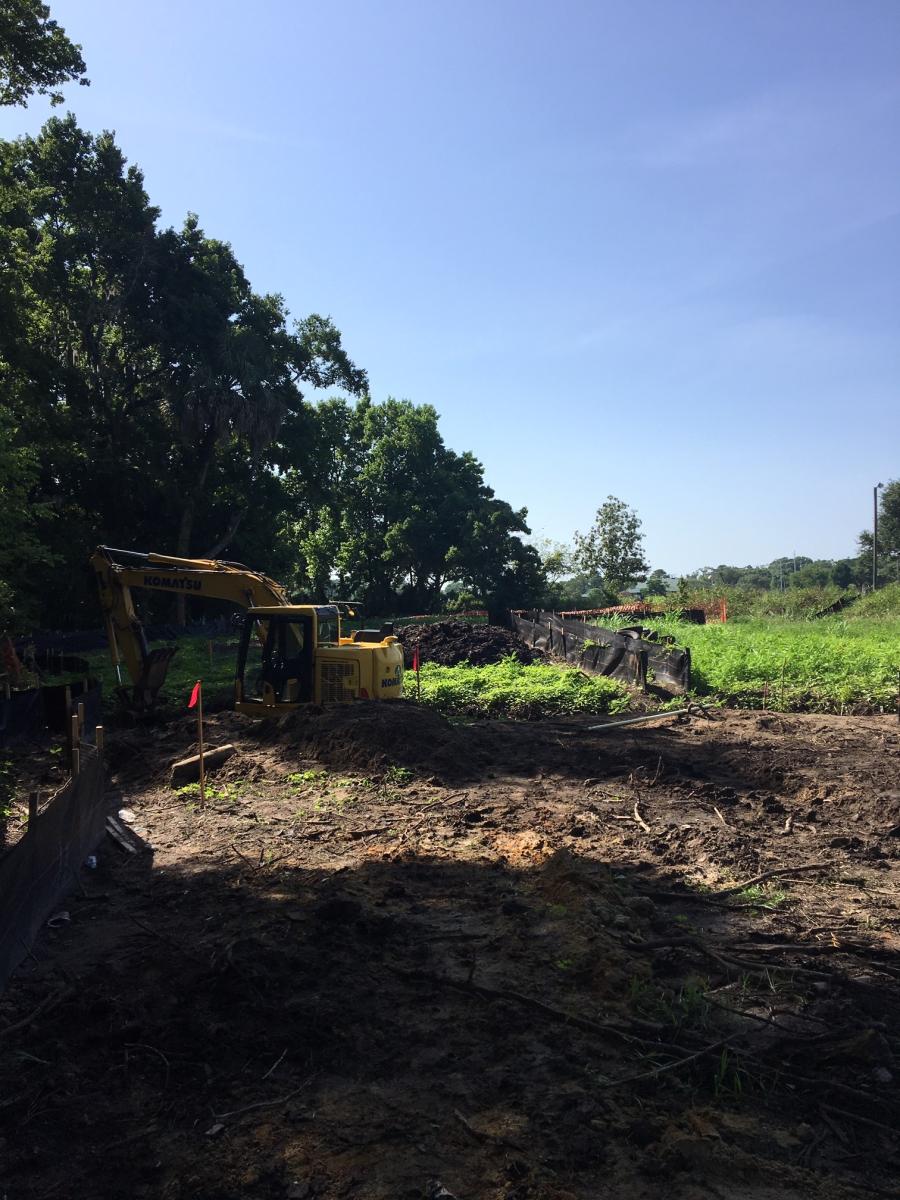 Plans are already in the works for a trail system that would see all of Savannah's neighborhood's connected, from the heart of the city to the waterways. The envisioned Tide to Town trail would link existing and planned trails in a 30-mi. beltway around Savannah.

"We have all these different existing plans, but no one connected how you get from one to another," said Caila Brown, executive director of Bike Walk Savannah. "Tide to Town is building on those pieces and branding it as one trail. The Truman Linear Park Trail is the first piece of Tide to Town. Some of us have been working on this for 10 years. When the Truman Parkway was initially built, the trail was touted as a way to connect to the community, to build on green space and we've been waiting for it to happen.

"There are some negative connotations about the impact of trails like this and some ideas that are not necessarily true about the people this will bring. A majority of trails like this are bringing a significant economic benefit. For every dollar spent, the community gets $4 back. It revitalizes the neighborhood and improves the quality of life."