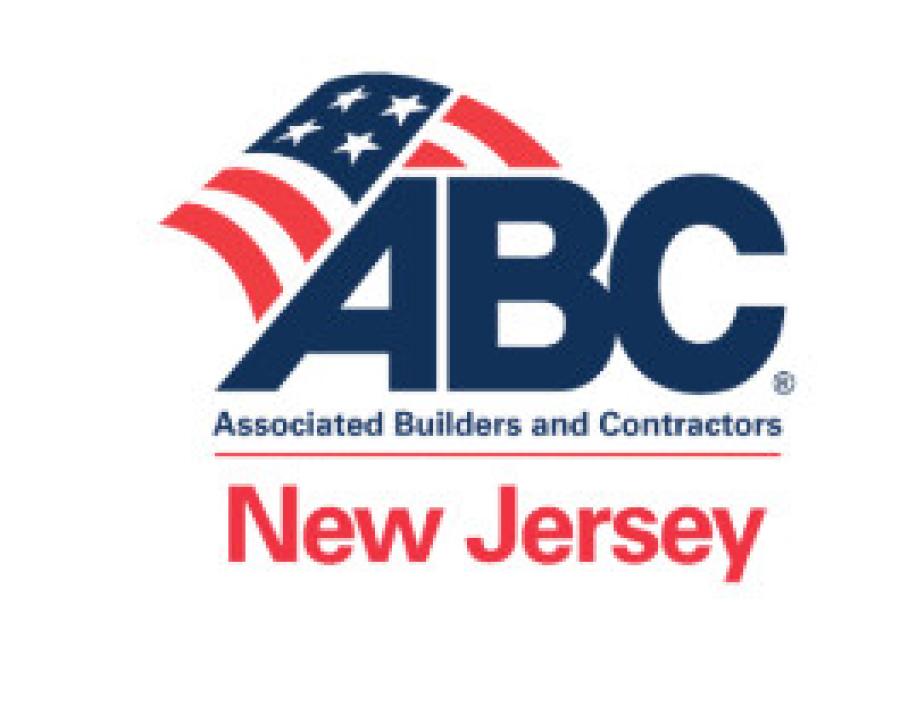 The New Jersey Legislature has pushed through new legislation that revises the definition of "public works projects" to permit government-mandated PLAs on even more projects.

This legislation now sits on Governor Murphy's desk for him to sign into law.

As a result, the majority of construction contractors and workers in New Jersey will be unable to compete for PLA projects, solely based on the fact that their workers are non-unionized, leaving close to 85 percent of New Jersey contractors unable to bid on work.

PLAs typically require that most or all employees hired for a project be referred through union hiring halls and union apprenticeship programs, which discriminates against the 70 percent of New Jersey construction workers who choose not to join a union.

Most contractors do not like this requirement because they have invested heavily in their own existing employees to ensure a safe, productive job site, not strangers from a union hall.

More than one of every four New Jersey workers have filed a claim for unemployment benefits during the coronavirus pandemic, according to the state Labor Department. This figure represents 1.24 million workers or 28 percent of the entire workforce.

Additionally, non-union contractors already have their own benefit plans in place, but the PLAs also require such contractors to pay union benefits and pension funds for any non-union employee working on a PLA job. This forces contractors to pay double the amount of benefits, even though union pension plans are at risk and non-union workers do not receive the benefits unless they join the union and become vested.

PLA mandates also disproportionately discriminate against women and minority-owned construction businesses and their workers, who traditionally have been underrepresented in New Jersey's construction trade unions. We should be encouraging not discouraging these companies.

The price and timeframe for these projects usually skyrocket as there are less available bidders. This harmful piece of legislation not only discourages competition between qualified merit shop contractors and workers, but it also adds between 12-18 percent to the cost of all taxpayer-funded construction projects. More specifically, on school construction projects it is even worse.

Based on a New Jersey Department of Labor and Workforce Development study, PLAs add an average of 30.5 percent to the cost and extend the construction period by 22-weeks.

As we work to recover from the COVID-19 pandemic, we believe our tax dollars must be spent diligently, while also creating an environment where competition is welcomed, not disparaged.

I encourage all New Jersey residents to let the Governor and your legislative representatives know that we cannot afford to overpay for our public construction projects because well-connected lobbyists want to steer contracts to unionized contractors and create an artificial monopoly for union labor via PLA mandates.

New Jersey taxpayers deserve to have their hard-earned money spent in a competitive, fair and open market where New Jersey based non-union contractors get an equal shot. It is imperative that you make your voice heard.