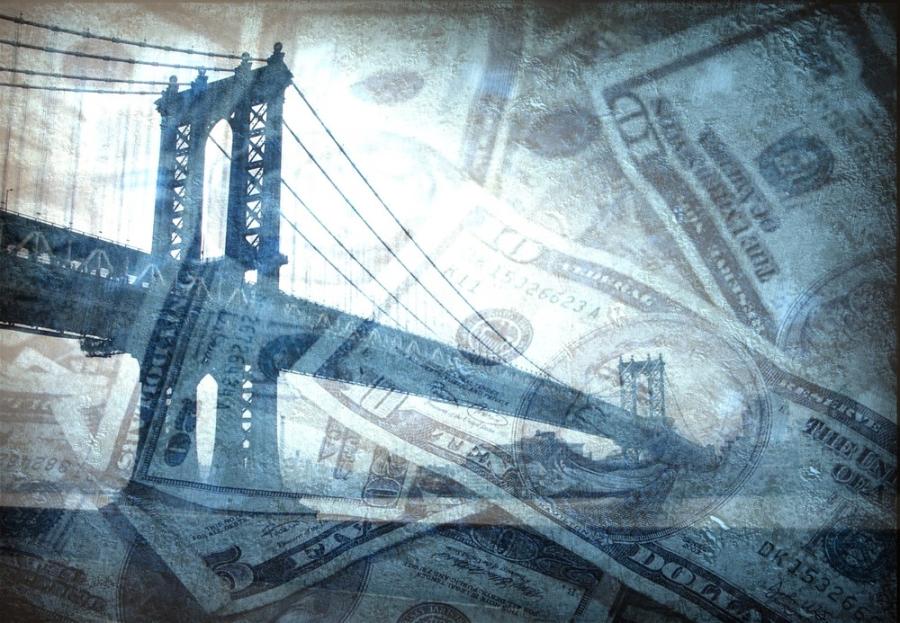 An Alabama overpass replacement project will begin this summer along a busy highway in the Muscle Shoals area town of Sheffield, located in the northwestern part of the state.

On May 29, the Alabama Department of Transportation (ADOT) awarded a bid to a Pelham-based contractor to construct a single new overpass along Hatch Boulevard in Sheffield to replace two older spans. Bridge Builders of Alabama bid $4.99 million for the project, according to information on the ADOT's website.

The overpasses cross Ashe Boulevard in the eastern part of town just south of the Tennessee River. Hatch Boulevard also is the route of U.S. Highways 72 and U.S. 43, as well as several Alabama state roads.

The bridges are in need for replacement as they were both originally constructed in separate years during the late 1930s.

Allen Teague, preconstruction administrator of the Tuscumbia Area office of the ADOT's Northern District, said it typically takes at least six weeks for a contractor to begin mobilizing once the low bid is accepted.

"A lot will depend on how quick the contractor moves in," he added.

The contract with Bridge Builders of Alabama calls for the project to be completed in 245 working days.

The rule of thumb, Teague said, is to double the number of working days to get a good idea how much time the project will take. He explained the Hatch Boulevard contract could be "a two-year job."

North and southbound traffic along Hatch will be diverted to one overpass while the other structure is removed. Once one side is built, traffic will be shifted to the new overpass so the other old span can be demolished, and a new structure built.

The new Hatch Boulevard overpass will be larger than the existing structure, Teague said, and also will include a walkway. According to 2018 traffic data, that section of U.S. 72 and 43 carries an average of 17,415 vehicles per day north of nearby Second Street, and 17,510 vehicles just north of Reservation Road.

"It's busy, but not nearly the most heavily traveled section of highway in the Shoals," explained ADOT spokesman Seth Burkett said. "There is less traffic on this section than on other roadways in Sheffield, such as Woodward Avenue, O'Neal Bridge and Florence Boulevard."

Tennessee Valley Authority spokesman Scott Fiedler said his agency also is replacing three utility poles to raise electrical lines that cross the highway at the Hatch Boulevard overpass. The action was needed to allow the bridge builders enough overhead clearance for their equipment.

Fiedler added that the TVA discovered it did not require an easement for guide wires for the new, taller poles, which will allow the project to begin sooner than expected.