Upon arrival, guests were provided a Vendor Stamp Sheet on which if they collected 30 of the 35 vendor stamps, they would be entered into a drawing to win a Cat cooler or toolbox. Also, customers spending more than $5,000 on attachments would receive a Cat cooler outright.

By the end of the day, Alban CAT sold more than 100 machines and attachments. 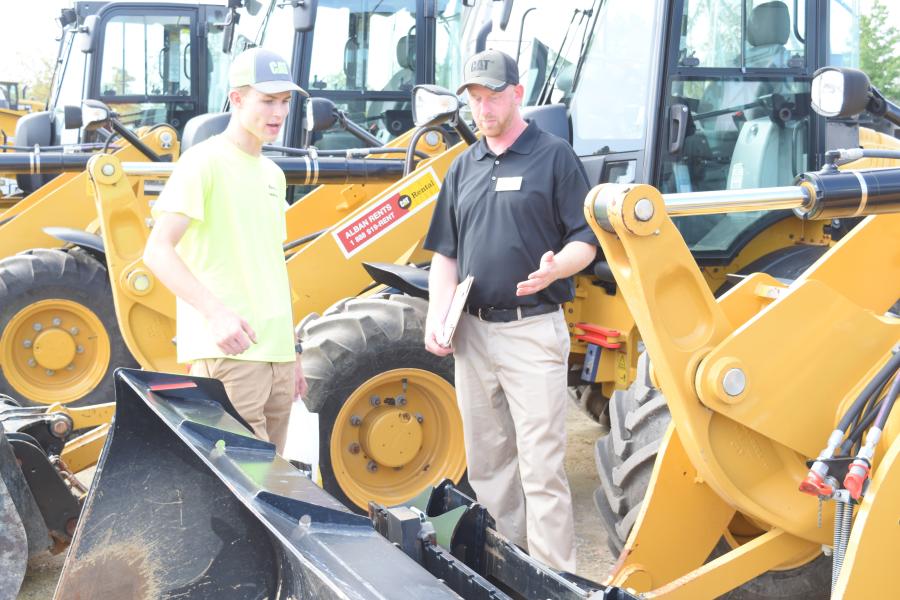 Throughout the event Alban CAT provided tours of its refurbished Reman facility. This year alone, the company has invested $3 million in the facility with yet more renovations scheduled for next year .

“We're currently in the middle of a major reorganization,” said Mike Carisch, supervisor of welding and machining of Alban CAT. “We're doing a lot of renovation. We're adding a lot of new equipment. We're almost midway through it. We're replacing some of the older machining equipment, such as lathes and mills with newer technology. This includes a new CNC plasma cutting table, a CNC engine machining center. We're now able to do larger engine blocks. We also added a thermal twin arc spray with a robotic control spraying arm. It gives us the capability of spraying the decks of large diesel engine blocks and many other items.”

At this Reman facility, Alban CAT can perform engine rebuilds that vary in size from 40 hp. up to 2,000 hp. The company also will work on hydraulic cylinders for any make or model of equipment at this facility. 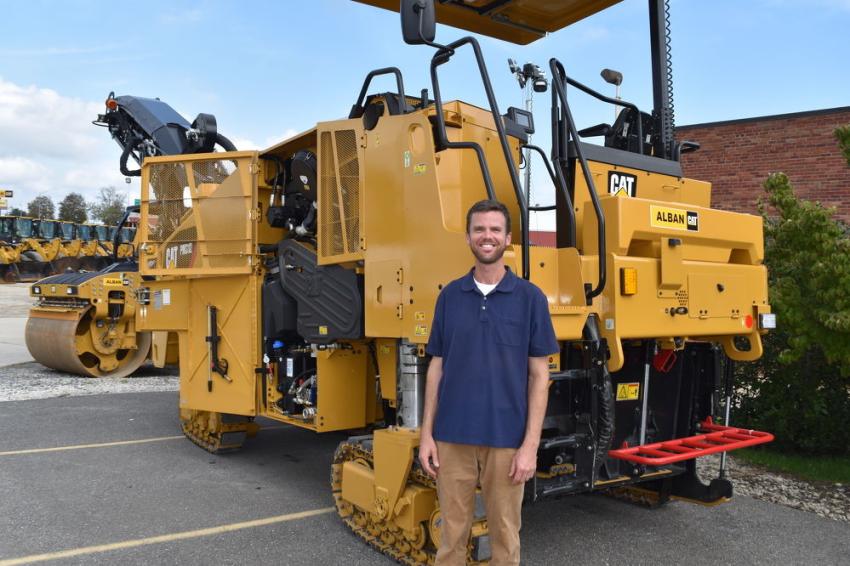 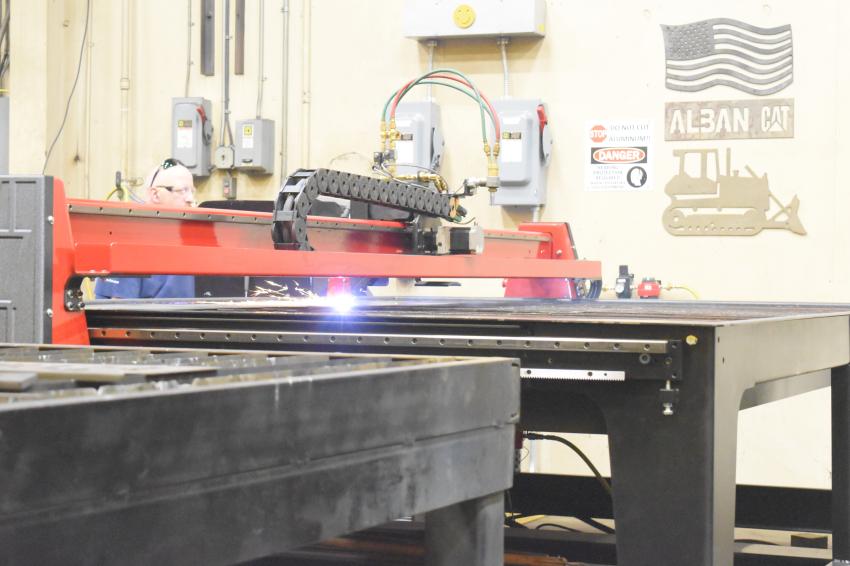 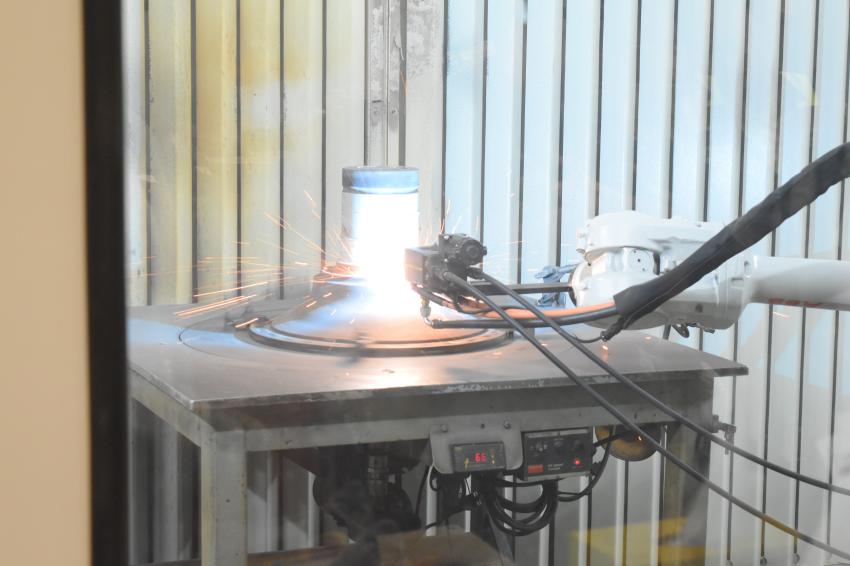 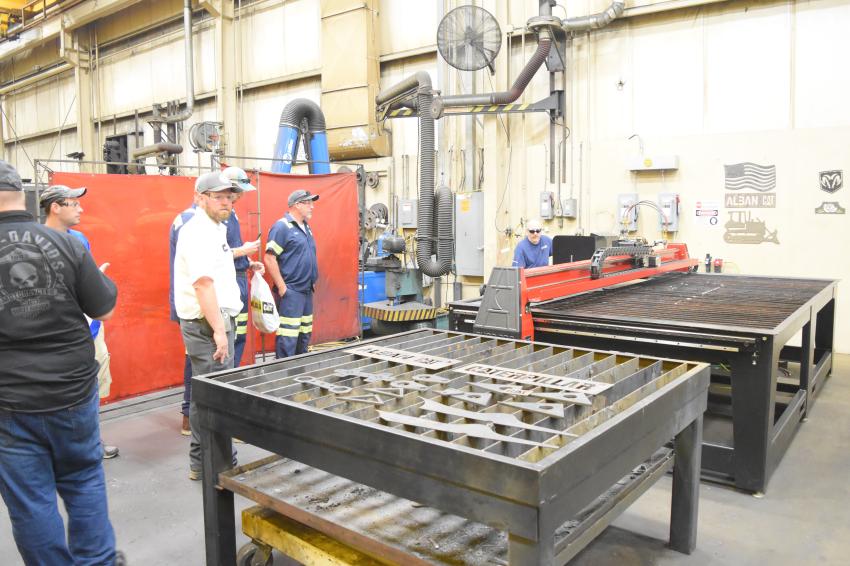 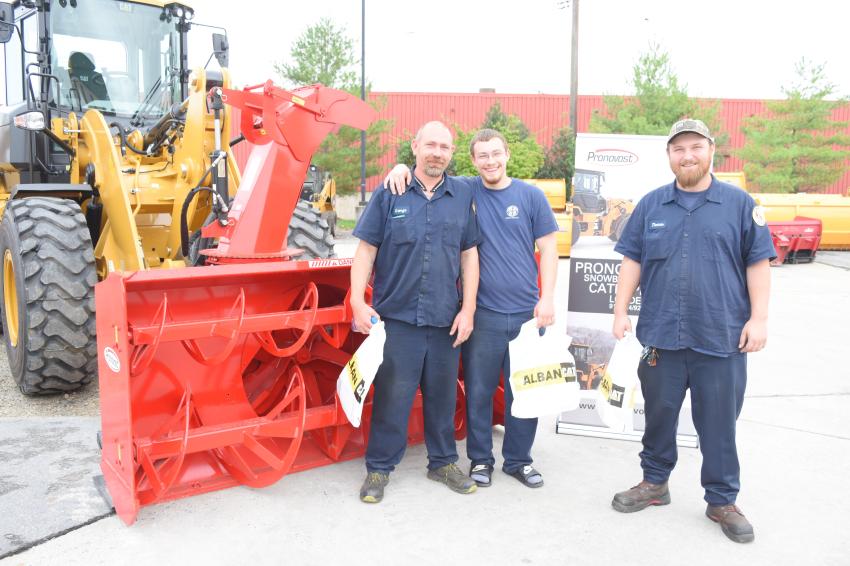 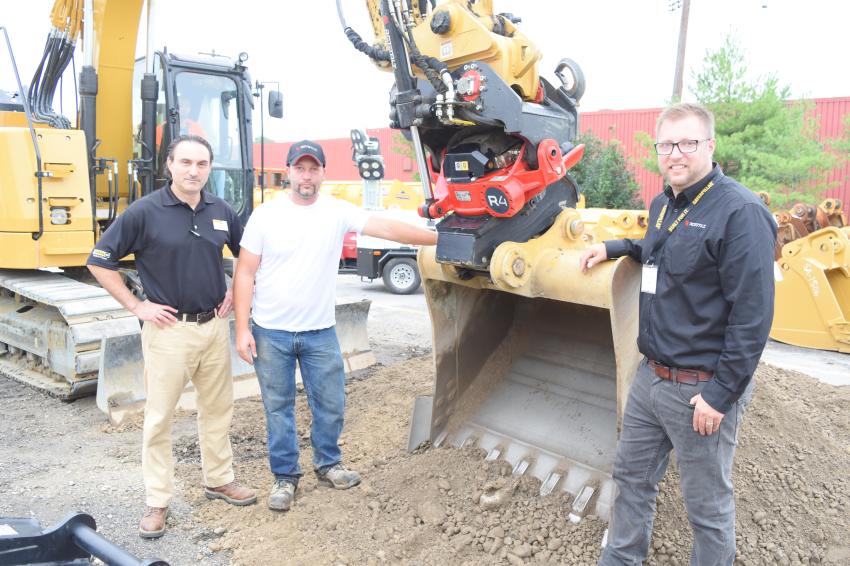 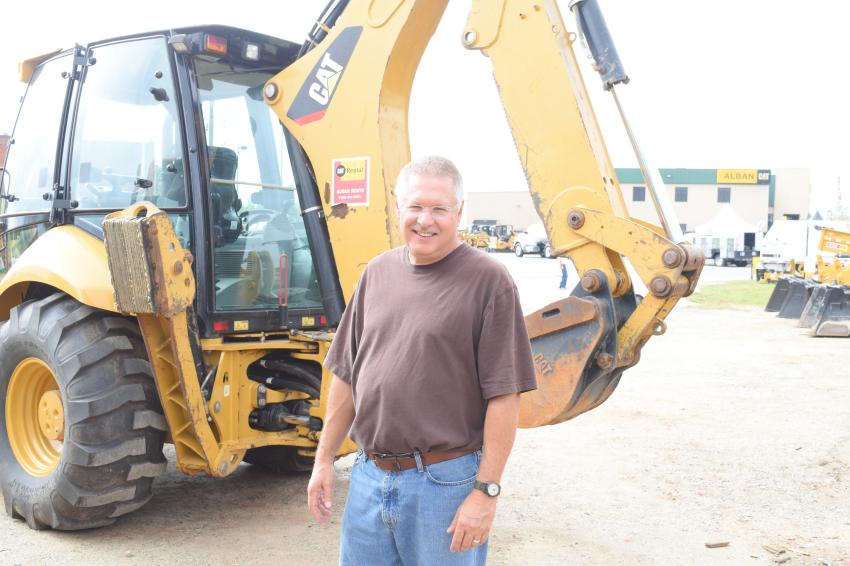 Jerry Preston, owner of Preston Hauling, Jarrettsville, Md., is looking at a used Caterpillar backhoe during the Cat-A-Thon. 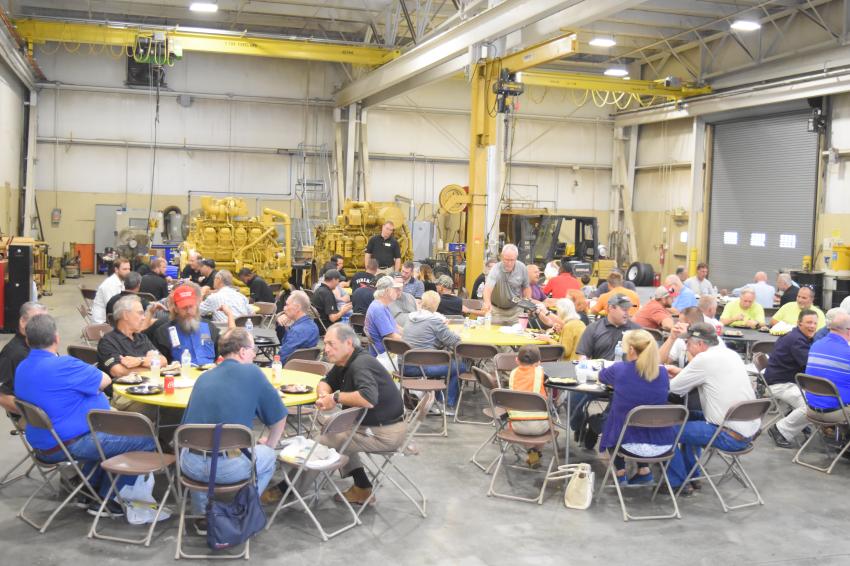 A crowd gathers for lunch during Alban’s Cat-A-Thon event. 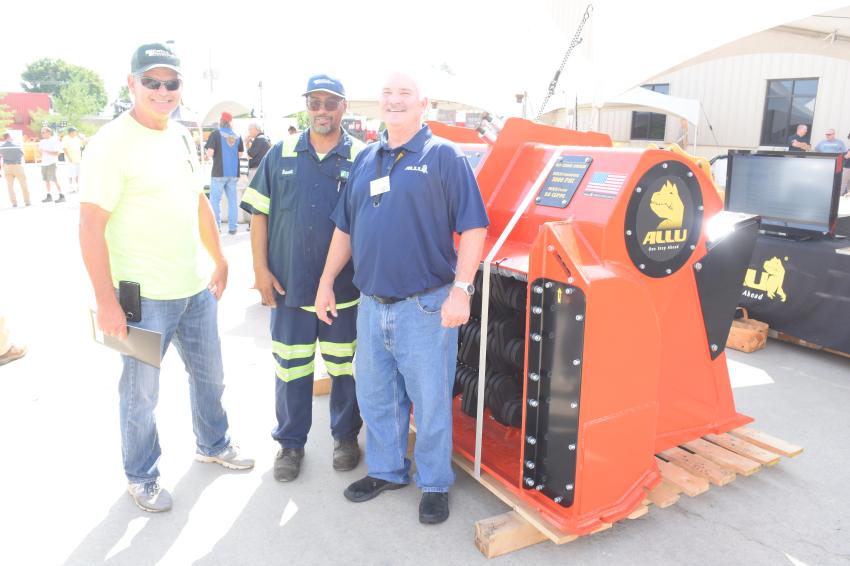 (L-R): Sonny Boteler, senior operator, and Russell Jones, technician, both of the Maryland National Capital Park & Planning Commission, speak with Dale Mickle, vice president of sales and marketing of the ALLU Group, about how ALLU attachments can help them do their work more productively and efficiently. 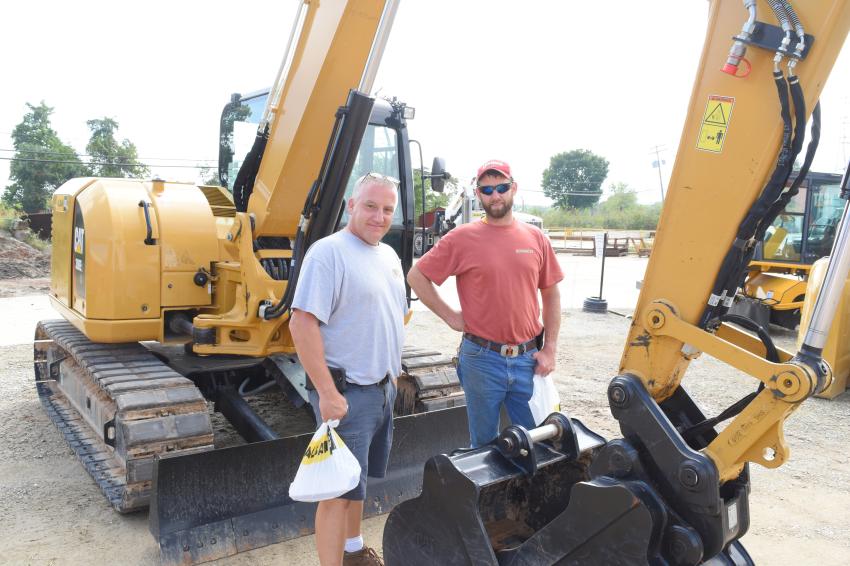 Bill Smith (L), owner, and Jay Blevins, operator, both of Smith and Smith Inc., are looking at a few different excavators to add to their fleet. 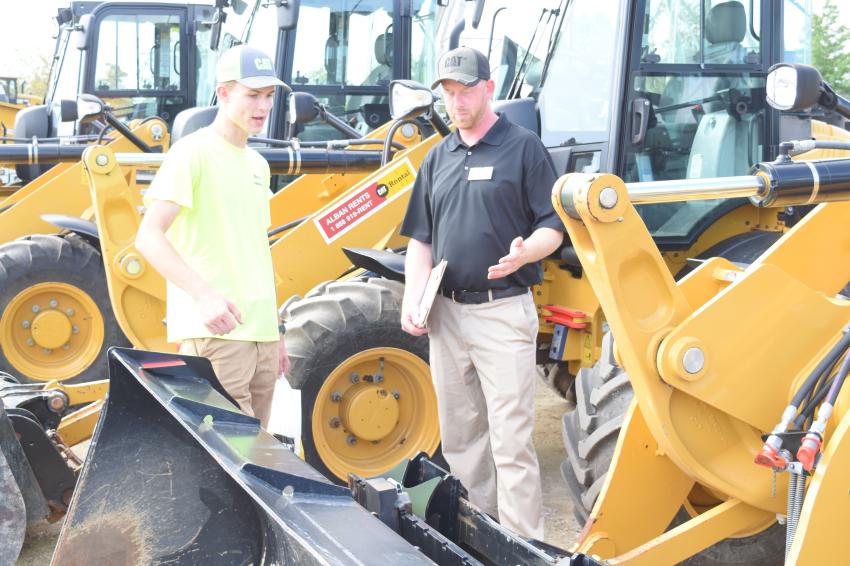 Roger Hanchak (L), owner of Hanchak Landscaping, Sykesville, Md., speaks with Shane Krabal, machine sales representative of Alban CAT, about a few different-sized wheel loaders that he’d like to add to his fleet before winter. 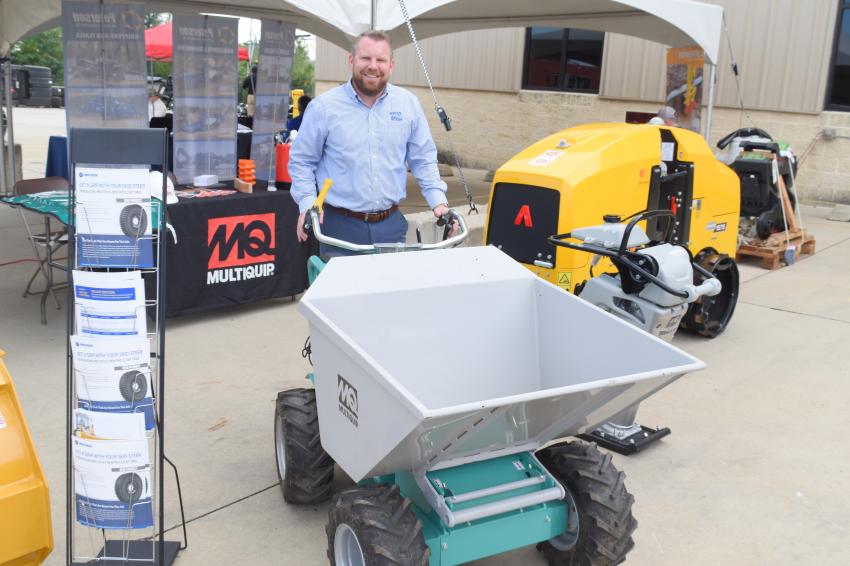 Kyle Murphy, district sales manager of MultiQuip, displays his company’s dumper that recently made its debut.