Lemont (Chicago), Ill., was the site of Alex Lyon & Son's late-model snow equipment sale on Oct. 12. These machines had low hours and mileage. 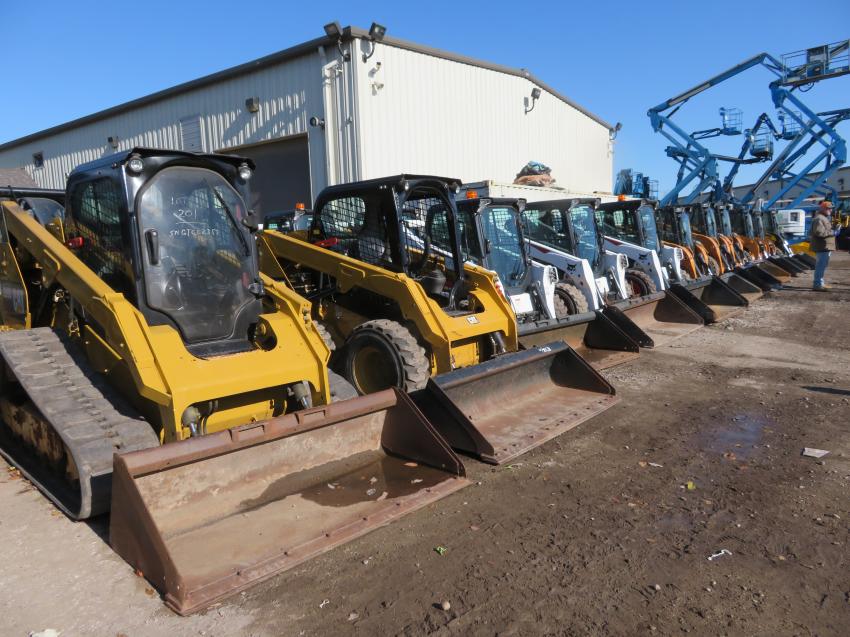 There were plenty of skid steers for contractors to choose from to get ready for the upcoming winter for snow removal. 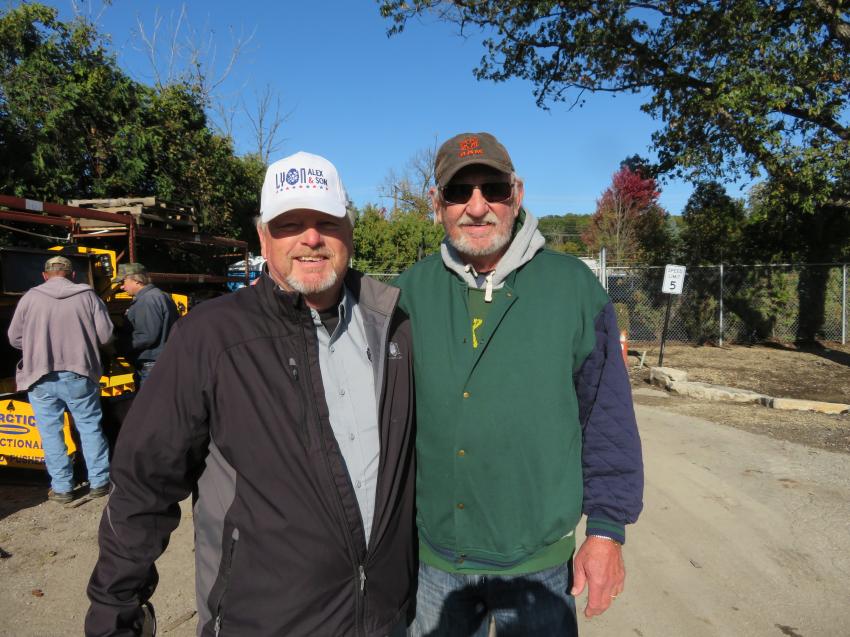 Mike Powers (L) of Alex Lyon & Son and Don Schwalbach Elderon of Truck and Equipment discuss the equipment lineup at the Oct. 12 auction. 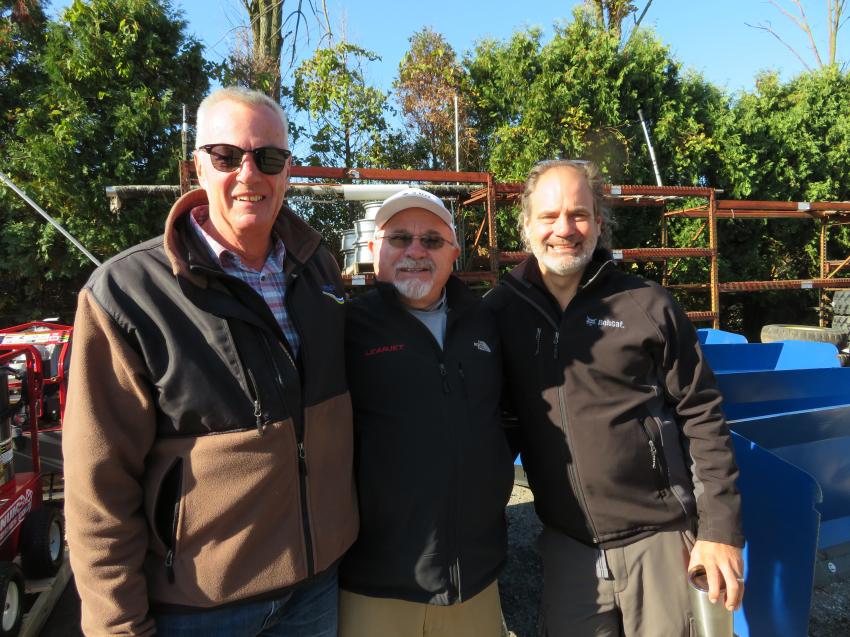 (L-R): John Kaup of Camelot Homes, Jack Lyon, president of Alex Lyon & Son and Jason Postma, Premier Service, take a quick picture prior to the start of the sale. 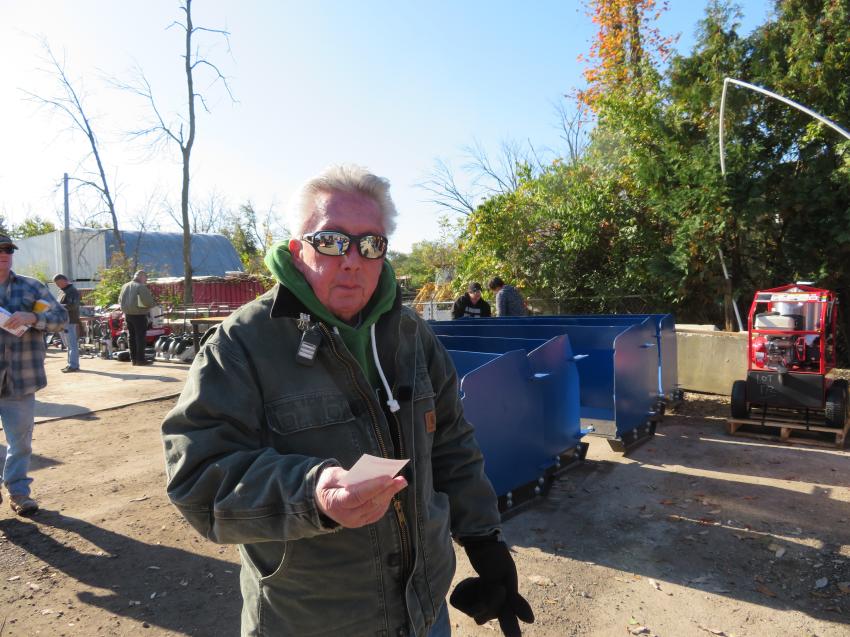 John Courtney of Courtney and Co. looks over the skid steers. 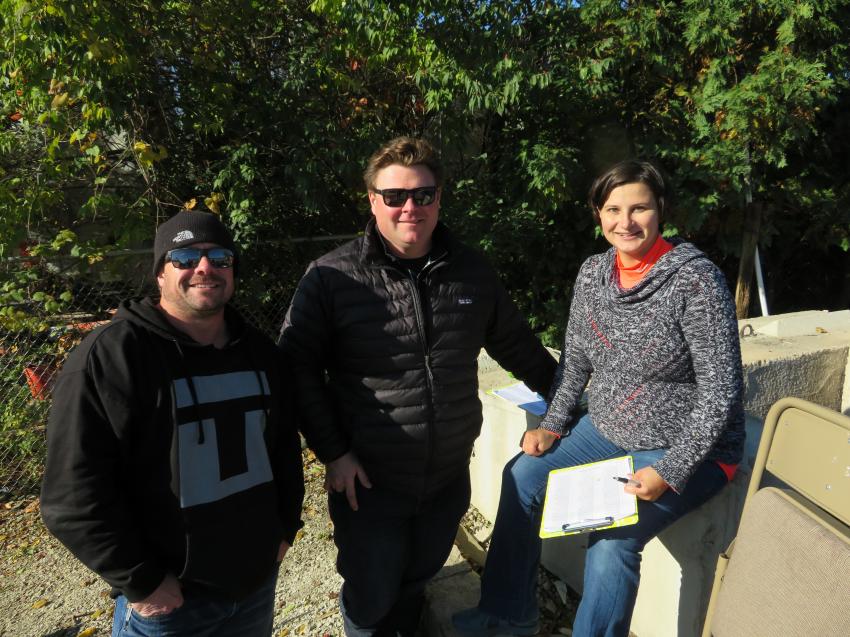 (L-R): Going over the sales catalog and comparing some notes are Tom Hendrickson and Eric Oleson, both of A.J. Oleson and Co., and Nicole Oleson of Safeway Snow Management. 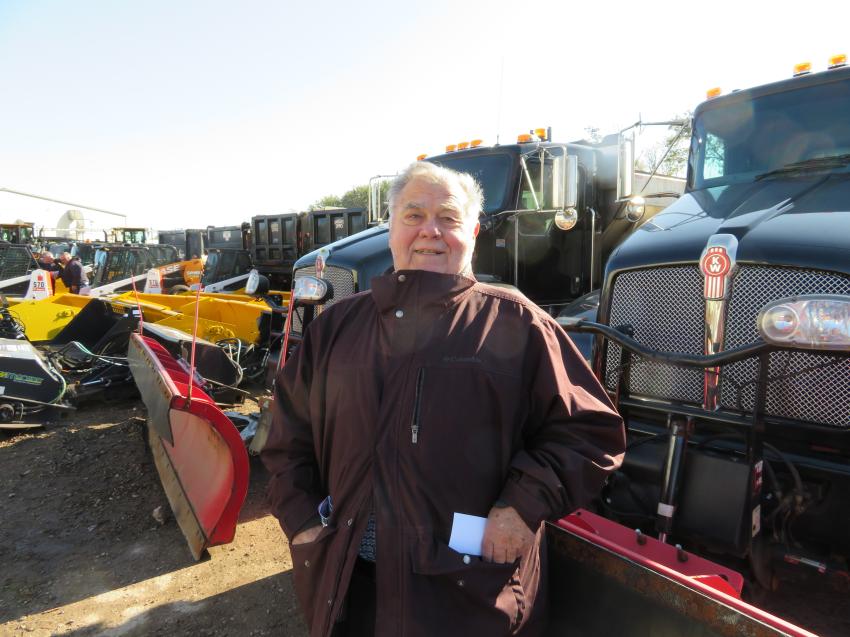 Jerry Alexander, owner of Alexander Equipment Rental Inc., came to see if he could get a deal on some of the aerial equipment. 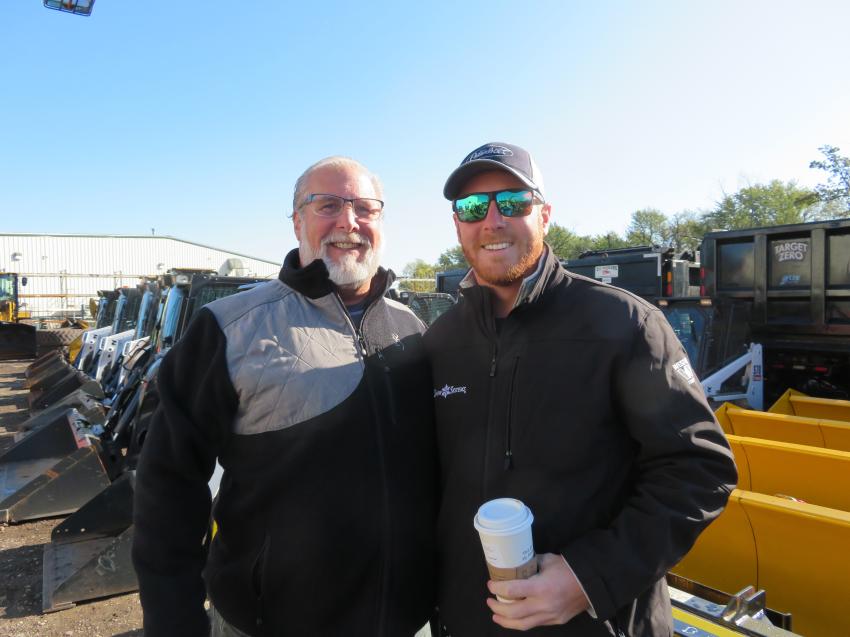 The father and son team of Jim (L) and Trevor Biebrach, owners of Snow Systems, look over the sectional snow plows at the Oct. 12 auction. 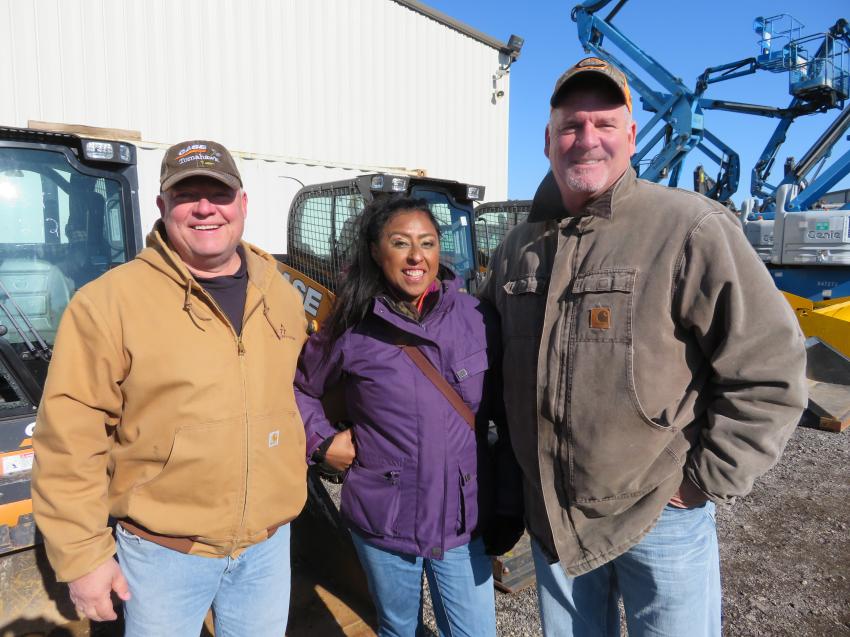 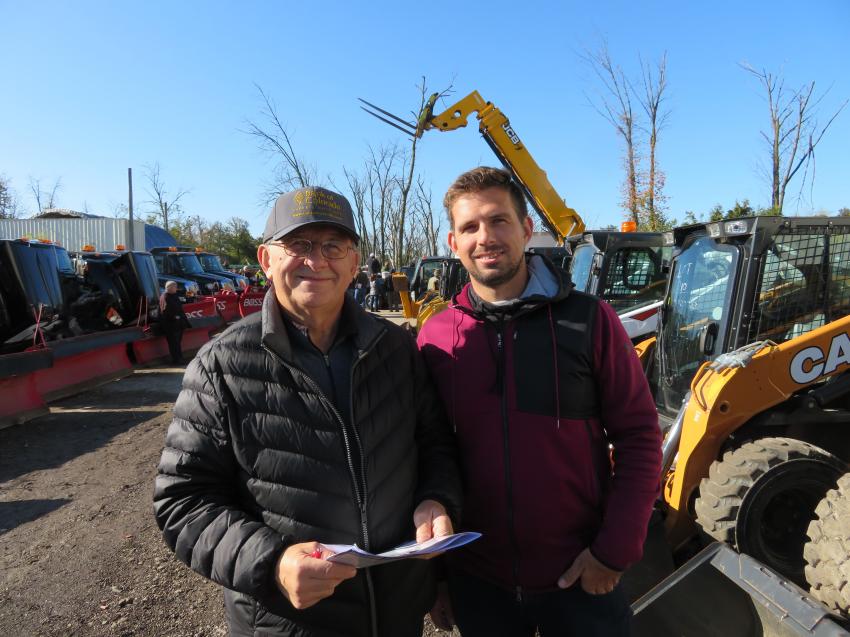 Ted Bart (L) and his son, Chris, owners of Bart Industries, came to see if they could take a few of the skid steers home with them. 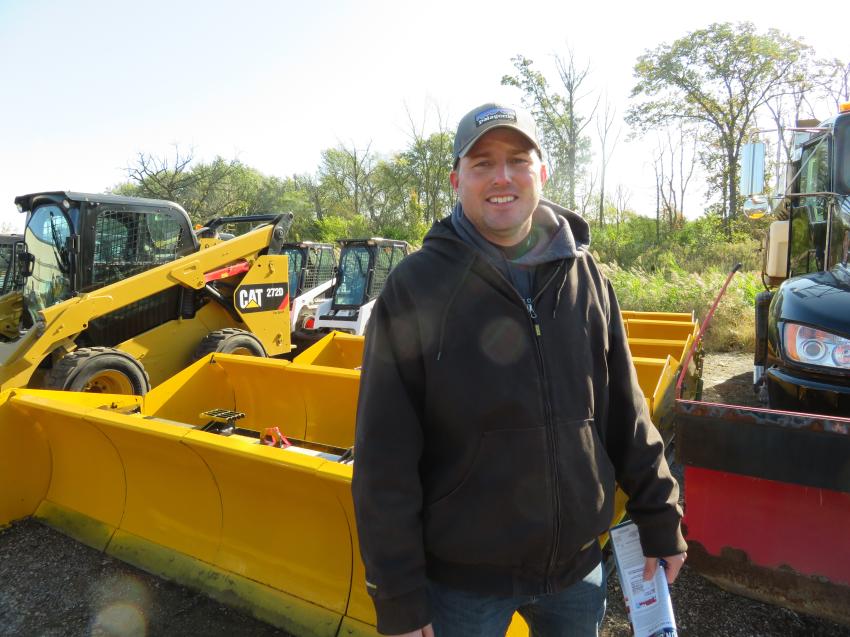 Derek Liles, co-owner of Central Illinois Equipment Sales Inc. in Hennepin, Ill., looks over the snow removal equipment up for auction at the Oct. 12 sale.