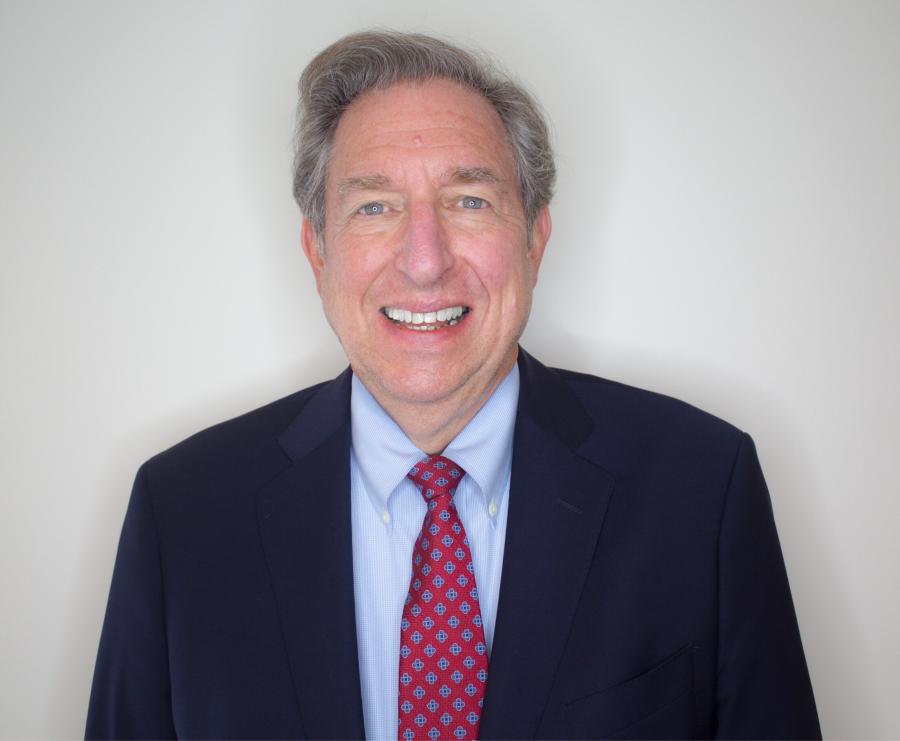 Alexander Wolf & Son, a general contractor and construction manager in New York, has been selected to receive The New York Construction Legacy Award.

Alexander Wolf and Son Principal Daniel Bernstein said, "We are one of the oldest continuously owned and privately held builders in New York City. From our humble roots in 1905 on the Lower East Side to our current location in midtown Manhattan, we have grown to become a leader in the New York renovation market and appreciate this recognition. My grandfather would be proud." 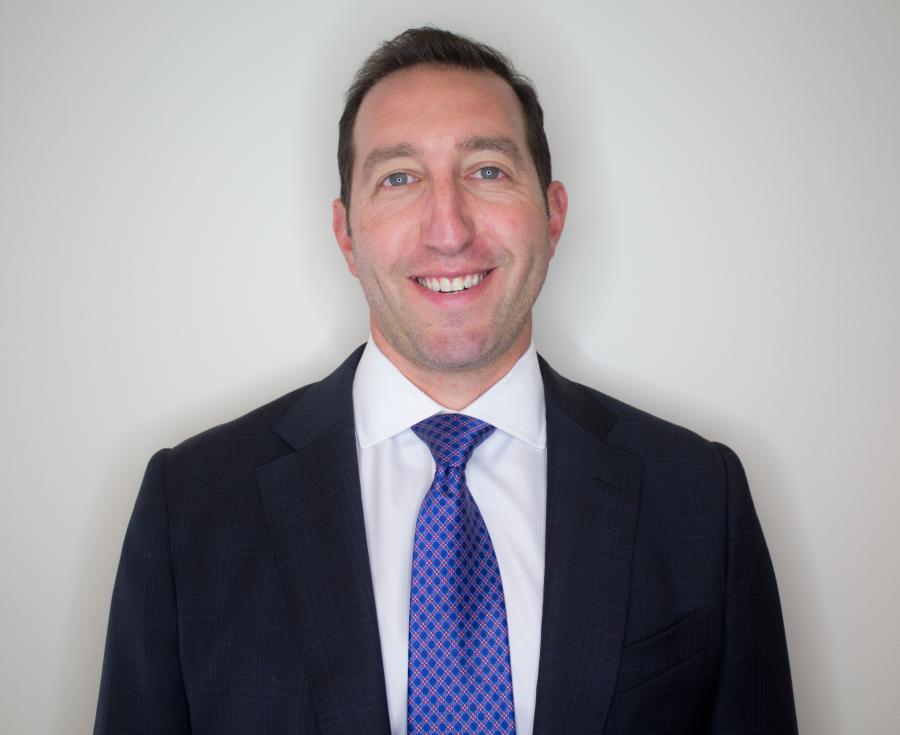 AW&S Principal Peter Bernstein added, "We are proud and honored to receive this award. It validates what we believe to be unique about AW&S; longevity, relationships and hard work. This pertains not only to our long list of loyal clients but to our employees as well."

"It is such an honor to recognize and celebrate the companies that have achieved great success in the A/E/C industries," said Phillip Ross, partner and leader of the architecture, engineering and construction industry groups at Anchin, Block & Anchin. "Congratulations to Alexander Wolf and Son and the other esteemed honorees for their hard work and dedication to New York City and for making such a difference in these industries."

About Alexander Wolf and Son

Alexander Wolf and Son is a fourth-generation family business founded in 1905. The company's founder, Alexander Wolf, was a native New Yorker who grew up on the Lower East Side of Manhattan and got his start in the construction field as a mason. Responding to the needs of a growing city in the post-war boom, Alexander and his son Charles broadened the firm's services to general contracting and construction management and in the process earned a reputation for integrity and dependability.

In the 1970s, the firm's leadership expanded to include Alexander's grandsons, Daniel Bernstein and Richard Wolf. In their more than 40 years with AW&S, they and their dedicated staff maintained the firm's standard of excellence through an aggressive, committed and creative program focused on personal attention to their clients' needs. In 2006, Peter Bernstein joined AW&S as a principal and together with his father Daniel has been at the helm of the company since 2013.

AW&S works with architects, engineers, and design professionals from pre-construction through project completion with every project placed under direct supervision of Daniel or Peter. The result has been an impressive record of creative problem solving, project success, and a high level of satisfaction and repeat business from the firm's institutional, corporate and not-for-profit clients.