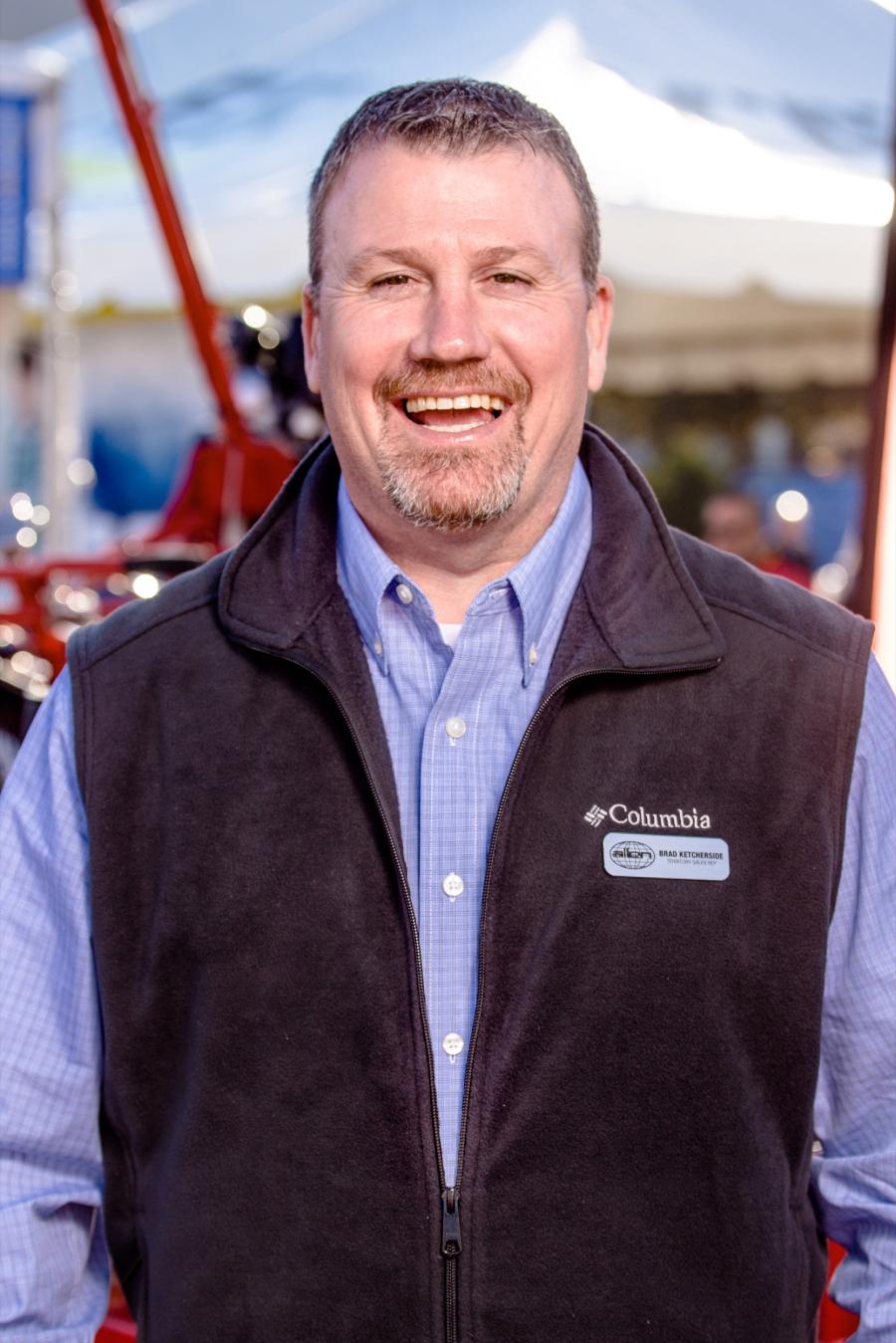 Allen Engineering Corp. recently announced that Brad Ketcherside will be returning to the AEC. Ketcherside will take on the role of territory sales representative of the Pacific Northwest territory (Washington, Oregon, Idaho, Montana, Wyoming, Utah, Colorado, Alaska, and western Canada).

Ketcherside is no stranger to the concrete equipment manufacturing industry, he began his concrete career in the AEC assembly department where he worked his way into a leadership role, and later transitioned to the customer service department in 2007. He successfully maintained that role for the next 9 years.

At the beginning of 2016, Ketcherside took on a new role as the territory sales representative (TSR) of the Pacific Northwest. With a natural ability to recognize customers' needs and technical experience, Ketcherside exceeded growth expectations on every level until he announced his departure for personal reasons in 2018, according to the company.

Effective July 9, 2019, Ketcherside will resume his role as the TSR for the Pacific Northwest, and will later assist AEC in scouting, hiring and training a suitable replacement. Ketcherside will then transition to the central United States.

"Brad is a proven asset and will be a key element to the success of achieving the AEC vision of being the premier, global provider of concrete equipment solutions for professional contractors," said Kyle Baker, AEC national sales manager.