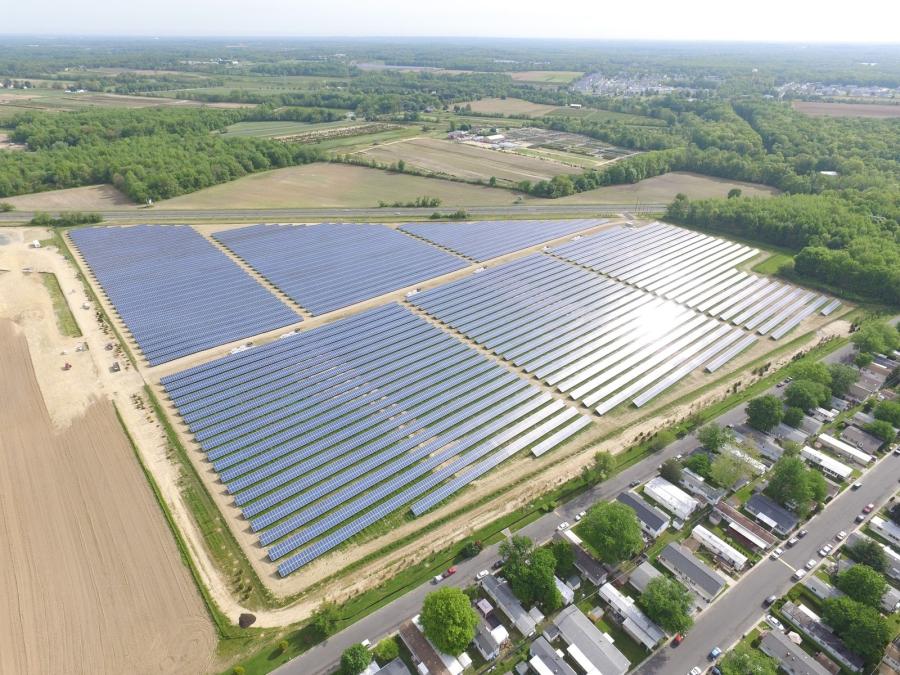 Comprised of more than 30,000 solar panels, Spartan is one of the largest solar systems recently developed in the state of New Jersey. Spartan will generate approximately 13,700 megawatt-hours in its first year of operation, enough electricity to offset the CO2 emissions equivalent from burning more than 10 million pounds of coal.

Working with local solar developers and landowners, Altus Power invests its capital to pursue early and late stage opportunities, adding development and design expertise with the purpose of constructing solar projects and holding them for the long term.

“Altus is thrilled to have worked in collaboration with a New Jersey-based developer and North Hanover Township on the planning and realization of the Spartan solar project, supporting local construction jobs and making serious contributions to New Jersey's renewable energy goals,” said Lars Norell, president of Altus Power. “We like investing in New Jersey and are currently pursuing several rooftop and landfill solar projects in the state.”