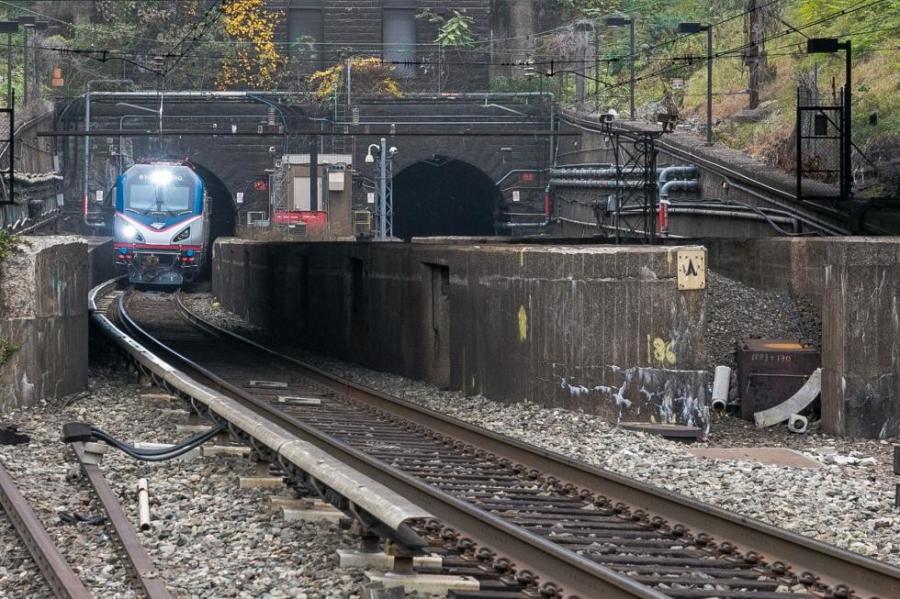 Amtrak unveiled the “Ready to Build” campaign Oct. 2, which includes a series of short films showcasing five critical investments that are vital to the realization of a renewed, modern passenger rail system.

The campaign emphasizes needed investments at Amtrak's major stations, including in Chicago Union Station, as well as in infrastructure along the busy Northeast Corridor (NEC), where the majority of Amtrak-owned assets are located. The NEC carries 260 million intercity and commuter customers each year and is growing. However, demand for passenger rail service continues to outpace investment, resulting in a backlog of more than $38 billion of deferred capital investments that risks future service expansion and reliability.

“The NEC is a central artery for the greater Northeast, which generates 20 percent of U.S. gross domestic product and is one of the country's principle economic engines,” said Amtrak co-CEO Wick Moorman. “These major projects are critical to keeping people, the economy and the nation moving forward.”

Amtrak and its state and federal partners have started the planning and regulatory reviews required for these complex, multi-year projects. Once funding is identified and obtained, Amtrak and its partners are ready to finalize design and begin construction for the following critical investments:

Portal North Bridge Project (New Jersey): Replacement of the century-old Portal Bridge with a new high-level, fixed-span bridge will result in faster trip times and greater reliability as well as eliminate the need to open for maritime traffic.

To view the “Ready to Build” materials, visit NEC.Amtrak.com/ReadytoBuild.