An Ode to the Common Backhoe: Still a Handy Machine

In an era of increasingly specialized machinery, the loader-backhoe hangs on as a piece of more general usage equipment. 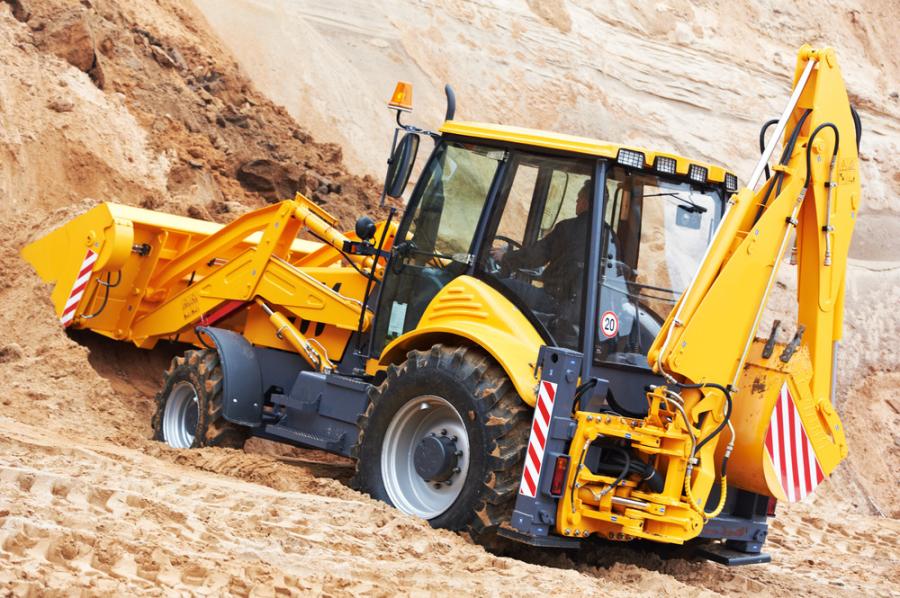 The backhoe is so versatile that it easily spans the market from heavy and light construction and agricultural to industrial and municipal.

There is something about the backhoe that demands a celebration.

The machine has been around for more than six decades, which hardly makes it as venerable as, say, the bulldozer or grader. Yet unlike those earthmovers in a highway contractor’s equipment yard, the backhoe is so versatile that it easily spans the market from heavy and light construction and agricultural to industrial and municipal. 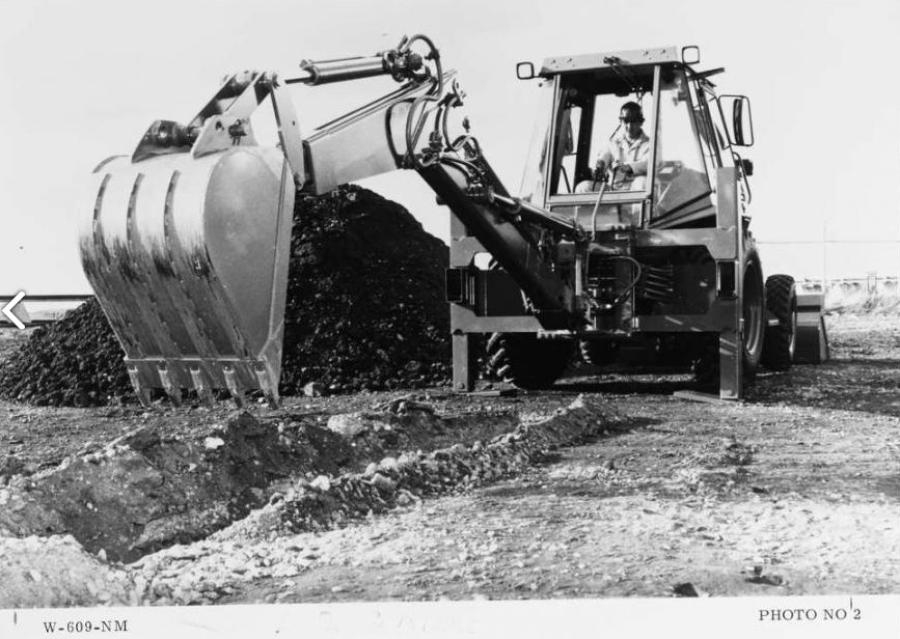 Backhoes aren’t cute like skid steer loaders that pivot and dart. They aren’t awesome like 25-ton hydraulic excavators that swivel majestically. But backhoes can scoop and dump like skid steers and dig and load like excavators. The rubber-tired hoes also can be safely driven down a paved public road without impeding traffic (too much) or tearing up the pavement.

Innovators in Great Britain and the U.S. in the 1950s got the idea of taking a tractor with a scoop on the front end and fitting an excavating boom and bucket on the back end. Voila! Hoe and scoop. Dig and dump. Before long the hydraulic-operated backhoes were slicing foundation trenches in new housing subdivisions, exhuming broken water lines, and carving out—and refilling—cemetery graves.

Tractor manufacturers like Case, Ford, and John Deere offered base models for reconfiguring into backhoes, but heavy equipment manufacturers got into the business, too. Terex, Liu Gong, and Caterpillar are among the branded backhoes in today’s market. The hoes themselves have evolved along with other boom-bucket machinery to incorporate thumbs, quick-attach mechanisms, an array of bucket sizes, drills, and jackhammers.

In an era of increasingly specialized machinery, the loader-backhoe hangs on as a piece of more general usage equipment. It is still a first-buy for many new contractors buying multi-purpose machines. As a mid-size piece of equipment, it fits neatly into many budgets and job sites. Though skid steers and mini-excavators are bedeviling its market, the backhoe keeps making money.