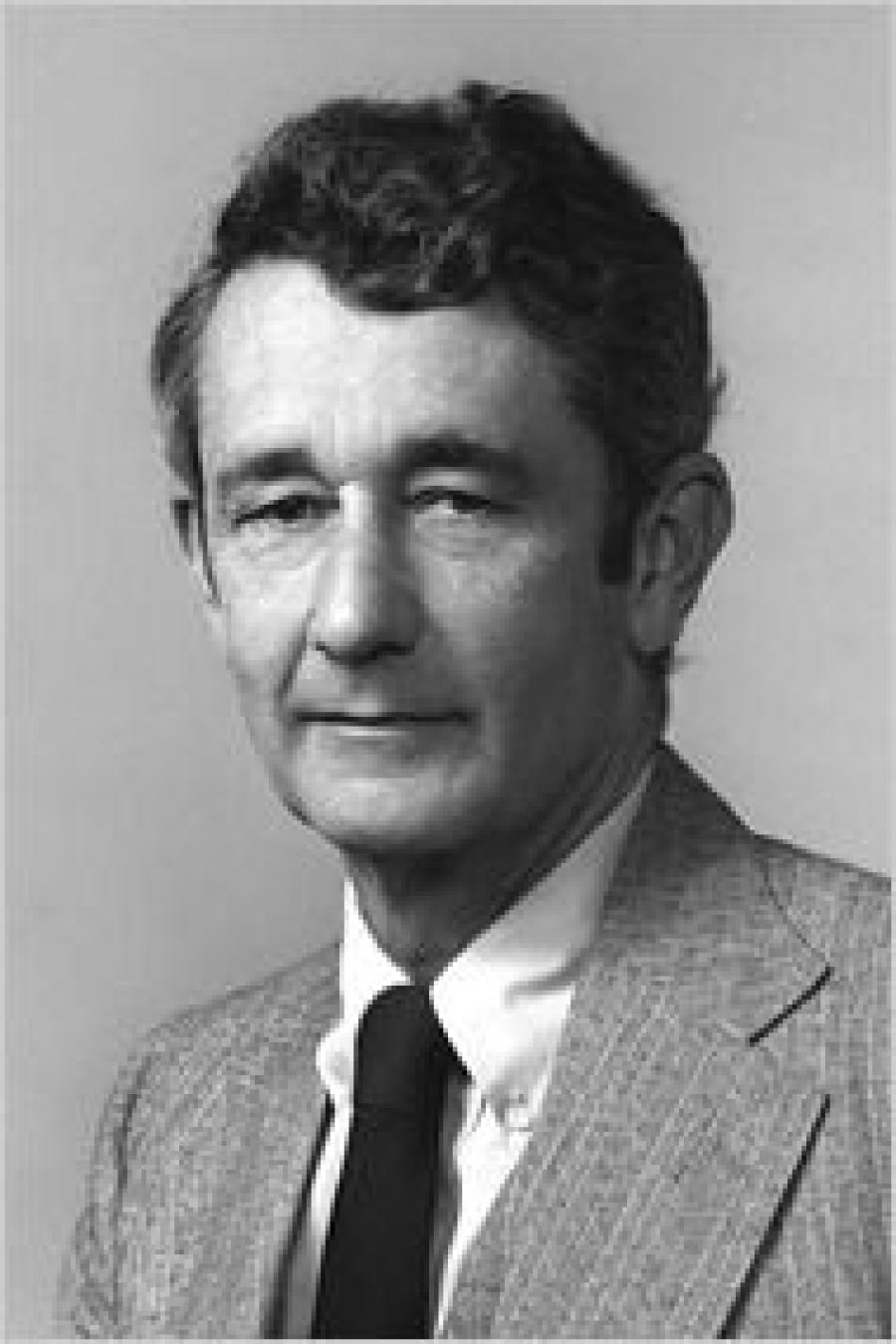 Graham died the morning of March 6 in his sleep at his Hobe Sound, Fla., home of complications associated with Alzheimer’s disease, according to a statement from firm SCC Grossman.

A leader in the modern era of architecture, Graham designed the 110-story Sears Tower, renamed the Willis Tower last year. The skyscraper opened in 1974 and was the world’s tallest until 1996 when the Petronas Twin Towers opened in Kuala Lumpur, Malaysia.

The 1,451-ft. Chicago tower remains the tallest building in the United States.

Graham also designed the 100-story John Hancock Center, a black, X-marked structure on Chicago’s Michigan Avenue that was completed in 1970.

“He was one of the giants of his era and so inventive,” said Donna Robertson, dean at the Illinois Institute of Technology’s College of Architecture. “He raised generations of architects … who were highly talented and went on to perpetuate his creativity.”

Both skyscrapers continue to be staples of tourism in the city, with the Willis Tower a designated highlight of architecture river cruises that sail down the Chicago River, according to the Chicago Architecture Foundation.

Graham, a native of Bogota, Colombia, was a senior architect at Chicago-based Skidmore, Owings & Merrill from 1951 to 1989. He became known for his bold style, particularly that based on steel-framed construction.

“He was a driven man, and he had a vision of what he wanted to do, but he also was a great collaborator, and he loved to work with young architects,” Richard F. Tomlinson II, a partner at Skidmore Owings & Merrill, said in a telephone call from Hong Kong. “He was a mentor of mine from the time I joined the firm in 1972 until he retired in 1986.”

Aside from the two famous skyscrapers, Graham helped design the Inland Steel Building, which has been heralded by other legendary architects, including Graham’s close friend Frank Gehry. The 1950s skyscraper in downtown Chicago features translucent green glass.

“He explored things and experimented with things that you wouldn’t expect to have happened in the corporate world of architecture,” said Gehry, who described Graham as “gruff and cantankerous,” but also generous.

“He also believed in cities, and felt that his best structures were those that contributed to building cities,” Tomlinson said. “He was very proud of the collaborative work he did on London’s Canary Wharf, which has now become one of the world’s financial centers.”

Graham moved to Florida after retiring, but taught a course at IIT in Chicago in the mid-1990s.

Graham’s wife, Jane Graham, died in 2004. He is survived by three children and six grandchildren.