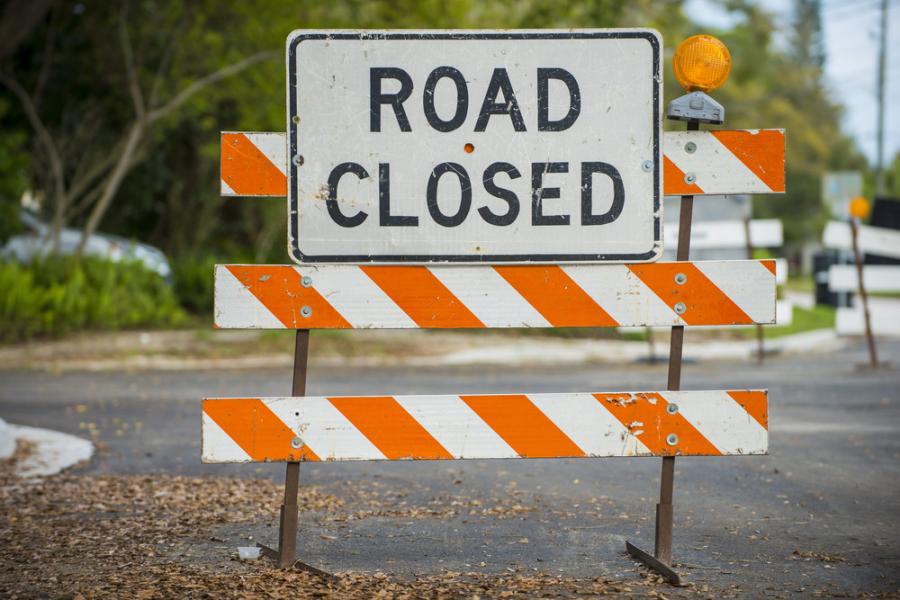 The Arkansas Department of Transportation (ArDOT) has announced that widening Cantrell Road (AR Highway 10) between Pleasant Ridge Road and Pleasant Valley Drive in Little Rock required the permanent closure of the latter street on June 1.

Crews did so to allow for utility and construction work to continue in preparation for larger highway building activities in the west Little Rock area, including an $81 million project to widen Cantrell Road. Those efforts began June 8 and will take three years to complete.

The Cantrell Road project crosses I-430 and carries up to 54,000 vehicles daily, making it the busiest non-interstate road in Arkansas.

The enterprise, to be completed in mid-2023, is centered on a single-point urban exchange design in which the section of Cantrell Road, widened to six lanes from four, will use a ramp to take traffic over the North Rodney Parham Road intersection rather than through it, as Cantrell currently does.

The design also includes a feature known as a "Texas turnaround," which will allow drivers traveling south on I-430 to turn east on Cantrell. Motorists would travel west for a short distance, then make what amounts to a U-turn back to the east underneath the Cantrell Road ramp. Coupled with another Texas turnaround on the west side of the interchange, the new road design would replace a less efficient loop ramp that traffic now uses to enter and exit I-430 and Cantrell Road.

Kiewit Infrastructure South Co., based in Omaha, Neb., was selected as the contractor for the project, which is the first to employ the construction manager/general contractor delivery method in the state.

Kiewit worked with ArDOT during the design phase of the Cantrell Road project by providing constructability reviews, risk identification and mitigation, as well as design innovation and optimization.

Typically, the ArDOT designs its road plans and contractors submit bids based on their estimated costs of doing the work, with the lowest bidder being awarded the contract.

But the construction manager/general contractor delivery method, which is common on complex projects in other states, is designed to complete road jobs in a timely manner while managing traffic throughout the work.

Kiewit wasn't guaranteed to win the contract, but under the arrangement it had the first opportunity to submit a bid. That bid was compared with independent cost estimators, including one that developed a blind cost estimate to which neither the ArDOT nor Kiewit have access.