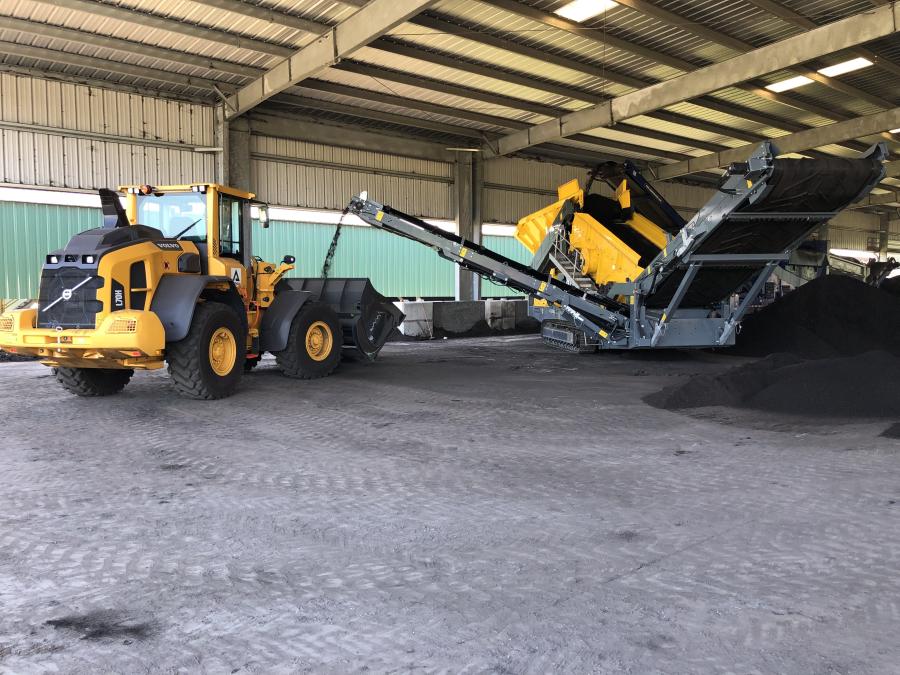 Mirimichi Green’s products are screened and dropped into the bucket of a Volvo L70H wheel loader for a smooth transport.

You likely never knew it, but chances are you've already seen the fruits of Mirimichi Green's line of products on television or even while strolling the grounds of the "Happiest Place on Earth." Based in Wilmington, N.C., Mirimichi Green produces soil amendments, composts and top-end dressing for consumers as large as Major League Baseball, the PGA and Disney World, among others. If a high-end place needs its greens taken care of, they call Mirimichi Green for the company's expertise in growing and maintaining eco-friendly turf.

Established in 2013, Mirimichi Green's origins can be traced to pop star Justin Timberlake's mission to make his Memphis, Tenn., golf course as environmentally conscious as possible. Named "Mirimichi," a Native American word that translates to "place of happy retreat," the golf course became the first in the United States to receive official Audubon Classic Sanctuary Certification in recognition of its environmental sustainability. 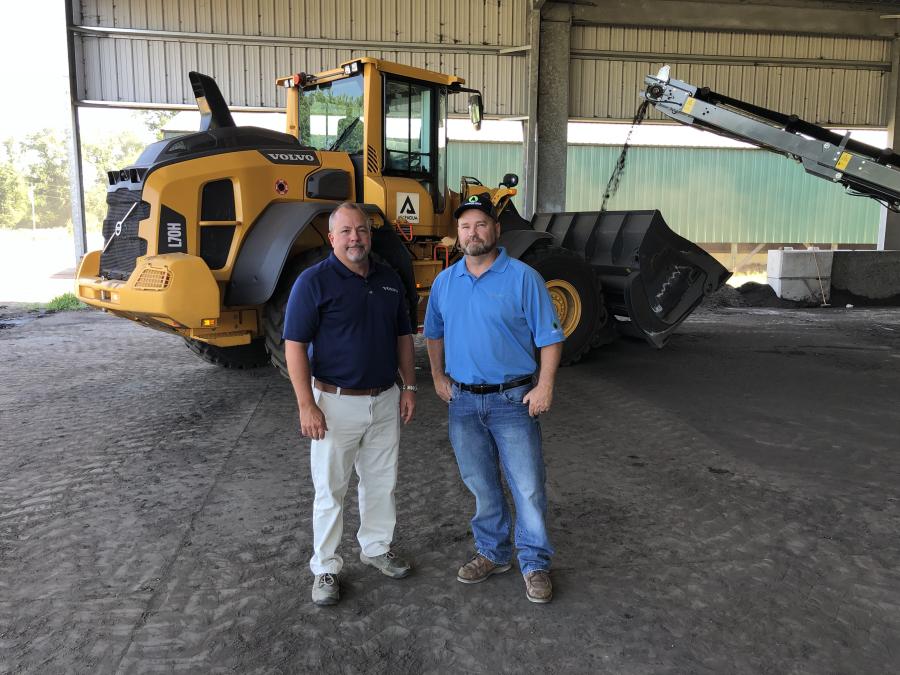 Demand for the luscious greens of the Timberlake family's golf course birthed the company Mirimichi Green, and the process of their business is as simple as allowing the life cycle of nature run its course. To make its composts, Mirimichi Green collects waste from local disposal facilities or organically from cotton gins, pig farms and elsewhere to break down and cure before it's sold to lawncare customers around the world. 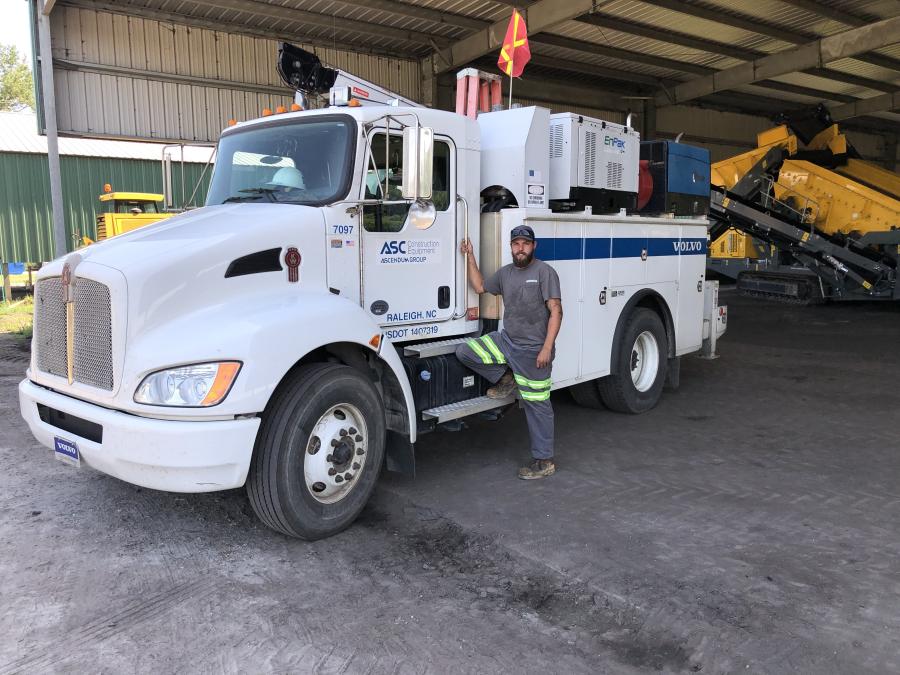 And for a business that generates an estimated two million tons of volume each year — the majority of which gets shipped out in 40-lb. bags — having the right equipment for transportation is crucial.

"Volvo machines have been a big help with moving the product around," Scott King, plant manager of Mirimichi Green, told CEG. "From going to pick it up to getting it here, without Volvo we would have a hard time getting the stuff done that we need." 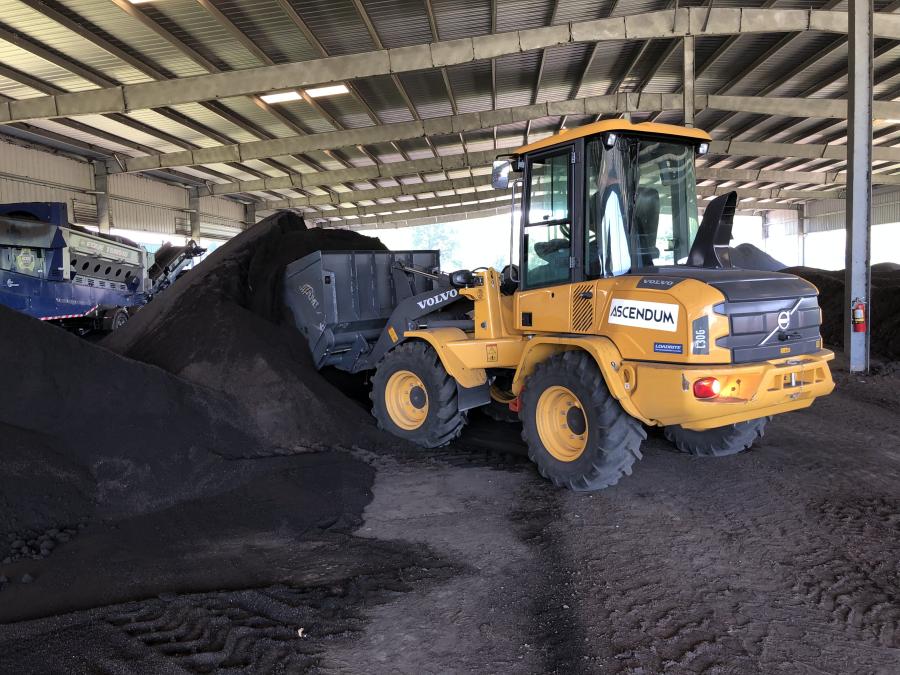 According to King, Mirimichi Green purchased its fleet of Volvo trucks from Ascendum Machinery of Charlotte, through Account Manager Johnnie Brown and his superior Kristin Parker, and the two sides have enjoyed a mutually successful business relationship ever since.

For Mirimichi Green, the price of equipment coupled with the service of Ascendum's staff is what keeps them as a returning partner for the dealer. On the odd chance that there is an issue with machinery that needs fixing, King said Ascendum will send a repairman out either that same day or the next morning. 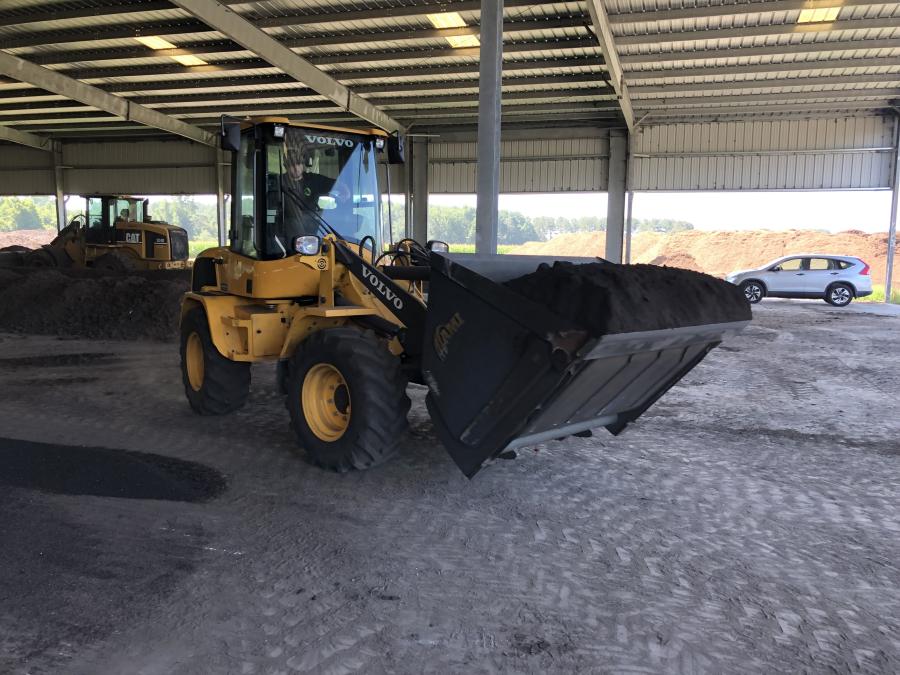 Mirimichi Green currently owns the following Volvo wheel loaders: an L-70, L-60, L-30 and an L-20. Attached to the larger loader is a 4-cu. yd. "rolling" bucket, which is situated higher than the regular-sized bucket and tips from the front to load tractor trailers for transport. Additionally, Mirimichi Green owns several other machines that assist in their production process from windrow turners to "big old rotating drums" that screen and break down material waste.

What makes Mirimichi Green's products so unique is that they are 100 percent organic. If it's good enough for Justin Timberlake, it should be for your own backyard as well. This line of thinking that the average consumer can have the same quality of grass as a Major League Baseball diamond is what has made Mirimichi Green the success that the company has grown to become. CEG 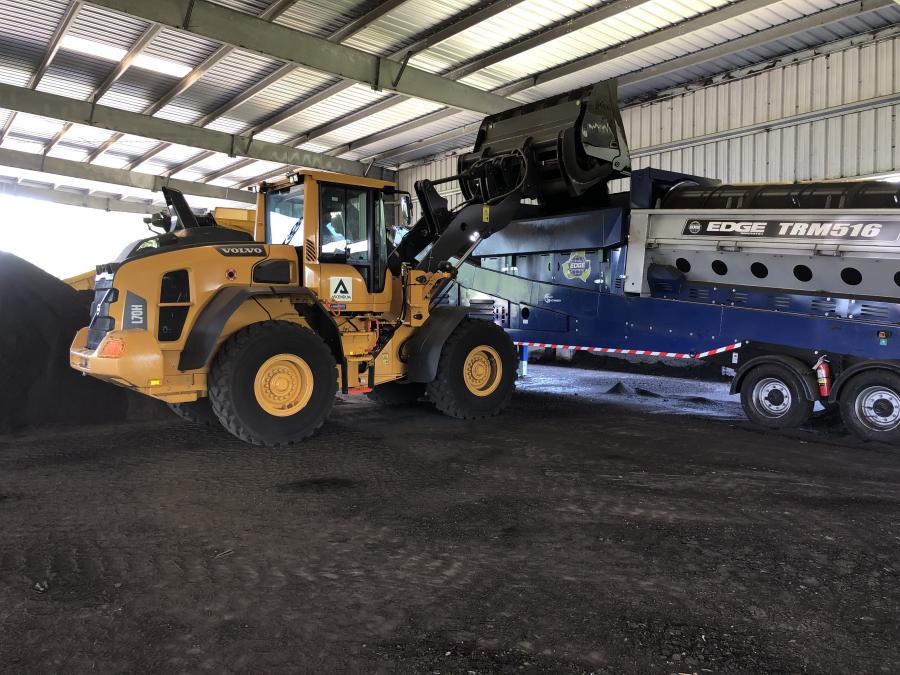 With Volvo as its preference for wheel loaders and other equipment, Mirimichi Green owns an L-70, L-60, L-30 and an L-20.