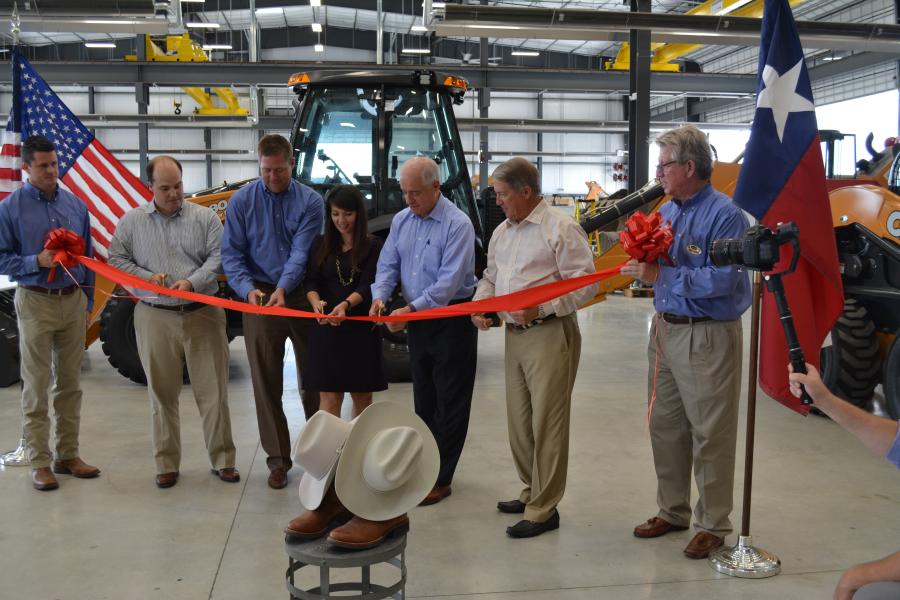 "We had several goals to accomplish with the construction of our new San Antonio location," said ASCO CEO Brax Wright. "We wanted our customers to recognize our commitment to their business and the construction machinery market in central Texas. Second, our new facility will increase our ability to provide the superior level of customer service in sales, rental, parts and service both we and our customers desire."

Shawn Willis and Acuform Architecture were responsible for the project design. Scott Shaheen and Hooker Contracting were the general contractor. The ASCO San Antonio location employs more than 60 professionals in sales, rental, parts and service.

"The strength of our dealer network in North America is just as critical to our construction equipment business as the products and solutions we deliver," said Michel Marchand, vice president — North America, Case Construction Equipment. "Consistently one of our strongest partners, we appreciate ASCO's ongoing investment in the region, which demonstrates their deep commitment to serving customers after the sale. And that's our top priority."

ASCO was founded in 1960 as Associated Supply Company in Lubbock, Texas, by the late J.W. "Bill" Wright as a Towmotor lift truck dealership and U.S. Army surplus equipment store. The company is currently led by Bill and Corinne's children, Brax, Steve and Paula. Three of the third-generation work in the company today along with more than 650 other teammates. 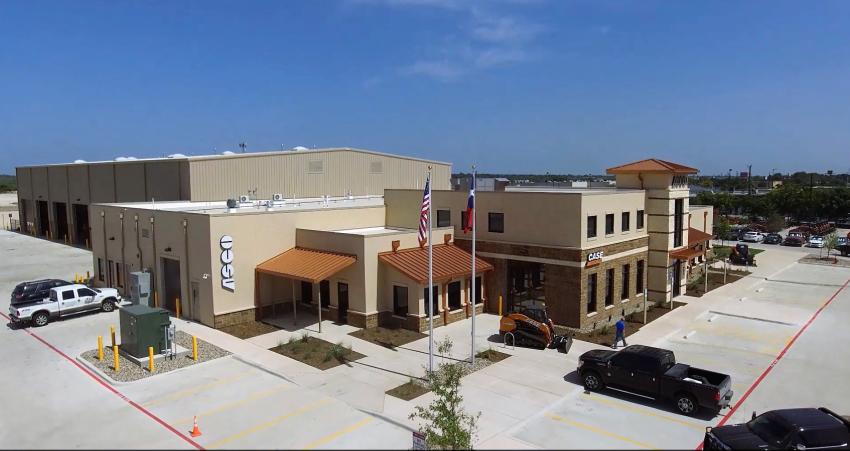 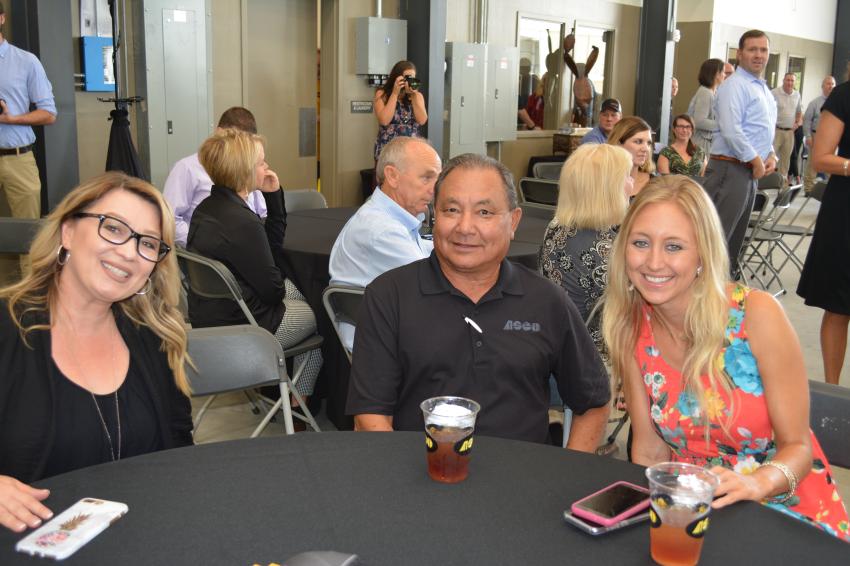 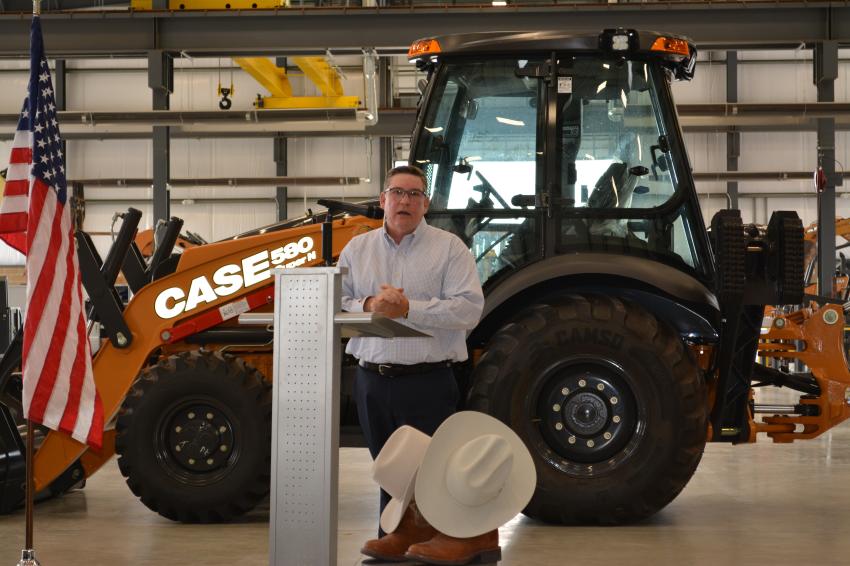 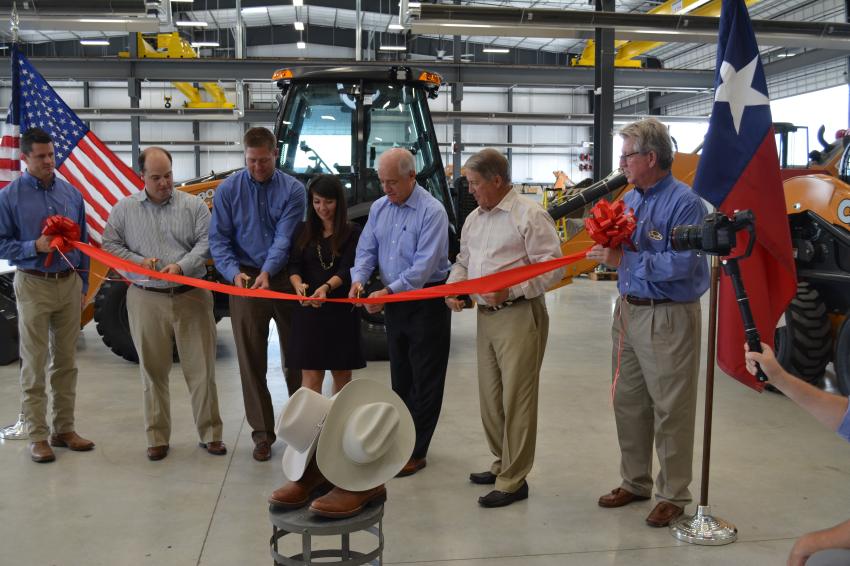 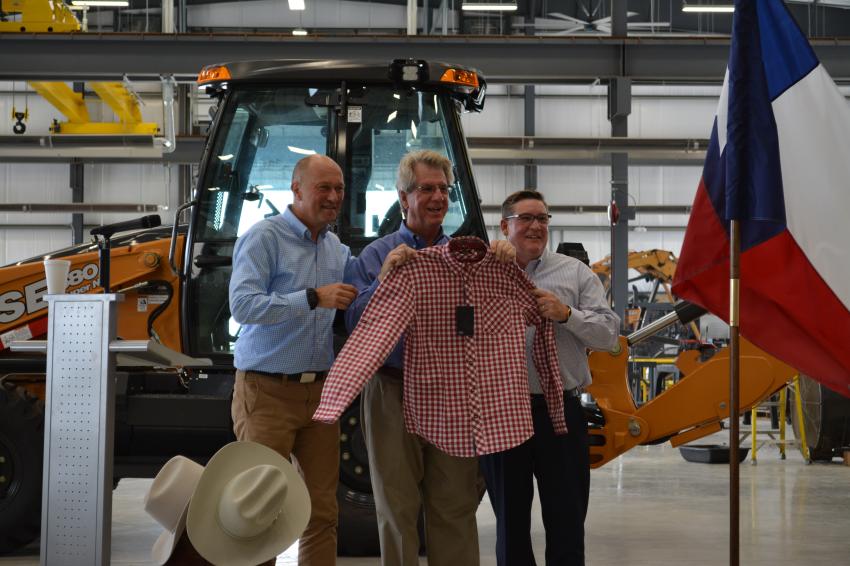 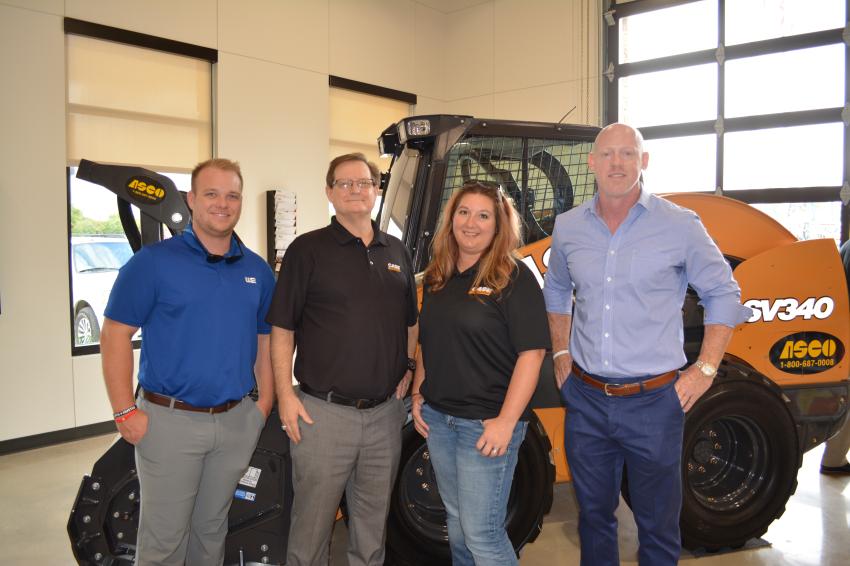 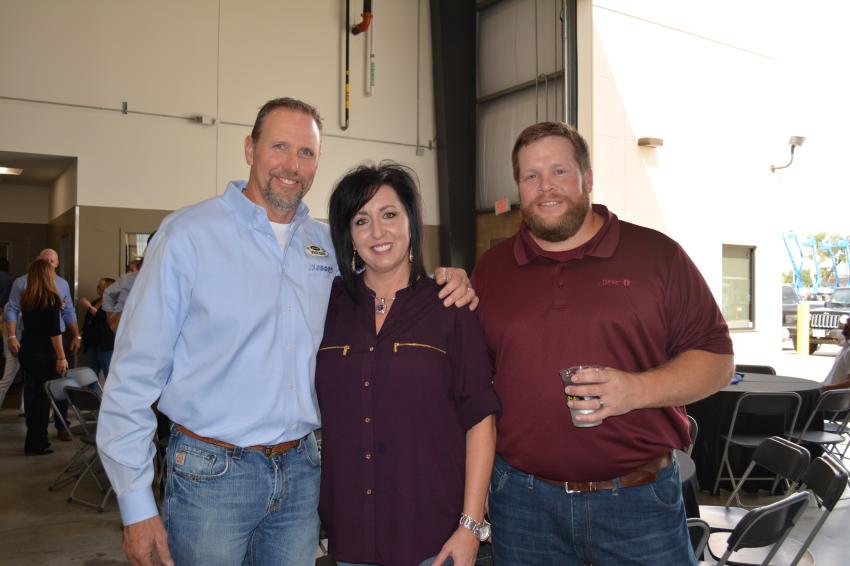 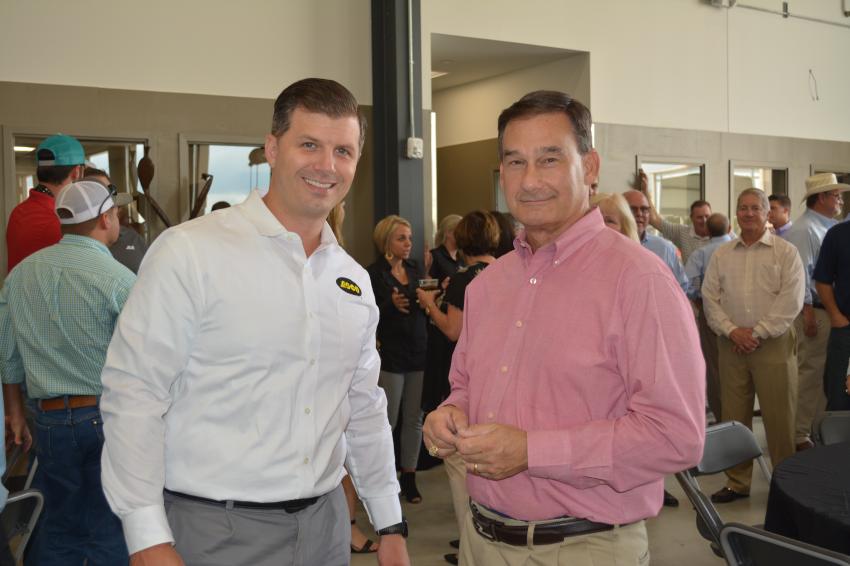 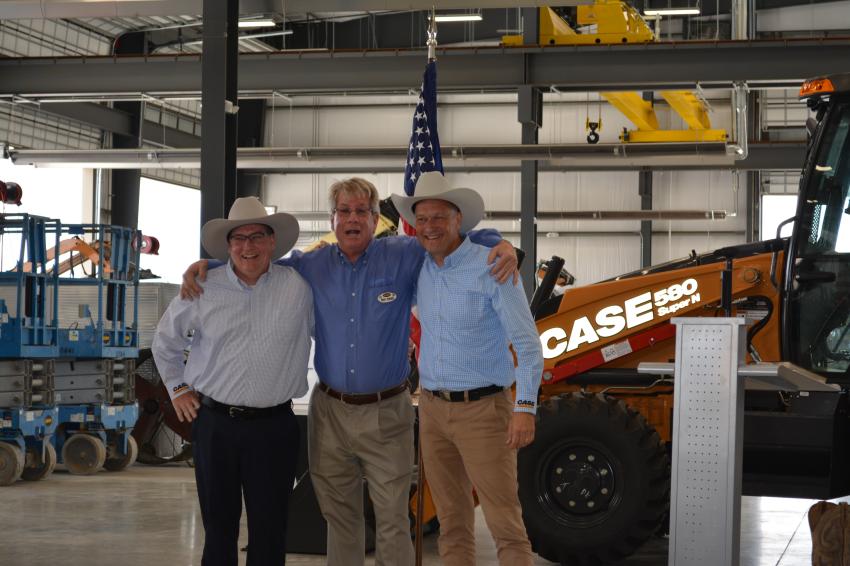 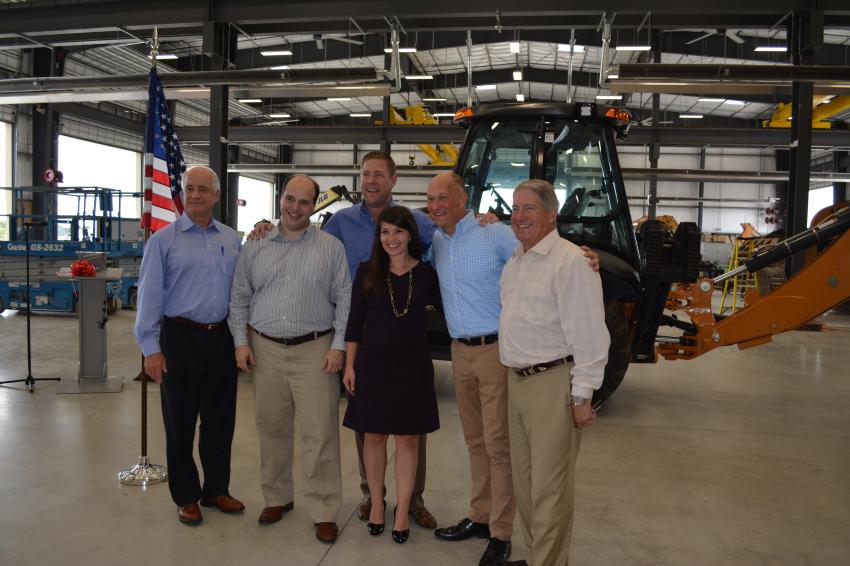 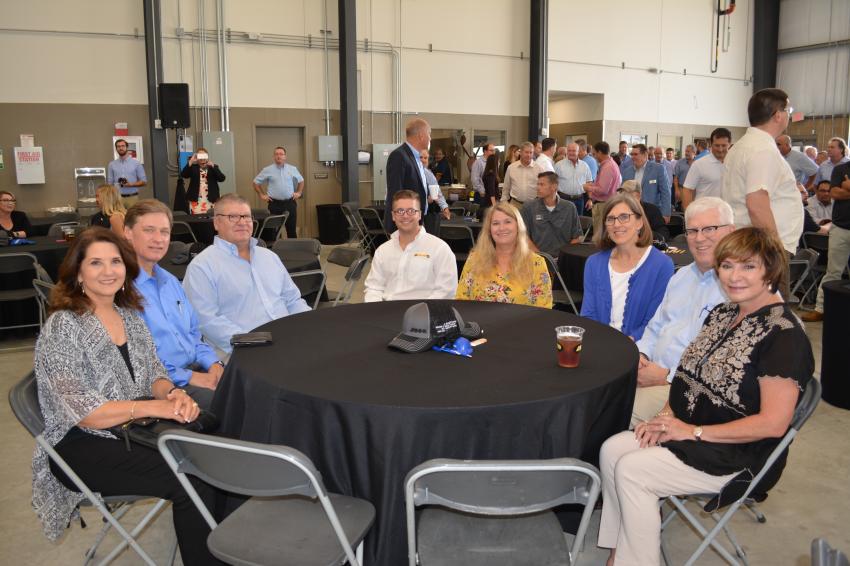