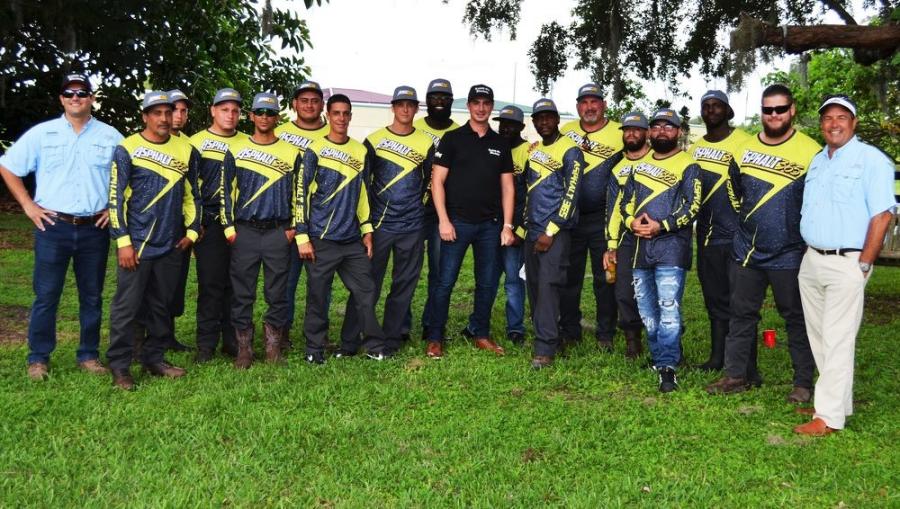 Dobbs Equipment and LeeBoy representatives, as well as Raised On Blacktop's Matt Stanley (C), join some of the staff and crew of Asphalt 365 for a fun-filled day in Kissimmee, Fla.

Representatives of Dobbs Equipment and LeeBoy joined Asphalt 365 in Kissimmee, Fla., on June 29 for the unveiling of a new Raised On Blacktop special edition LeeBoy 8520B paver and for a big "Asphalt 365 Day" event.

The paver, and its brawny colors, are at the center of a company rebranding for Asphalt 365, including other machines and trucks being painted in the same scheme as the paver by company owners Mimi and Blake Freeman.

The "Raised On Blacktop" concept has resonated with the Freeman family as multiple generations of the 22-year-old business are now a part of the company.

For the unveiling of this new machine, Matt Stanley of American Pavement Specialists, based in Danbury, Conn., flew in to be a part of the event. Stanley and his family are the ones who started the "Raised On Blacktop" campaign, which was actually a family mantra held by Stanley and his three brothers, who worked side-by-side since they were old enough to hold a shovel. Stanley turned that idea into a big name in the paving world and started a clothing line with the "Raised On Blacktop" name and even sponsored a car in NASCAR.

Raised On Blacktop was actually a saying his brothers proudly displayed on their shirts and social media. Matt Stanley created it as a way to tap into the pride and passion of his family.

When deciding how to take the brand to the next level, the Stanleys chose LeeBoy to partner with, not only because they believe in the equipment, but also because of the similar family heritage story. The Lees and Stanleys were both truly "Raised on Blacktop."

The complete Stanley and Lee family story was one that the Freeman family could truly relate to. Asphalt 365 started as a pressure washing business for Eckerd drug stores throughout the state of Florida. Eckerd asked the Freemans to get into the seal coating, striping and paving business to meet their needs. With the need conveyed, Blake Freeman said, "We did a quick learn with a bunch of subs and I brought in Skip Dinning from the concrete and asphalt business to help guide us to purchase our first machine and build a crew."

The owner of Asphalt 365, Mimi Freeman also had an amazing story. Mimi was selling cigarettes on the streets of Vietnam at 10 years old at the height of the Vietnam war, and was fortunate to get into a helicopter to evacuate and make it to the States. Mimi takes great pride in conveying her story of living the American Dream.

Blake Freeman said that Mimi owns and runs the company, and that her compassionate leadership is appreciated by family and non-family members alike.

"Her leadership bleeds through all of us in the company," he said.

Asphalt 365 just celebrated 22 years in business. The company started with one paver and now has four. They just bought two new LeeBoys: one wheeled version and one tracked.

"Our business keeps coming back to LeeBoy," Blake Freeman said. "This Raised On Blacktop machine has been here for two weeks and this is the first time I've touched it. We hid it inside, so no one would see it. I haven't even been in the seat.

"My guys are more important than the money we could have made today. We do an event like this every 90 days for our staff, not to this extreme, but every 90 days we shut down and I spend time with these guys. We bring in food, they openly bring solutions and issues to our attention, and we learn. Instead of top down, we're the opposite. We take their ideas, their solutions, and we try to implement them.

"I remember being on crew every single day and now I'm trying to teach all of these guys what I've learned. First on the list of our company's core values is to be helpful. It has nothing to do with making money, just be helpful. The rest will line up. You need to have fun and give 110 percent. After all, we're here more than when we're with our own kids. We hire people that share our core values. Our staff and crew aren't afraid to bring up problems and solutions. We put everything on the table and we implement any ideas that can help the entire organization."

As a commitment to the mantra held by Matt Stanley and his family, everything done and branded at Asphalt 365 will now be based on the Raised On Blacktop colors. Freeman said that he took the LeeBoy color chip and sent it to Ford for them to match for his new company trucks going forward. Any machine coming in will now be switched to the new color scheme. 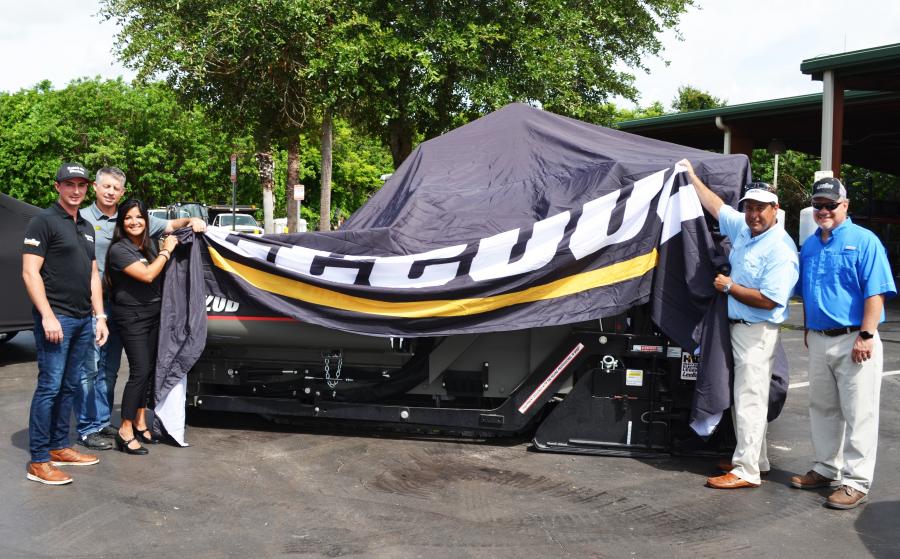 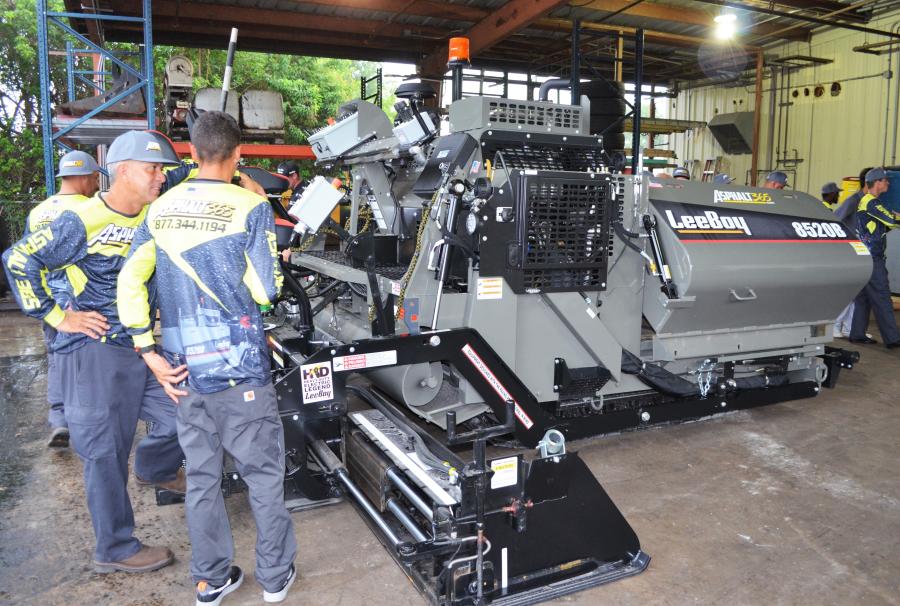 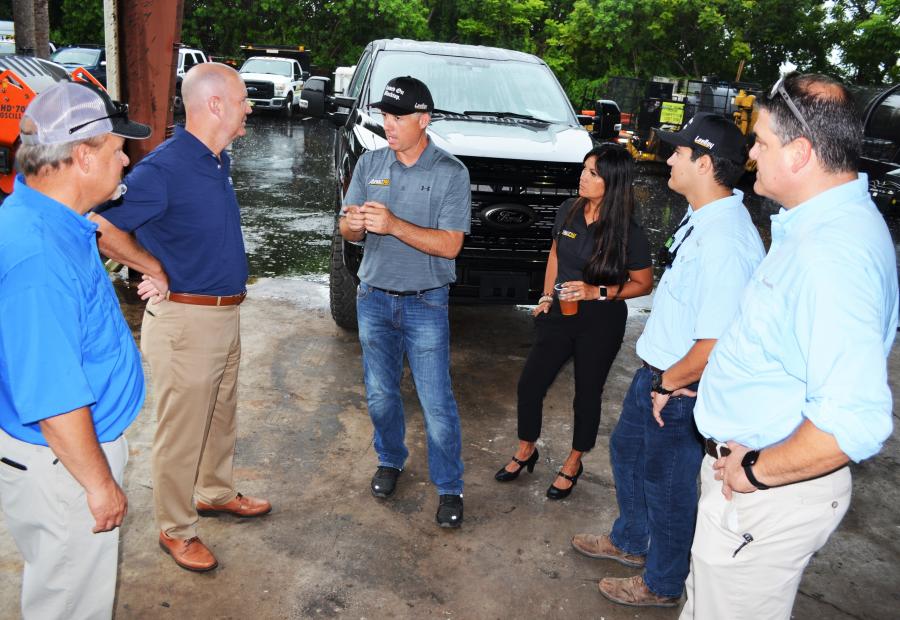 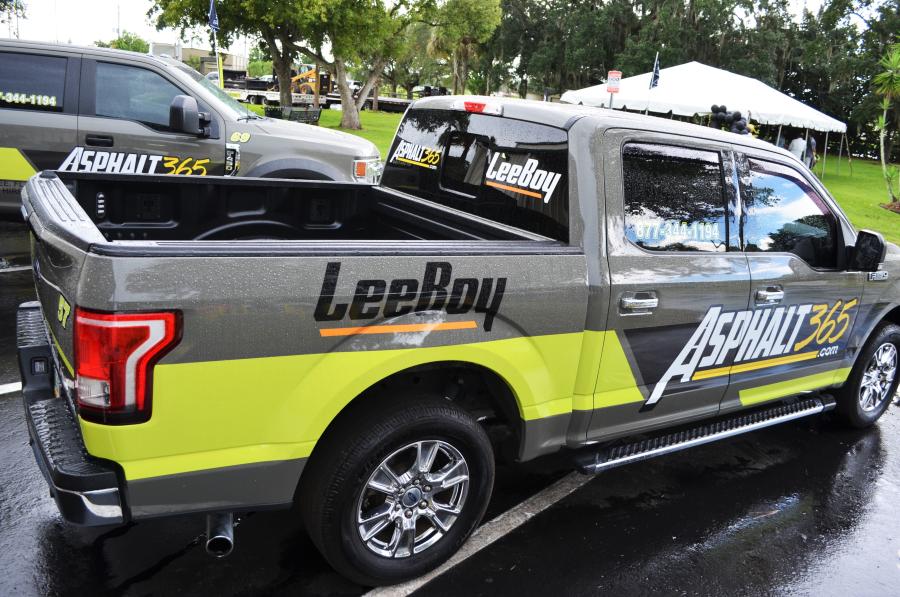 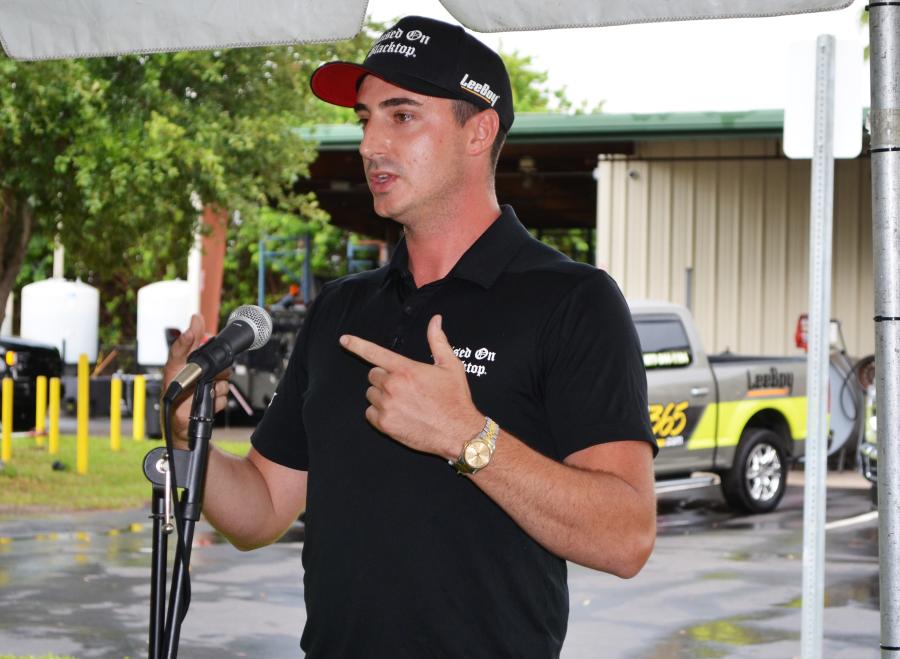 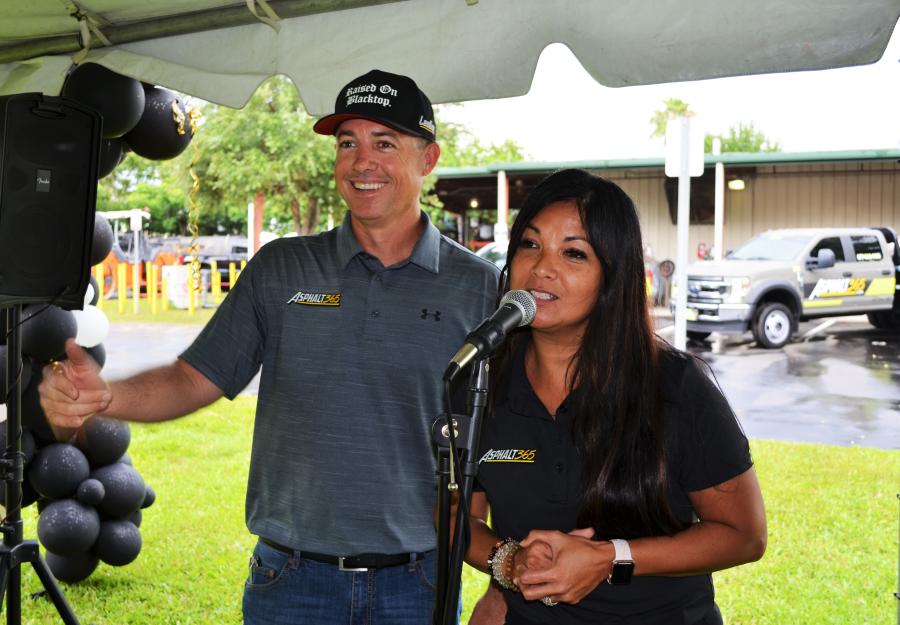 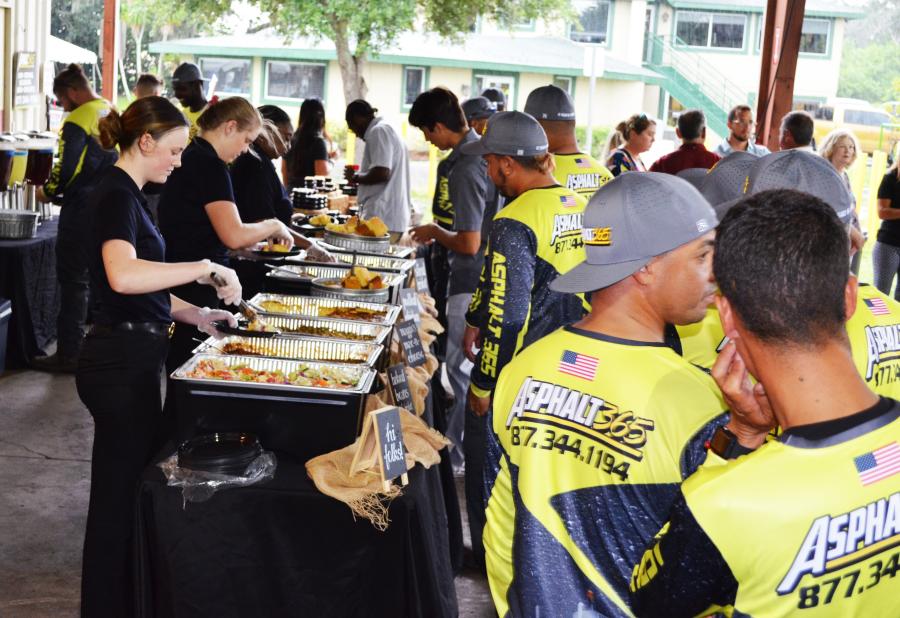