Asphalt in the Winter 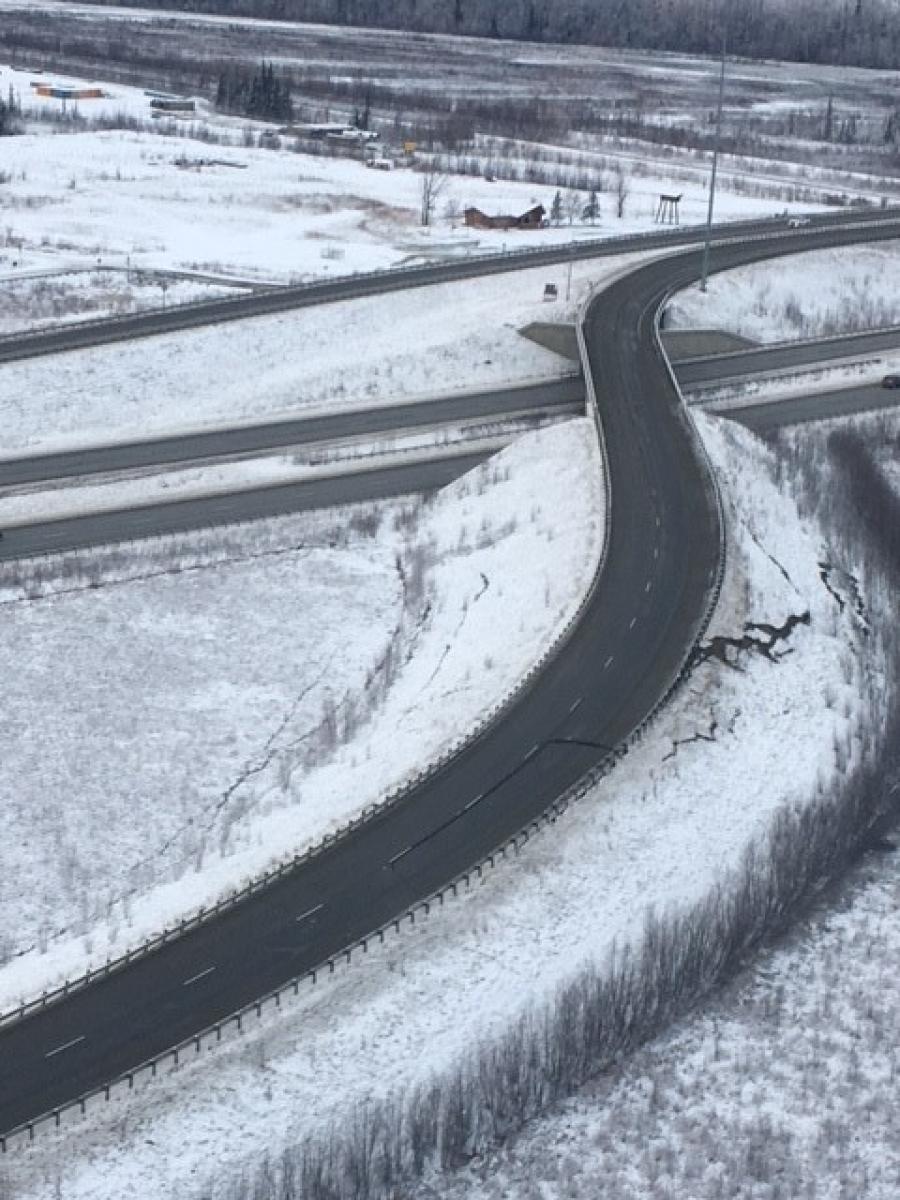 Paving in the winter isn’t ideal, but it’s also not impossible.

In response to Alaska's recent magnitude 7.0 earthquake, which caused significant damage to the state's infrastructure, ADOTP&F shared some details about paving during the cold winter months.

According to a press release from ADOTP&F, it normally does not pave in the winter. It is harder to compact asphalt before it cools and hardens when it's cold outside. Asphalt that is sufficiently compacted is stronger and lasts longer. Paving in the winter isn't ideal, but it's also not impossible. Here are some steps that ADOTP&F is going to take that will allow it to repair asphalt damaged by the 2018 earthquake.

There are two main factors that affect asphalt compaction: temperature and time.

"We don't usually pave in the winter because it harder and uses more resources, but when it needs to be done, we know how to do it right. Alaska's contractors are experienced and they are dedicated to repairing the asphalt surfaces damaged by this quake," according to an ADOTP&F press release.