Augusta, Covington, Ga., Areas to Each Get Replacement Road Bridges 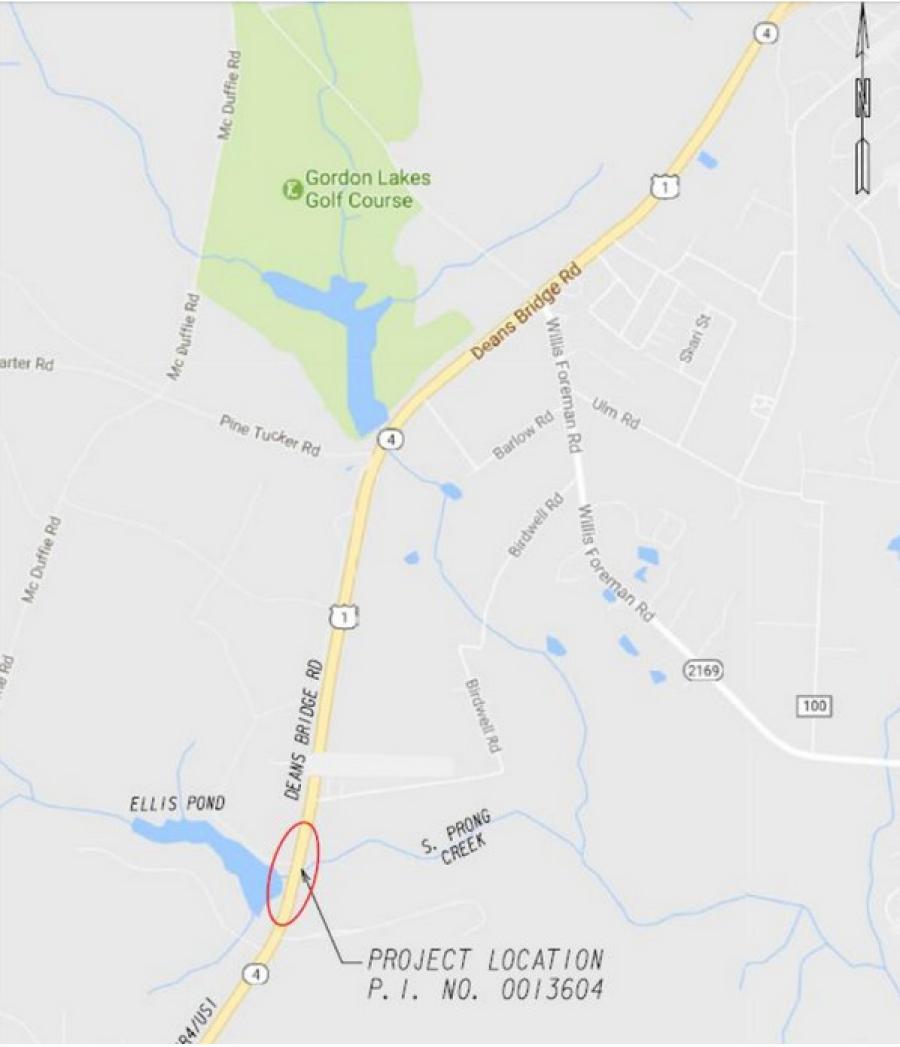 GDOT awarded a $2.393 million contract to Charlotte, N.C.-based United Infrastructure Group to rebuild the US Highway 1/Deans Bridge Road southbound crossing over South Prong Creek, 4 mi. northwest of the town of Hephzibah. Only the southbound bridge will be replaced.

A pair of separate highway bridge projects have been awarded to contractors by the Georgia Department of Transportation (GDOT) in rural areas of the state southeast of Atlanta — one in Covington and a second in Augusta.

Bridge engineering and building have certainly changed since 1948 when the GA Highway 81 bridge over the South River was erected connecting Henry and Newton counties, near Covington. After determining the structure needed replacing, the GDOT recently contracted with Wright Brothers Construction Co. in Charleston, Tenn., to rebuild the 72-year-old bridge for $4.3 million.

The proposed project will replace the existing bridge on GA 81 on the current alignment and require a nine-month off-site detour during construction. The state highway detour totals 34 mi., though local non-truck traffic can find shorter ways around the work closure.

GDOT selected the off-site detour method and duration to reduce environmental and property impacts, while expediting construction and reducing costs.

According to the transportation agency, the proposed typical bridge section has two, 12-ft. travel lanes and 10-ft. shoulders (4 ft. paved and 6 ft. unpaved) with rural side ditches. The total length of the project is approximately 0.42 mi.

Additional bridge width would be constructed on the east side of the existing bridge, and the new profile raised. A temporary turn-around area will be constructed during the off-site detour to facilitate school bus traffic on the Henry County side.

Official completion is listed at Nov. 30, 2021. Timing of the construction detour will be announced when schedules become available, said the transportation agency.

Further east, near Augusta, the GDOT on Aug. 7 awarded a $2.393 million contract to Charlotte, N.C.-based United Infrastructure Group to rebuild the US Highway 1/Deans Bridge Road southbound crossing over South Prong Creek, 4 mi. northwest of the town of Hephzibah. Only the southbound bridge will be replaced.

The existing Deans Bridge Road bridge, near the Augusta Solid Waste and Recycling Facility, was built in 1952 and widened in 1991. Though classified in satisfactory condition, the structure is now rated as being below current design standards and recommended for replacement, given that 26 percent of daily traffic is large trucks.

The total length of the project is approximately 0.82 mi. As designed, the proposed new structure will be 120 ft. long and 39¼ ft. wide, roughly 13 ft. longer and a similar width to the current bridge. The GDOT said the span also will be built at the same location, elevation and roadway centerline.

During construction, traffic will shift on-site to the northbound side via temporary median crossovers, but no off-site detour is required. Official completion of the U.S. 1/Deans Bridge Road bridge is expected by July 31, 2021. Work schedules will be sent in advance of construction commencement.