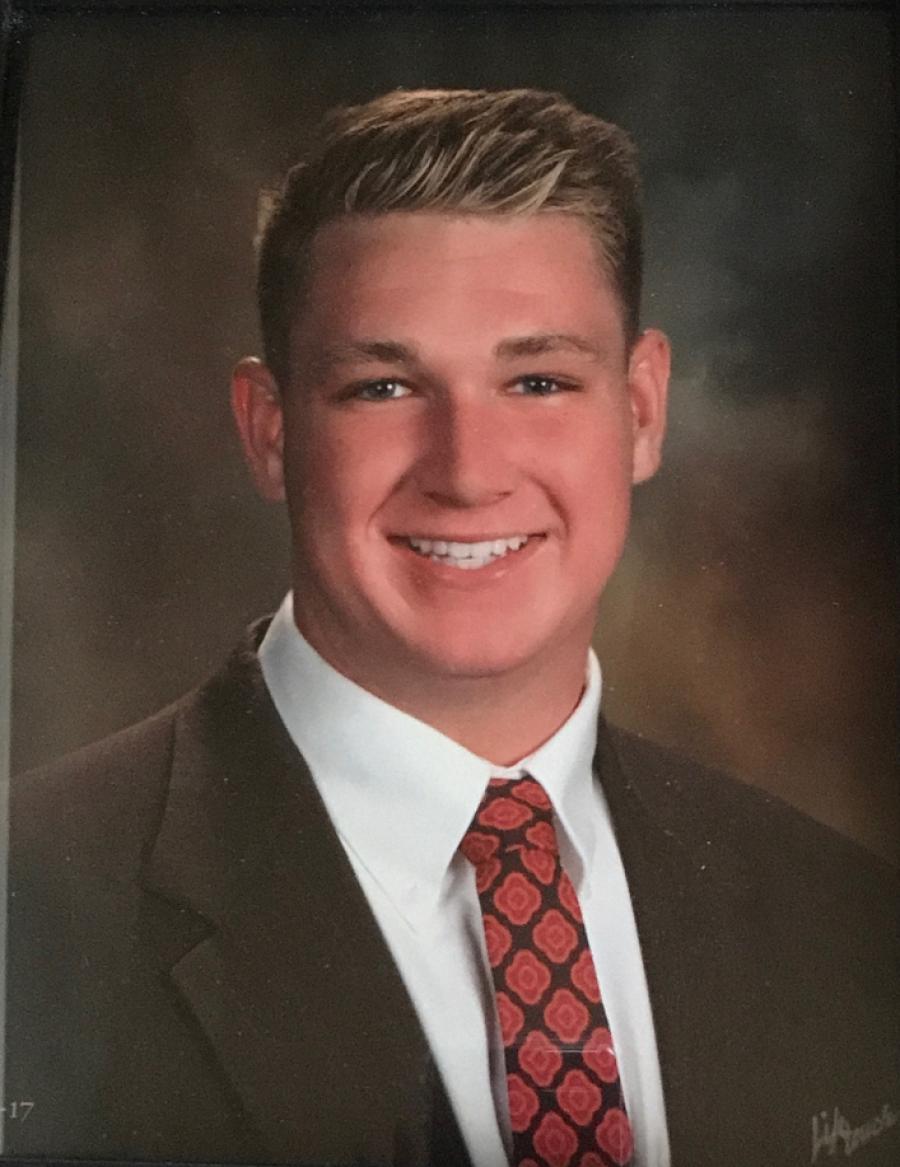 Building Contractors Association of Northeast Indiana (BCA) announced the winners of its 2017 Presidential Merit Scholarships. These $1,500 scholarships were created to recognize significant accomplishments and reward worthy students in furthering their education in a construction-related college degree program. Two recipients were named this year:

Curran Adamson is a 2017 graduate of Bishop Dwenger High School. He is the son of Don Adamson of Fox Contractors Corp. The construction industry has been a fundamental part of his life for as long as he can remember. His father has been in the industry for more than 25 years, serving as a role model and sharing his passion for the industry. This exposure has guided Curran toward civil engineering with an emphasis on earthwork. He believes being a civil engineer designing and building the things people use every day from roads and airports to hospitals and neighborhoods will make for an amazing career. He has been accepted by three top universities, but has chosen Purdue to begin his college studies this fall.

Shelby Leininger is a 2017 graduate of Angola High School. She is the daughter of Sean Leininger of Shambaugh & Son. She believes that by becoming a civil engineer, she can contribute a lot to her community. She wants to be part of the strong growth of Fort Wayne, helping build up infrastructure around the growing community and also help to revitalize the downtown area. Her goal is to look at where the community needs improvement and create something that will make it better. She believes she has a lot to give back to the area where she grew up. Leininger will be attending Trine University to pursue a civil engineering degree.

BCA is a professional trade association established in 1917. BCA members are commercial contractors as well as companies that supply materials and professional services to them, such as architects, insurance providers, CPAs, lawyers, equipment dealers and product suppliers. As an association, BCA promotes high values, strong ethics, quality workmanship, keeps current on industry issues, and represents its members' concerns on civic issues.