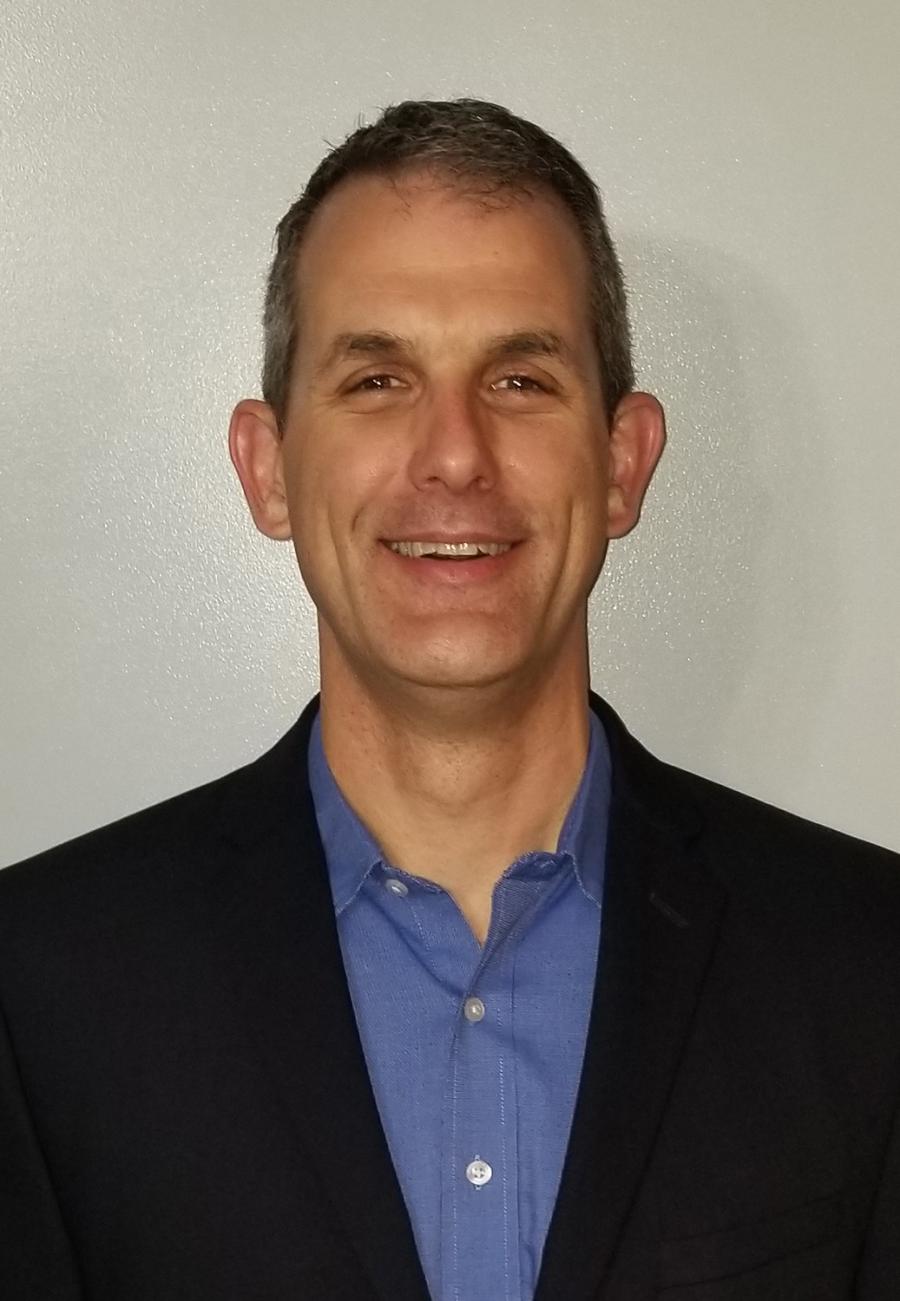 Bergkamp Inc., based in Salina, Kan., announced the promotion of Jason Bergkamp to the position of chief executive officer (CEO). He previously was the company's chief operations officer (COO). In his new position, Bergkamp will take over the day-to-day operations of the company.

A member of the Bergkamp Inc. team since 2010, Jason Bergkamp has held the positions of project manager, director of engineering and new product development manager, prior to taking on the COO position in 2018.

Within the management team, Bill Cooper remains as chief customer officer, and Janet Pahls remains as chief financial officer for the company. Scott Bergkamp, who had previously served as CEO from 2001 until now, will remain as president and chairman of the board.

"These changes are the next step in our evolution, aligning with our constant focus of taking care of our customers," said Scott Bergkamp. "Jason's promotion enables him to use his organizational and integration skills to lead the company in achieving the goals laid out in our strategic plan. It also frees me to further focus on and participate in the industries we serve, and to search for opportunities for the company three to five years out."