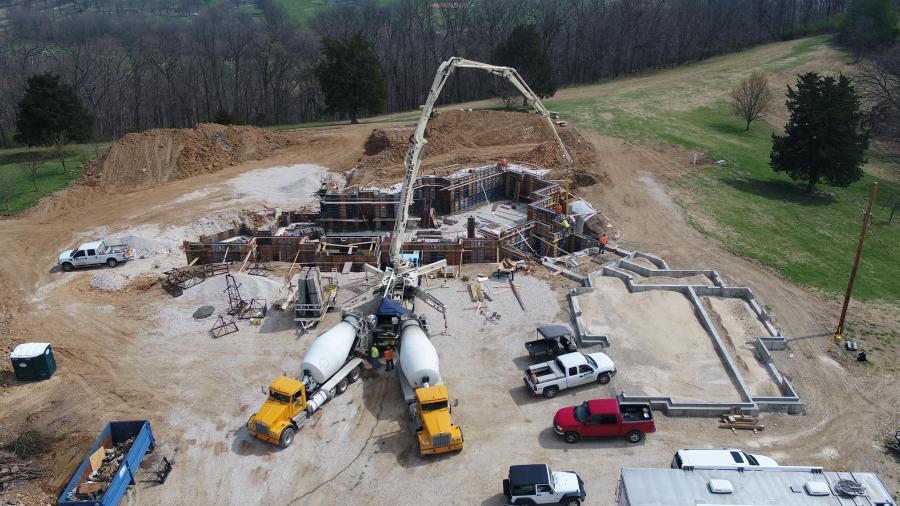 Hoette Concrete is closing its doors after 75 years, as its owners have decided to explore other interests.

BIC Auctions will host a two-day closing auction for Hoette Concrete Dec. 15 to 16, 2021. Hoette is closing its doors after 75 years, as its owners have decided to explore other interests. The two-day auction will be online bidding only, with all equipment located at 5712 Fee Fee Road, Hazelwood, Mo. The auction features concrete forms, pick-up trucks, dump trucks, boom truck, trailers, skid steers, construction support equipment, tools and more.

Hoette Concrete was founded in 1946 by Larry Hoette. Hoette started as a concrete flatwork contractor and strove to provide the best quality at the best price. In 1952, the company began constructing foundations as well.

In 1971, Larry's eldest son, Joe, took over the business. Larry wanted to pursue his passion of pouring concrete every day in the field. Joe grew the business and established a firm standing in the St. Louis concrete construction industry as one of its go-to residential contractors. Larry's youngest son and the current owner, John R. Hoette, began working in the field during high school and college summers before moving into the office in 2005. 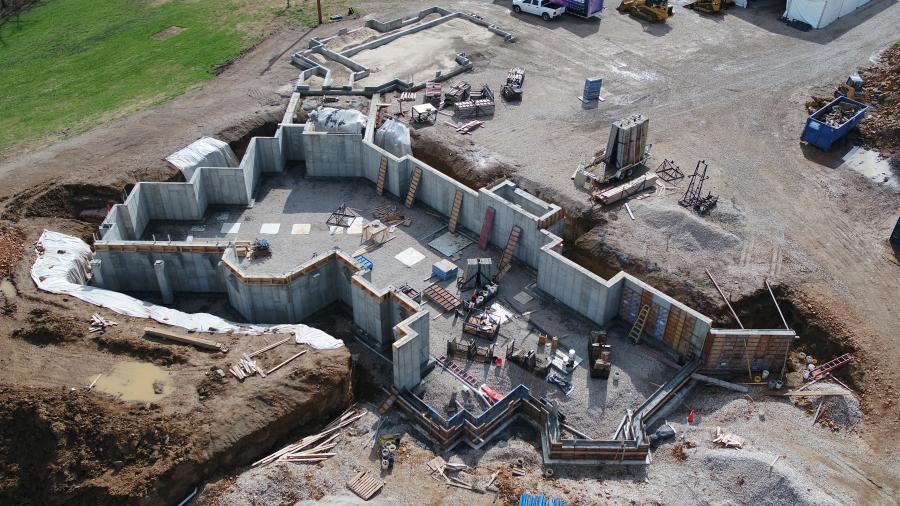 John, however, would tell you he began working for the company when he was born in 1983. He had always been interested in the tractor magazines and blueprints his dad would bring home. In 2015, when Joe began transitioning into retirement, John took over operating the company.

In 2019, John brought his wife, Courtney, on as the company's CFO. Together they have built Hoette Concrete into a more modern, efficient, transparent business while valuing and preserving the company's strong culture. In this way, although many changes were made, the philosophy of Hoette Concrete has remained the same as it was in 1946: "Strive to be the best concrete contractor in the area and provide a good standard of living for all our employees."

Supporting Joe since the ‘80s have been many dedicated, hardworking employees and family members. Much of his work force has been with the company for more than 25 years. Committed to their work and loyal to the Hoette name, these employees have proved themselves extremely skilled.

One exceptional individual is Les Hoette, who has been with the company for more than 51 years. He was able to advance the company's profile by becoming the lead superintendent on projects involving Insulated Concrete Forms, as well as the major concrete work performed in the protected area of the Callaway Nuclear Plant.

Hoette Concrete's expertise has made it a leader in large custom home concrete construction in the St. Louis area and well-known in other parts of the country. Between its foundation and flatwork crews, Hoette Concrete has the technology, equipment and experienced manpower to handle any job from room additions to sidewalk and driveway replacements, from tall structural walls to large structural slabs.

Beyond its standing in the Greater St. Louis area, Hoette Concrete also has done many notable projects outside of the region, including work at the Callaway Nuclear Plant; a house foundation in Evansville, Ind.; and work in Columbia, and Lake of the Ozarks, Mo. Hoette Concrete has even done work as far away as St. Croix in the U.S. Virgin Islands, where numerous foundations and other flatwork projects were completed for the Captain Morgan Distillery.

John and Courtney have chosen to close Hoette Concrete's doors on a high note and explore new projects and passions. Although at year's end Hoette Concrete will be officially closed, its 75 years of quality, performance and reliability will be remembered in the St. Louis construction industry.