Ritchie Bros. conducted an auction at its permanent facility in South Vienna (Columbus), Ohio, on Dec. 11. While much of the activity took place inside the company's theater-style bidding area, many of those who attended the auction ventured into the yard to inspect the equipment firsthand. 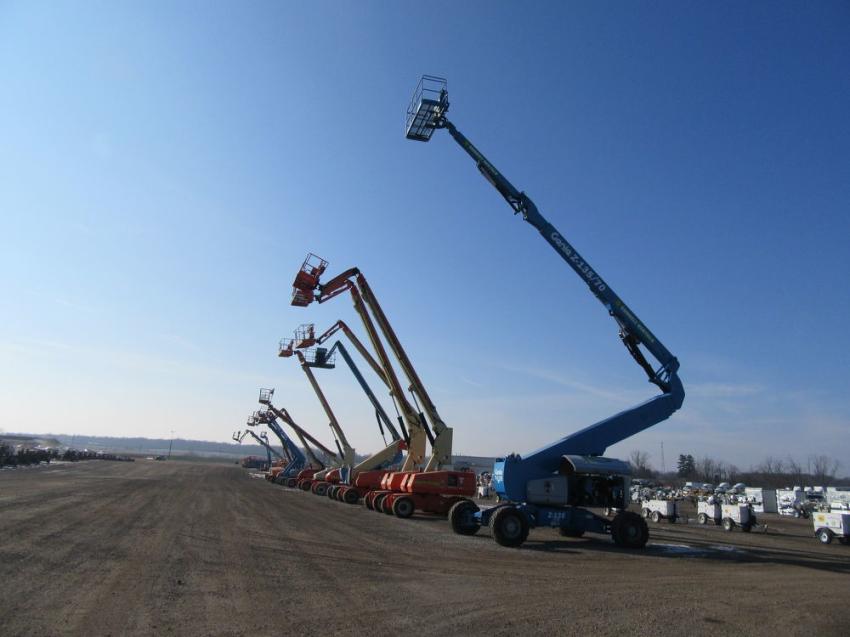 A lineup of manlifts stands ready to go up for bid. 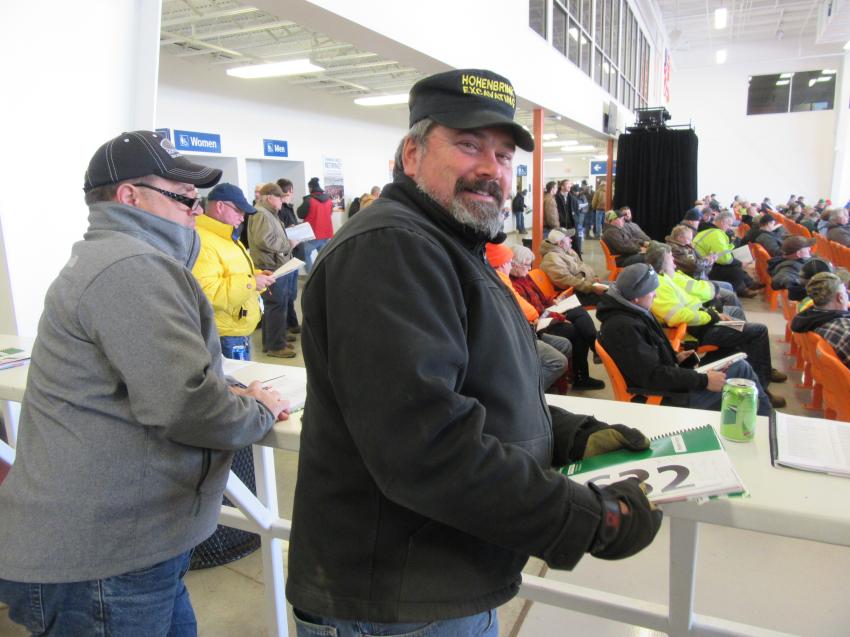 Rick Hohenbrink of Hohenbrink Excavating included a visit to the Ritchie Bros.’ Columbus auction in his tour of recent equipment auctions in search of equipment deals. 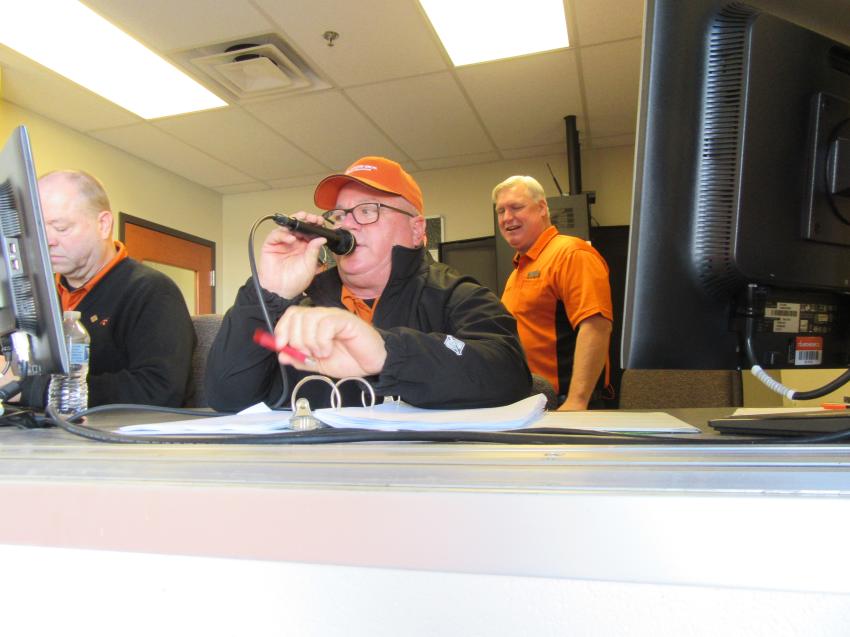 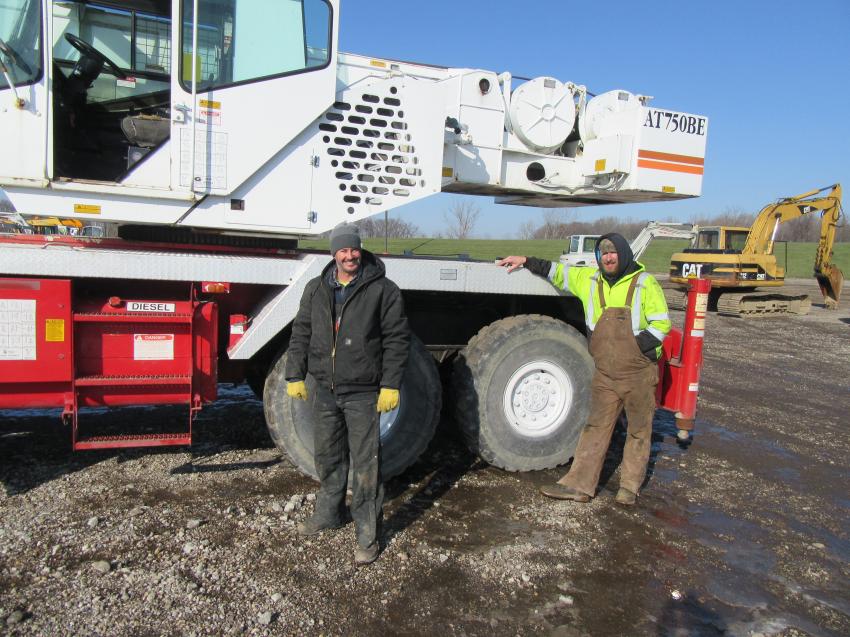 Josh Houck (L) and Terry Doyle of JBH Trucking & Millwright inspect a Grove AT750 crane while considering a bid. 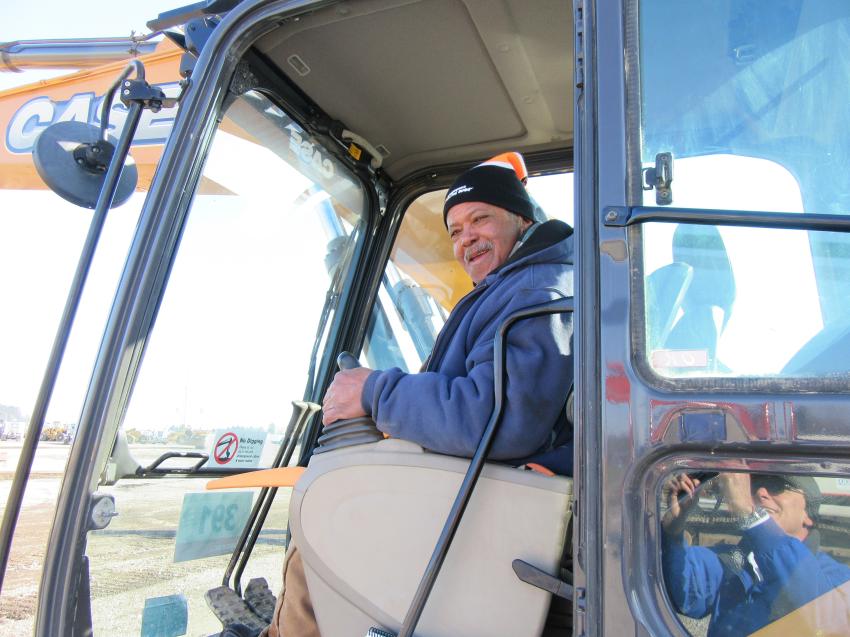 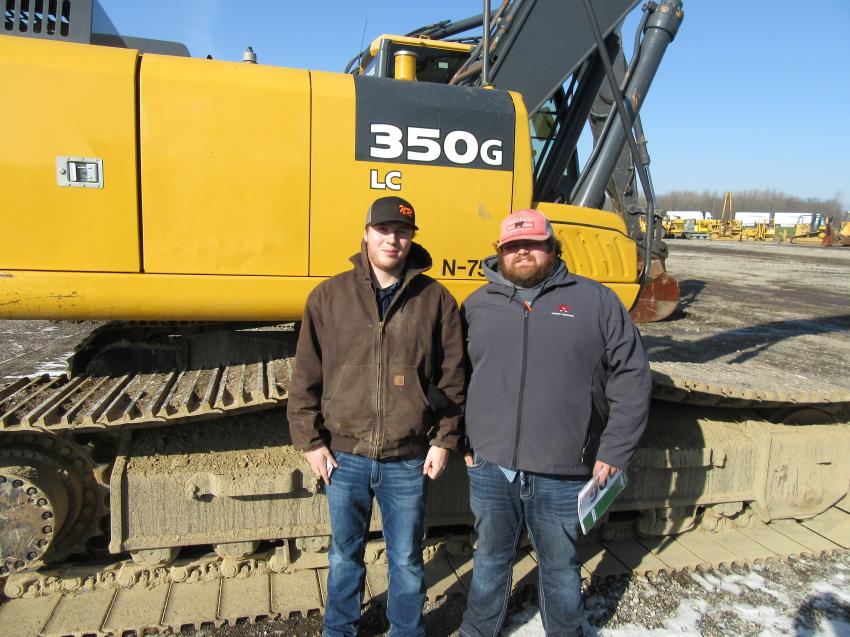 Derrick Ridder (L) and Mick Stearns of Stearns and Sons were in from Michigan to attend the auction. 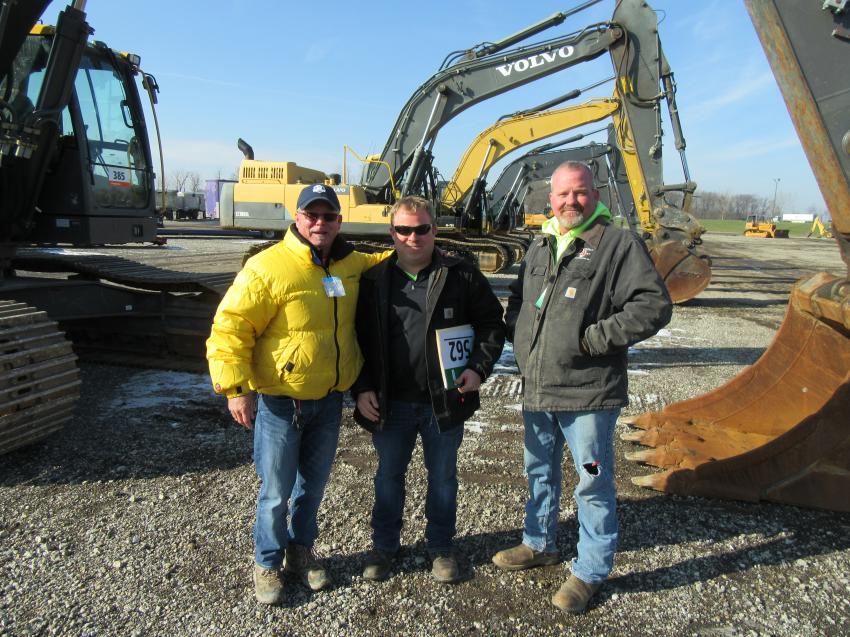