More than 4,500 bidders participated online and in person at Ritchie Bros.' multimillion-dollar unreserved public equipment auction in Chicago on Dec. 18.

More than 2,250 equipment items and trucks were sold in the auction, including more than 40 excavators, 35-plus skid steers, 25 loader backhoes, and more than 20 compactors, as well as dozers, scrapers, graders, and cranes.

All items were sold without minimum bids or reserve prices. 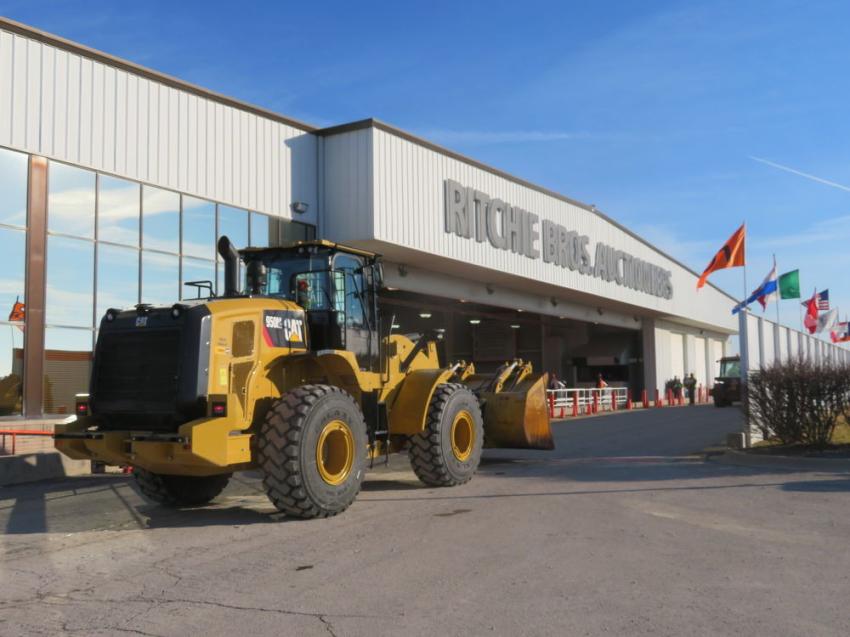 A Cat wheel loader goes over the auction ramp. 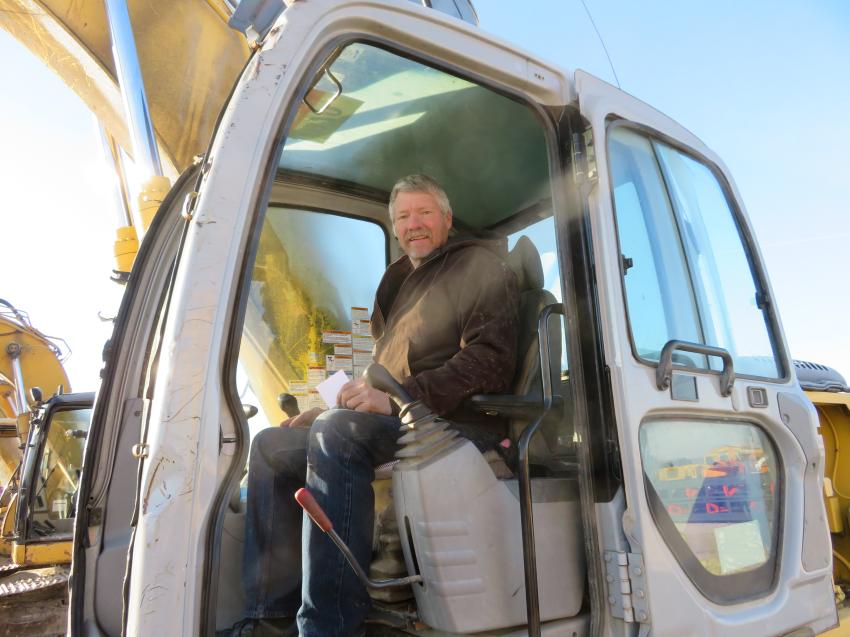 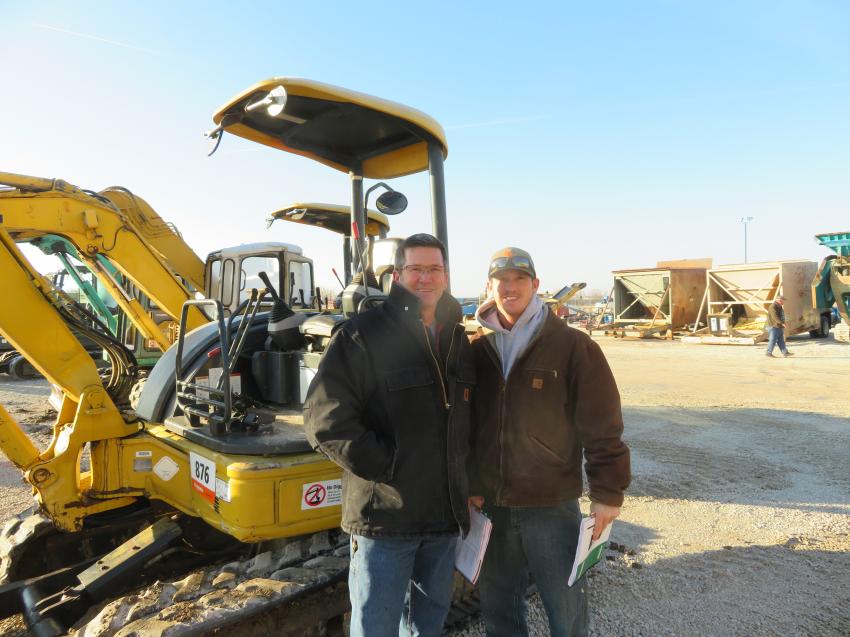 Jeff and Tyler Willis of Capital Paving walk the yard to look at some of the paving equipment. 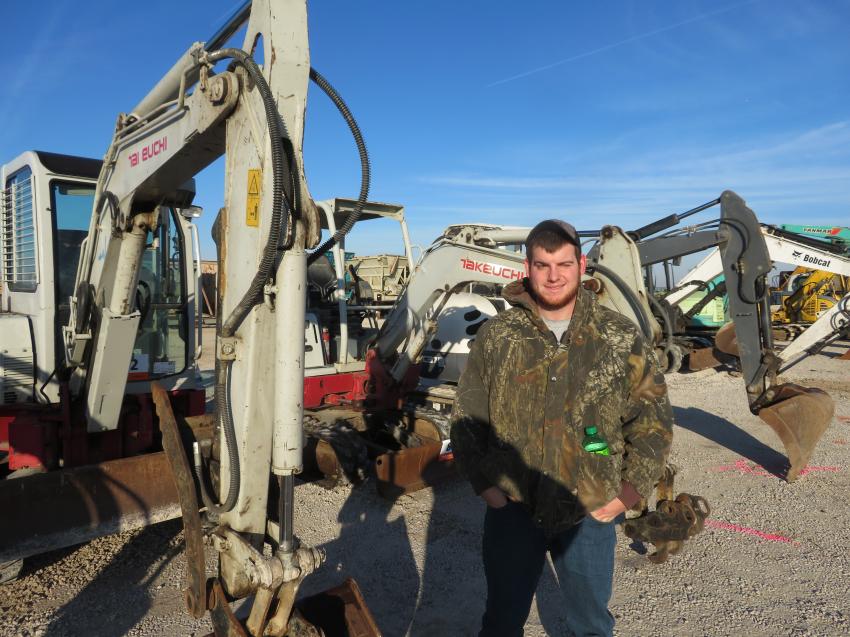 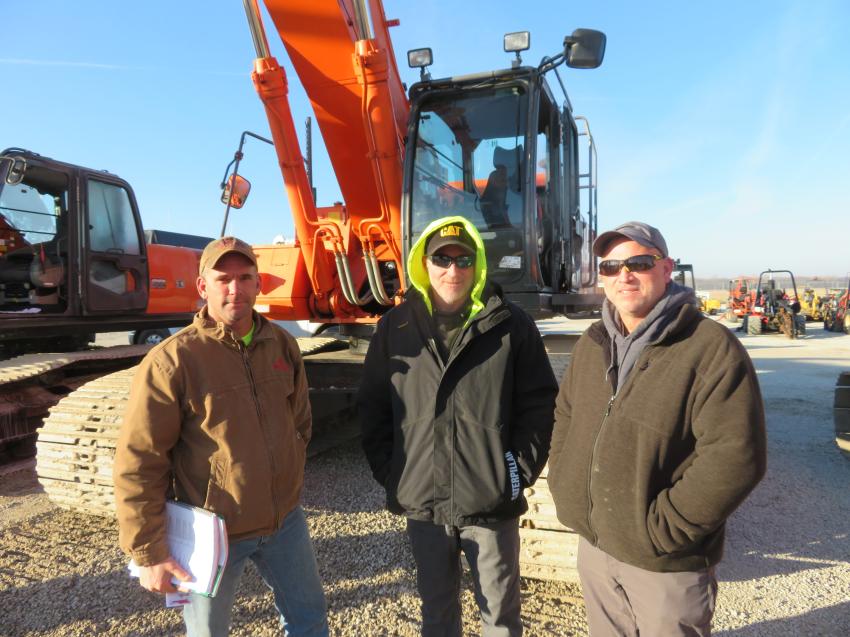 (L-R): Rick Parker and Brian and Dave Westwood, all of Midwest Equipment Group, stand in front of a Hitachi 450LC excavator. 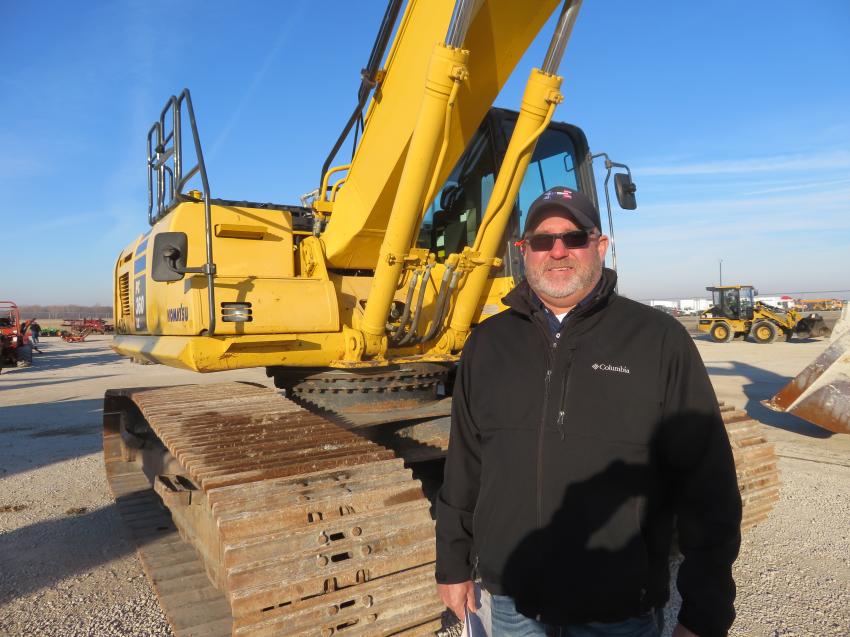 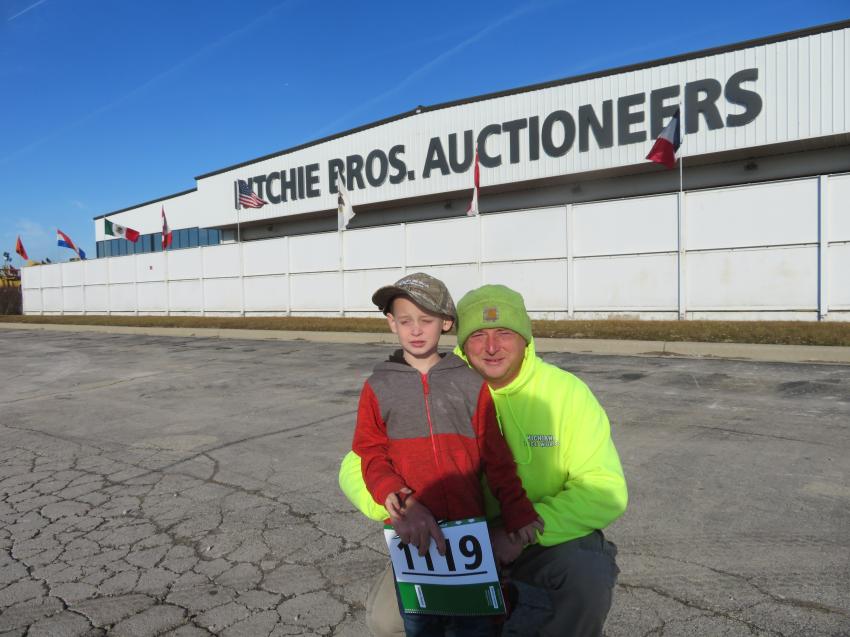 Briley Lantzer of Michiana Tree Works brought his son, Braxton, to the auction to see all the big iron. 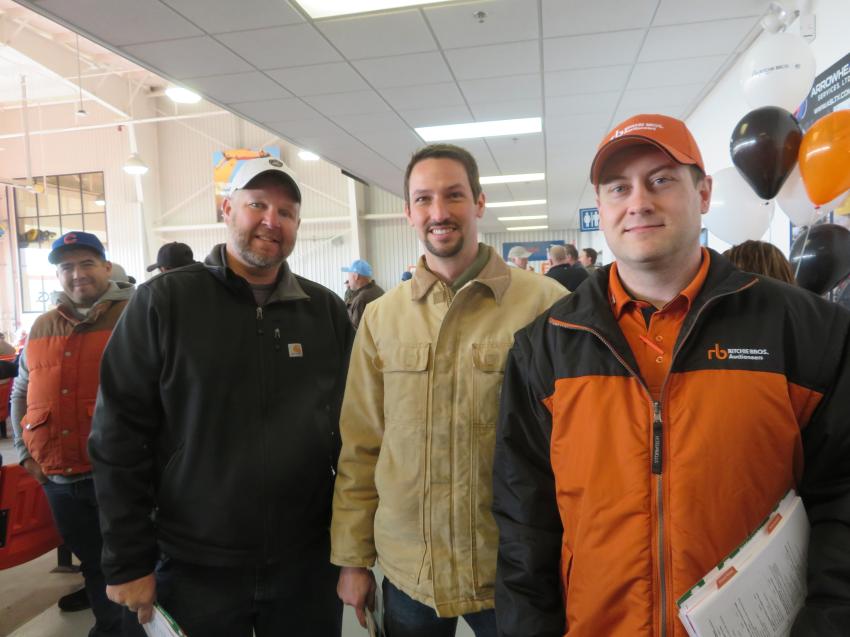 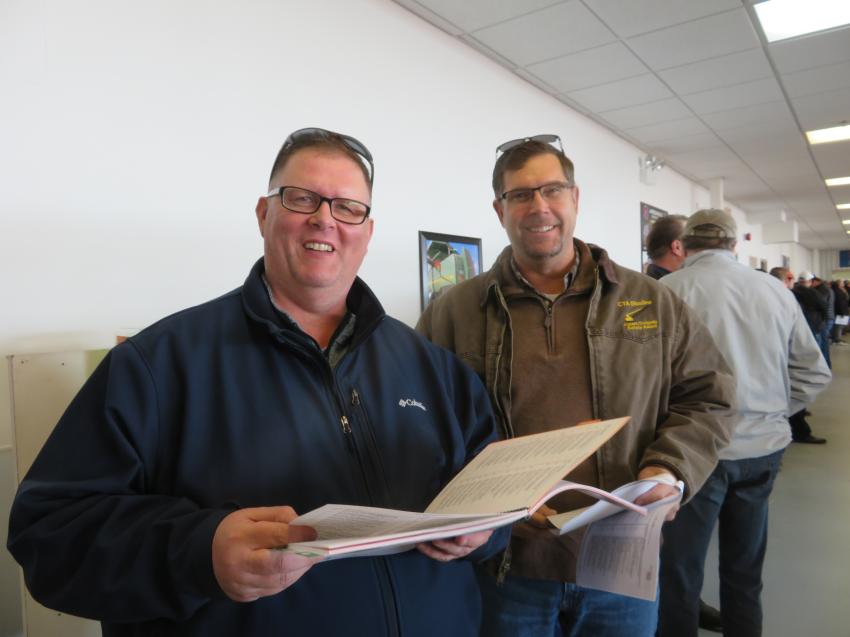