Blog: Donald Trump: Would He Be Good for the Construction Industry? 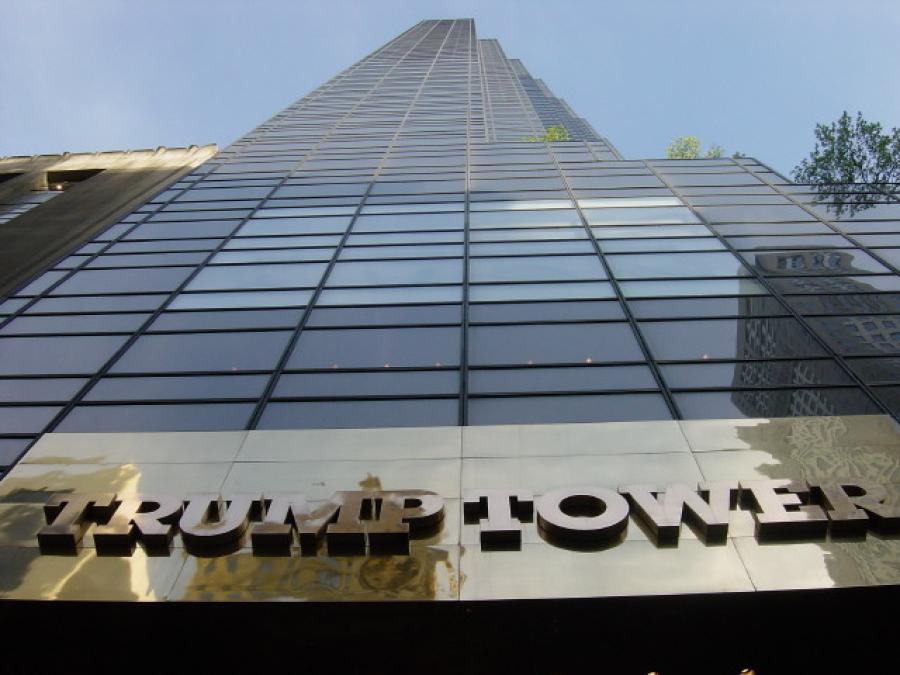 Let's play Jeopardy. The answer is… “A five-letter word for someone who might be good for the construction industry.” The question: “Who is Trump?”

Let me hedge a little—something that Alex Trebek doesn't allow on the TV program, by the way—by noting that the key word in the equation is “might.” A President Donald Trump “might” be good for the construction industry. That is a generous caveat, but we're talking here about politics, after all.

Trump certainly knows his way around a construction site after all these years of erecting buildings with his name prominently displayed atop them. He knows the difference between an I-beam and an iPhone and wouldn't try to hogtie a skid steer. He is not a neophyte in the world of building, in other words, as he clearly is in the world of presidential politics.

So what would he bring to the table were he to become the resident of 1600 Pennsylvania Avenue? I'm sure I don't know, but I can guess as well as anyone.

For one thing, Trump knows about negotiation, a principle that for way too long in Washington has been sacrificed on ideological altars of the left and right. A prime example was the federal highway bill, which was kept on life support for years until a compromise was negotiated in 2015 that gave it the semblance of life. Trump prefers actual outcomes to principled gridlock and might influence Congress to think that way more often.

As a real estate developer, Trump has experienced interminable delays caused by nonsensical regulations. He has had to butt heads with authorities over impractical expectations. He undoubtedly would be sympathetic to the industry's complaints.

His administration probably would not have agencies bypass Congress and rule by edict and directive, as the current administration likes to do (wetlands and silica come to mind). Why might he do so? Because Donald Trump is not another ideological zealot on a mission to remake America in his own image—except, possibly, when it comes to hotels.