BLOG: More Jobs Than Applicants a Consequence of Cultural Neglect 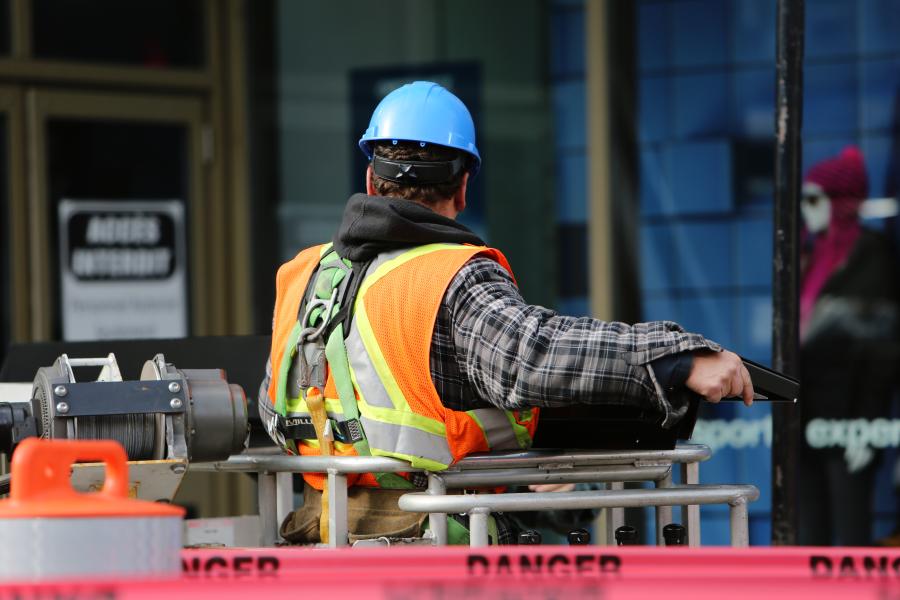 Unfortunately, skilled and unskilled blue-collar labor has been denigrated for years in our culture.

Construction jobs are going begging. It is a case of chickens coming home to roost. The roost metaphor is a time-honored way of saying that consequences follow actions, especially the unfortunate variety.

Unfortunately, skilled and unskilled blue-collar labor has been denigrated for years in our culture. The maxim has been that everyone should go to college. Everyone should aspire to be a white-collar professional. Manual labor is neither personally fulfilling, we are told, nor contributing to the gross national product in a futuristic way.

Consequently, rising generations are agog with the notion that working with their hands means lightly punching a keyboard, or flicking a wrist to swipe a screen, or sliding digital images with a scrolling thumb or forefinger. Wielding a hammer? Climbing metal rungs or scrambling across steel tracks to enter a cab and fire up a dozer or excavator? Get real.

The Bureau of Labor Statistics has the sad news: Construction job openings are up 400 percent since the recession ended seven years ago, but hiring has risen just 10 percent. Why the gap? An older generation of construction workers retired or moved on during the recession's dog days and a younger generation of employees hasn't stepped up to succeed them.

Worse yet, employment rates are relatively low only because nearly six in 10 jobless people have quit looking for a job, so discouraged are they by the dismal economy. They aren't even counted among the unemployed, which is, of course, ludicrous. And tellingly, a third—one third!—of jobless people are in the 18-29 age group, according to a Harris poll.

What can the construction industry do? Campaign for more educational emphasis on learning trade skills. Promote high-tech, digital screen interface for operators of modern machinery. Lobby to reduce red tape and regulations that only pad the work force. Automate labor positions wherever possible.

Did you see anything new in that listing? Nope. Just more of the same. If you're an industry executive, you can only hike up your waistband and keep working at it before more chickens come home to roost.