The basic design of the protective head gear has changed little since the late 1800's. 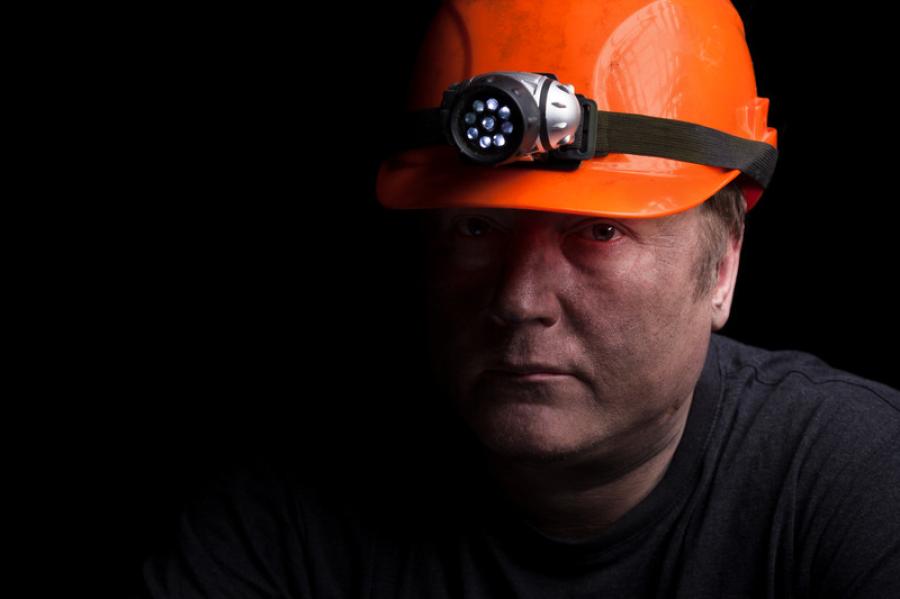 Construction is the Number 1 riskiest workplace for traumatic brain injuries, according to OSHA.

Testimonies of hard hats go right over the heads of workers who complain of discomfort. I'm sure such hard-heads have already stopped reading this. To the rest of you, I offer this thought: Why aren't hard hats updated to 21st-century standards?

The basic design of the protective head gear has changed little since the end of the 19th century. Materials have evolved from leather, canvas and aluminum to fiberglass and polyethylene (plastic). They come in brimmed and cap styles; some are cowboy hat-shaped. But the hard outer surface on all of them is suspended from straps attached to a skull band. Is this the best we can do?

Construction is the Number 1 riskiest workplace for traumatic brain injuries, according to OSHA. The agency estimates that 25,000 construction workers annually are injured in falls and more than 30 people killed, many from head injuries. So, really, how effective are these “safety” hats?

Unlike workers, gamesmen protect their heads with helmets, not mere hats. The added protection doesn't help much in the NFL, of course, because football players put their heads in harm's way. The better comparison is with motorcyclists.

Those sportsmen and women enclose their heads in helmets made of composite materials including Kevlar and fiberglass. Between the hard shell and a biker's head is a layer of absorbent EPS foam material. Bulky motorcycle helmets that totally enclose the head wouldn't be practical for construction, but modified helmets would work.

A motorcyclist can spend from sixty to a thousand dollars for a helmet, and construction companies can't afford to outfit their crews in such costly helmets. On the other hand, bikers have a high measure of confidence that if they are flung from their bikes, they will survive having their heads bounced off pavement. Modern helmet technology surely can be adapted and mass produced for construction to give workers better odds of having their heads banged.