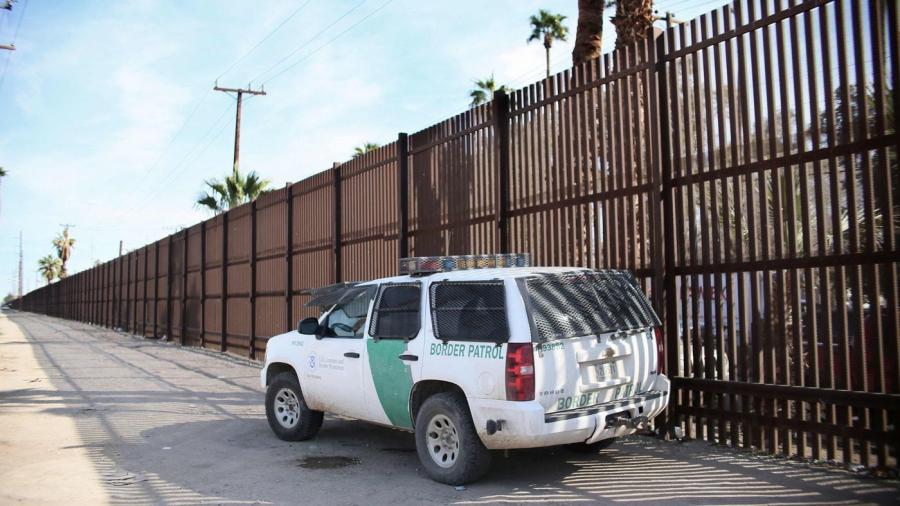 The area of the border wall replacement will be an approximately 2.25-mi. section replaced with 30-ft.-high bollard-style wall. The project covers an area from approximately the Calexico West Port of Entry extending westward beyond the Gran Plaza Outlets. The project also includes around 2.25 miles of all-weather roads.

The El Centro Sector wall replacement is one of Border Patrol's highest priority projects. The wall in this area was built in the 1990s out of recycled scraps of metal and old landing mat. Although the existing wall has proven effective at deterring unlawful cross border activity, smuggling organizations damaged and breached this outdated version of a border wall several hundred times during the last two years, resulting in costly repairs.

Leadership within the El Centro Sector has made great efforts to collaborate with local and state authorities to address any issues that may occur during the construction period. The Border Patrol works diligently with supporting agencies to ensure its presence minimally disturbs the surrounding environment and habitat.

The construction of a more substantial replacement wall will better ensure the safety of agents and the public and create a better atmosphere for business and commerce, all while enhancing overall border security.