Police face off against an unlikely thief. 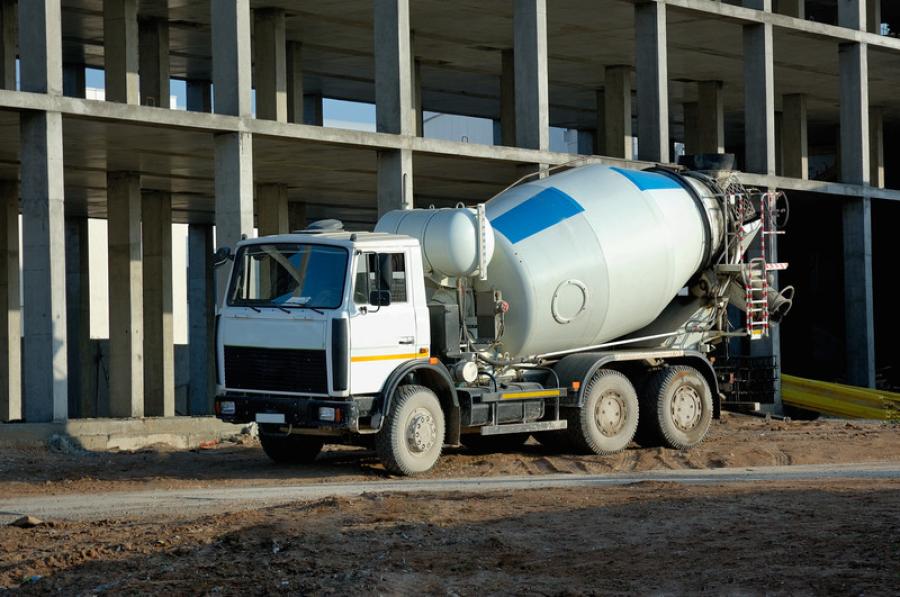 11-year-old buy was arrested in Dodge Center, Minnesota, about 75 miles southeast of Minneapolis, after commandeering a cement truck and leading police in a high-speed pursuit that lasted for more than an hour.

I know, I know…this blog will eventually cover some serious stuff, but I couldn't resist this little ditty. It is too hard to resist.

An 11-year-old buy was arrested in Dodge Center, Minnesota, about 75 miles southeast of Minneapolis, after commandeering a cement truck and leading police in a high-speed pursuit that lasted for more than an hour.

The chase reached speeds of up to 80 mph. The boy took the truck after finding the keys in the ignition—which perfectly illustrates the moral of this story: Don't ever leave your keys in any vehicle unattended, since you never know who might hot-rod your wheels. Chances are it will not be someone as skilled as this 11-year-old.

Not long after striking a nail strip, the right front tire came off, but the boy kept driving, causing more damage to the truck and road. After coming to a stop in a dead-end cul-de-sac, the boy ran for it, but was caught by the cops.

Apparently the boy lives on a nearby farm where his dad has been teaching him how to drive various machines and vehicles. The poor dad will likely be stuck with the bill for road repair and damaged police cars. Even if dad makes him pay up, it will be a long, long wait before the score is settled, assuming the kid is paid the typical weekly allowance of 50 cents to $1 for every year he is old (source: WebMD, http://www.webmd.com/parenting/family-health-12/allowances-children).

A witness to the heist said he could see the boy “smiling, hooting and hollering” as he was being chased by police in the neighborhood. And to think when I was that age, I thought it was adventurous to ride the city bus alone seven miles from my leafy suburban home to downtown Milwaukee.