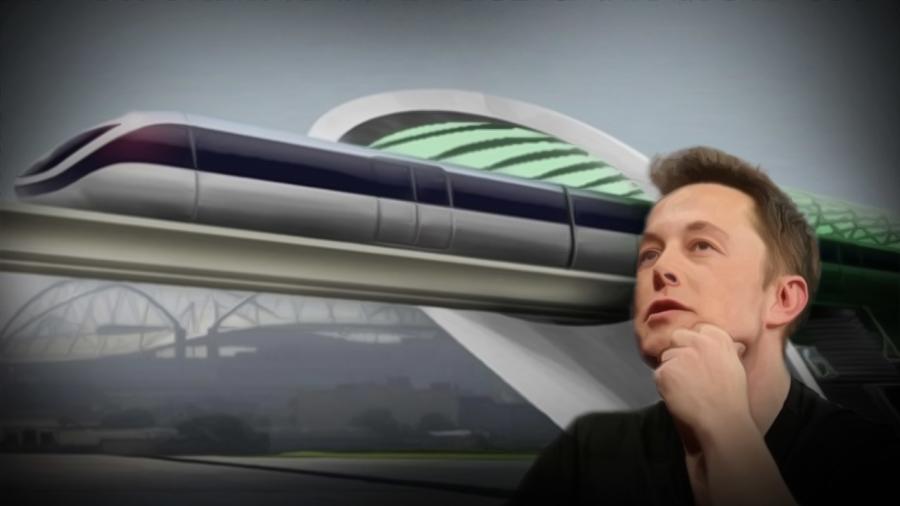 Musk said The Boring Company, an infrastructure startup he launched late last year, will carry out construction of the underground tunnel. The entire route from New York City to D.C., he claimed, will take just 29 minutes.

Musk said The Boring Company, an infrastructure startup he launched late last year, will carry out construction of the underground tunnel. The entire route from New York City to D.C., he claimed, will take just 29 minutes.

Further details were not immediately released and it was not clear which government authority granted approval for the project.

Still a lot of work needed to receive formal approval, but am optimistic that will occur rapidly

First introduced in a 2013 open source white paper, Hyperloop technology is described by some as a pneumatic transport system (PTS), relying on electric rather than active propulsion. Musk himself has explained Hyperloop as a combination of the Concorde, an air hockey table and a railgun.

An overview of the technology at Architectural Digest says Hyperloop pods will reach blazing speeds of up to 750 mph, whisking passengers from city to city through near frictionless vacuum tubes. Musk envisions Hyperloop as a future "fifth mode" of transportation alongside planes, boats, trains and cars.

In another follow-up tweet, Musk said the proposed East Coast Hyperloop would move from "city center to city center," with multiple entry and exit points at each location.

City center to city center in each case, with up to a dozen or more entry/exit elevators in each city

Several companies, led by Los Angeles-based Hyperloop One and competitor Hyperloop Transportation Technologies, have been actively prototyping and researching the commercial viability of the transit system.

Photos of Hyperloop One's DevLoop, a 500-meter test track built in the Nevada desert, were previewed back in March as a sign that the technology is progressing past the point of speculative science fiction. The company and its proponents say Hyperloop transit systems will not only be more efficient, but less costly to construct and run than high-speed rail systems.