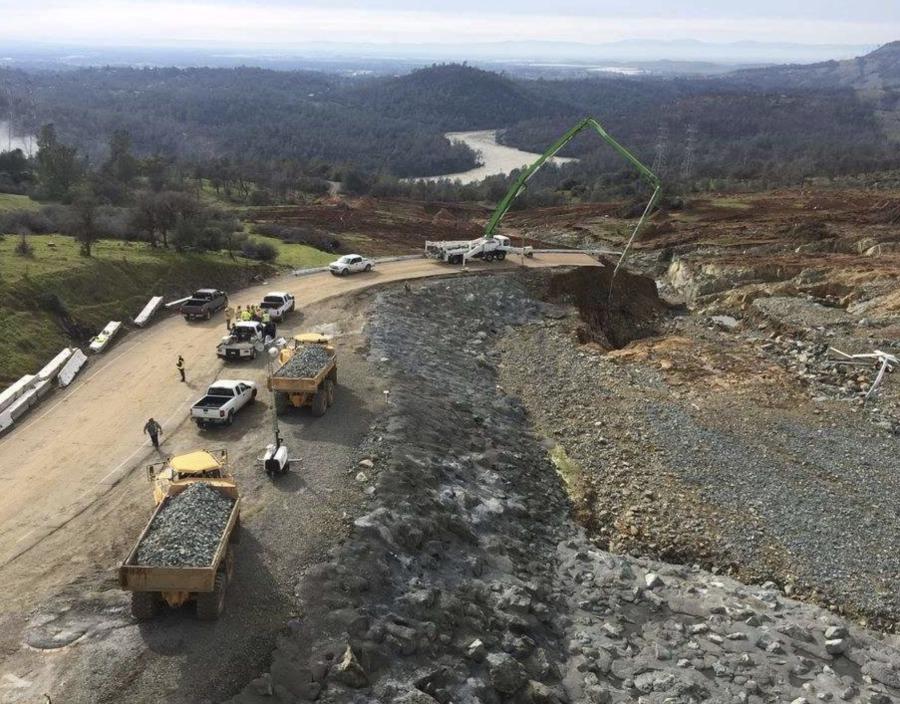 California plans to shut the shattered main spillway of the Oroville Dam for the summer, launching an all-out race to get the spillway operational again before the next rainy season.

The state's Department of Water Resources says it will start scaling back releases down the spillway Friday morning.

The spillway is the main outlet for Oroville Dam, the country's tallest.

Friday's shutdown will let construction crews tackle a $275 million project to rebuild much of the 3,000-foot-long concrete spillway.

Officials say they will use the dam's hydroelectric power plant as the main way of releasing water during this summer's construction.—AP

To read the CEG exclusive story on the Oroville Dam and the efforts to recover the spillway, click here.