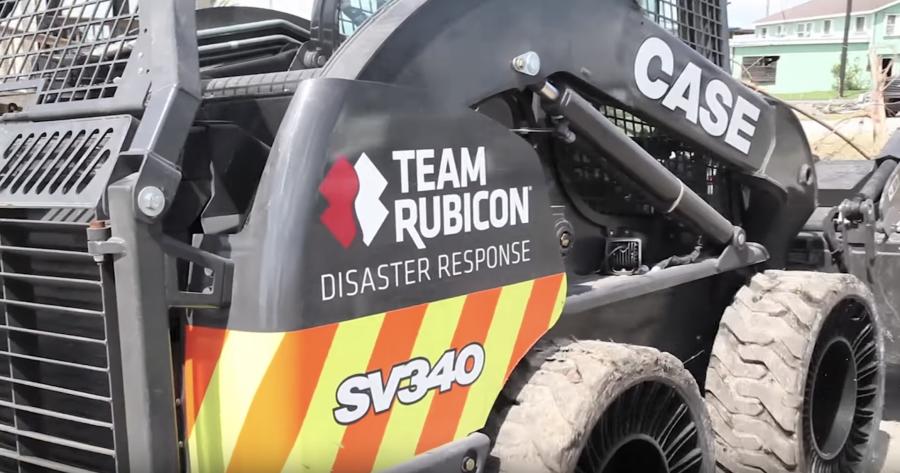 Together, Team Rubicon and Case have been deployed to numerous disaster response and community service projects across North America.

Case Construction Equipment, the global construction equipment brand of CNH Industrial N.V., is a proud partner of the American disaster relief organization Team Rubicon. Together, Team Rubicon and Case have been deployed to numerous disaster response and community service projects across North America.

Through their partnership, Case has provided Team Rubicon with both equipment and disaster response-specific training curriculum, a unique collaboration that endows volunteers with valuable skills that translate from disaster response to a new potential career path.

The latest CNH Industrial Behind the Wheel webisode shows the two working together to clean up the damage caused by Hurricane Harvey in Texas, during August and September 2017. Hurricane Harvey was the first major hurricane to make landfall in the United States since 2005 and also is the costliest tropical cyclone on record, inflicting nearly $200 billion in damages, primarily from widespread flooding in the Houston metropolitan area.