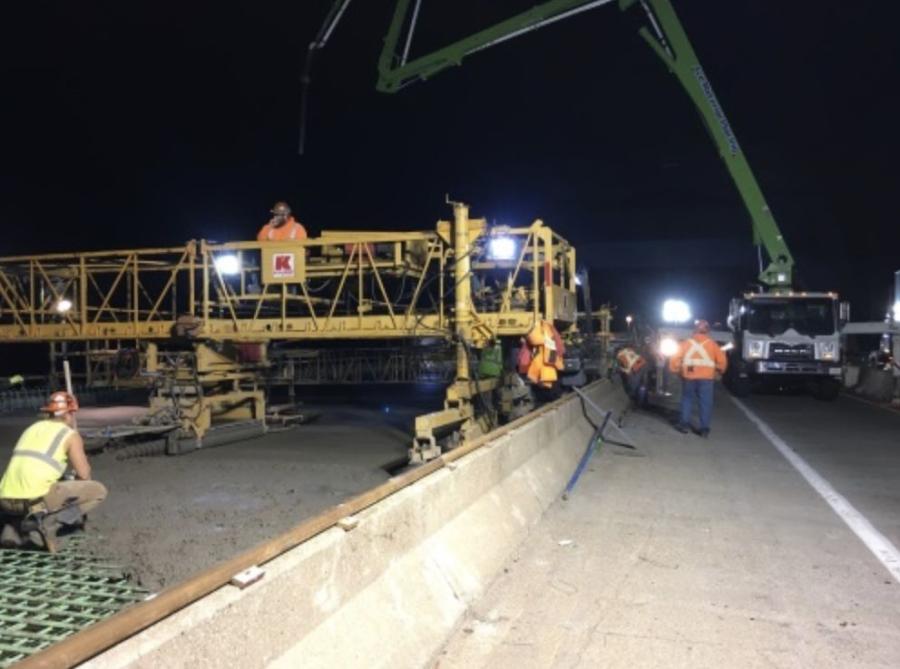 Advance work on I-80 started this summer with a $41.7 million project to replace the eastbound bridges over Hickory Creek, Richards Street, Rowell Avenue/Canadian National Railroad and westbound over Richards Street, in Joliet, Rockdale and New Lenox, while widening eastbound I-80 from Gardner Street to Rowell Avenue. (Illinois DOT photo)

The Illinois Department of Transportation recently embarked on a six-year, $1.2 billion plan to rebuild I-80 in Will County, replacing more than 50-year-old infrastructure on a condensed timeframe to position the region for long-term economic opportunity.

As one of the country's three coast-to-coast interstates, I-80 through Joliet and Will County carries approximately 80,000 vehicles a day — about 25 percent of which are trucks. Due to the outdated design and capacity restraints, congestion as well as frequent merging and weaving are common.

The project will incorporate land acquisition efforts in order to rebuild the highway more quickly, with less impact to the public. 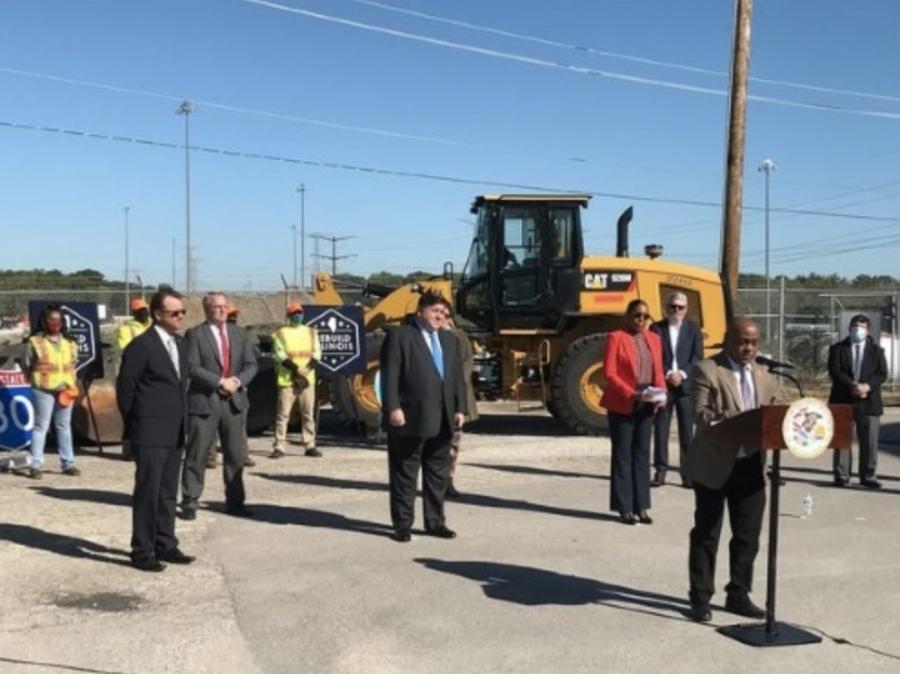 Starting in 2022, the section from Ridge Road to the DuPage River will be under construction while wrapping up land acquisition progresses and final engineering concurrently on the replacement of the Des Plaines River bridges.

Improvements will begin from Ridge Road to U.S. 30 in 2023, with construction of the Des Plaines River bridges and Center Street and U.S. 52/Illinois 53 (Chicago Street) interchanges scheduled for 2026 and 2027.

Advance work on I-80 started this summer with a $41.7 million project to replace the eastbound bridges over Hickory Creek, Richards Street, Rowell Avenue/Canadian National Railroad and westbound over Richards Street, in Joliet, Rockdale and New Lenox, while widening eastbound I-80 from Gardner Street to Rowell Avenue. Once eastbound improvements are finished in 2022, similar improvements will begin in the westbound direction.

When it wraps up in 2027, the overall I-80 project will redesign and rebuild 16 mi. from Ridge Road, in Minooka, to U.S. 30, in Joliet and New Lenox, while adding or extending auxiliary lanes to improve safety and reduce congestion — including the rehabilitation or replacement of more than 30 bridges.

"These overdue improvements will not only make it safer for commercial drivers, but for the thousands of families who rely on I-80 to commute to work, drive their kids to school and move safely through their daily lives," said Gov. J.B. Pritzker (D) in a statement.

"While this project is ambitious in scale, it is also designed to minimize its impact on the residents that live along the highway," he added. "New pedestrian and bicyclist paths will help keep communities better connected and eight miles of noise walls will help keep surrounding neighborhoods insulated from noisy traffic."

"With demand for freight projected to double in northeastern Illinois the next 20 years, Will County's role as a transportation hub and the country's largest inland port is critical," said Omer Osman, secretary of the Illinois DOT.

"We know I-80 drives commerce in this vitally important part of the state," he said. "At the governor's direction, we are expediting these improvements as quickly as we can."