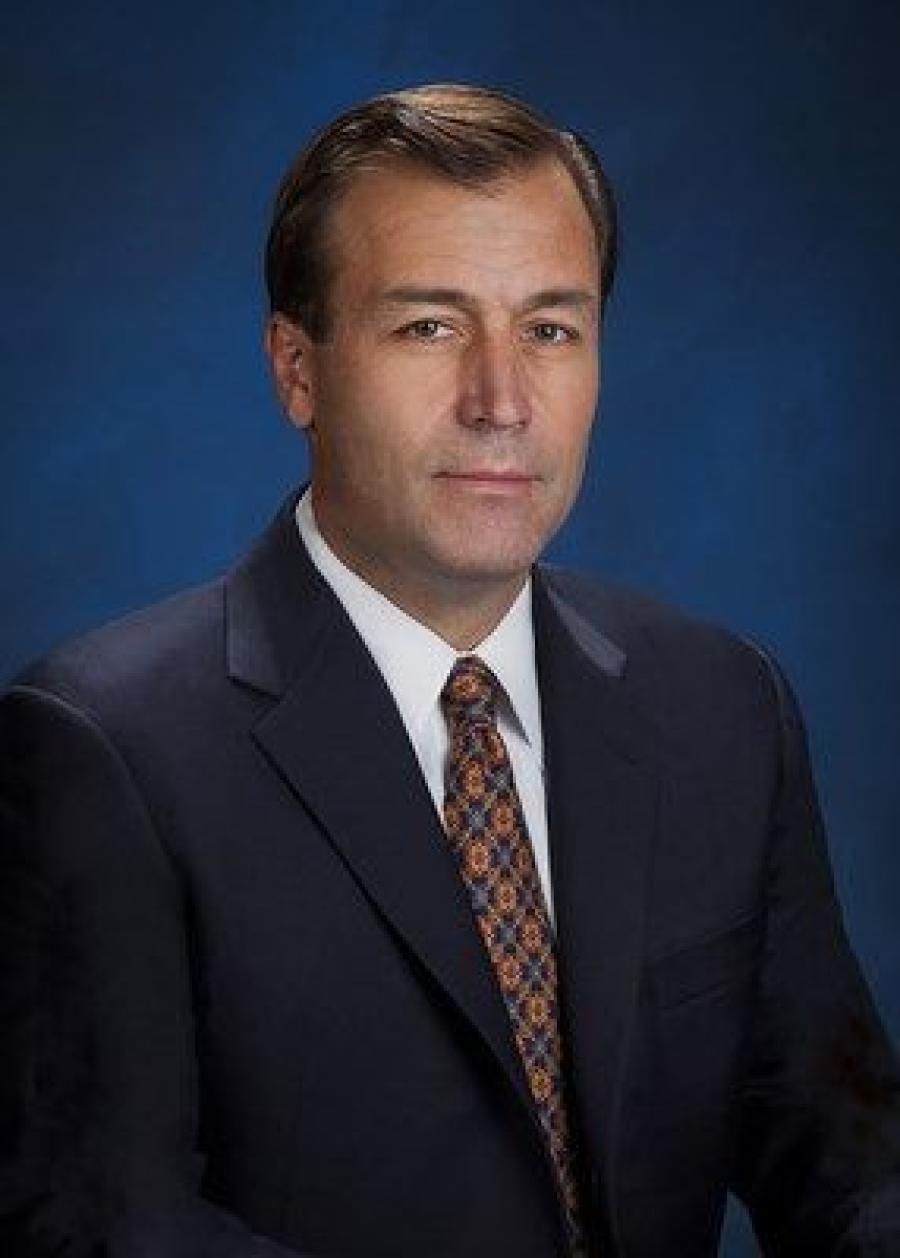 "These organizational changes will facilitate the acceleration of our strategy for continued profitable growth," said Caterpillar Chairman and CEO Jim Umpleby.

After four years as group president separately leading the Construction Industries and Energy & Transportation segments, Tom Pellette has elected to return to San Diego, Calif. Pellette will serve as president of Solar Turbines, a wholly owned subsidiary of Caterpillar and a global leader in the design, manufacture and service of gas turbine systems and compressors for the oil and gas and power generation industries. He previously spent more than 20 years in the division. Pellette also will serve as strategic advisor to the Caterpillar executive office. For more on Pellette's background, read his bio.

Ramin Younessi to Move to Group President of Construction Industries 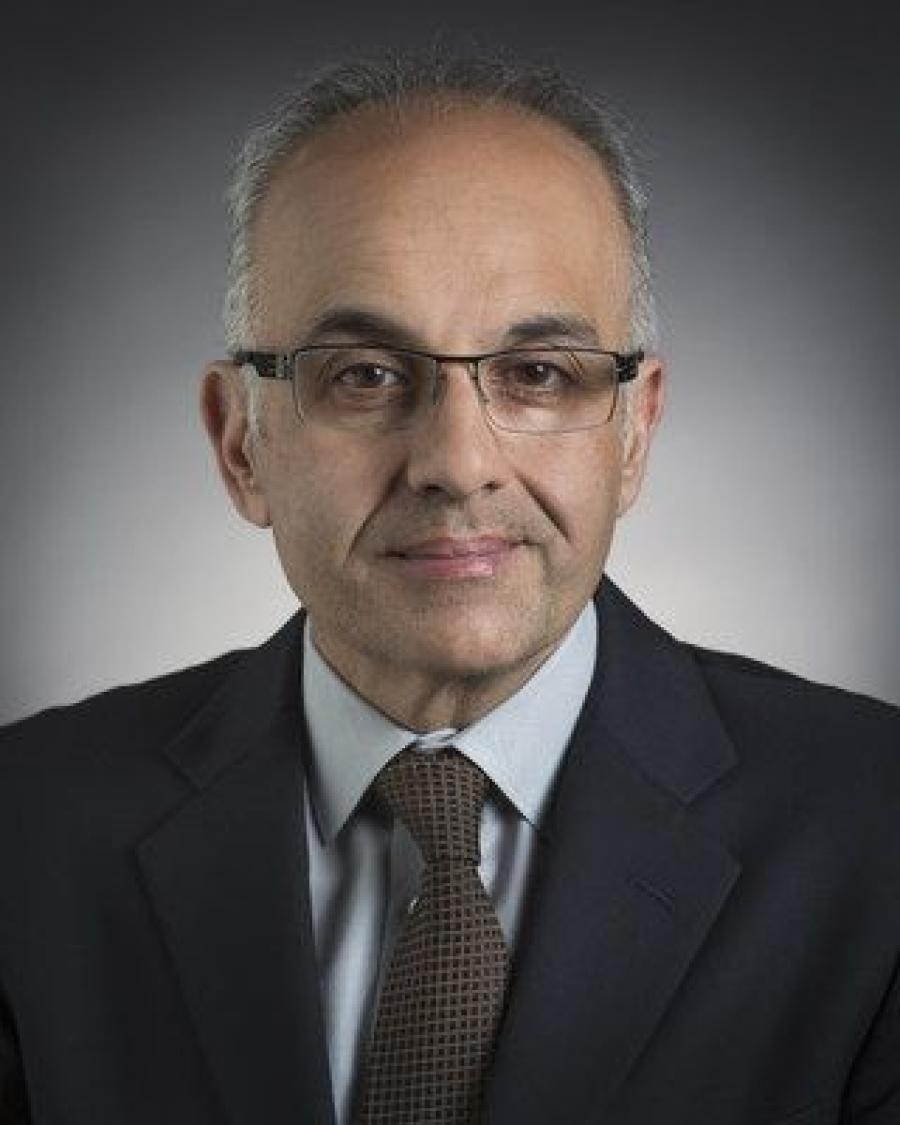 Ramin Younessi, currently group president of Energy & Transportation, will transition to lead Construction Industries. Younessi, with more than 30 years of leadership inside and outside of Caterpillar, will now have responsibility of the company's Earthmoving, Excavation, Building Construction Products, China Operations and Global Construction & Infrastructure divisions, as well as Global Rental and Used Equipment Services. Younessi's full bio can be found here. 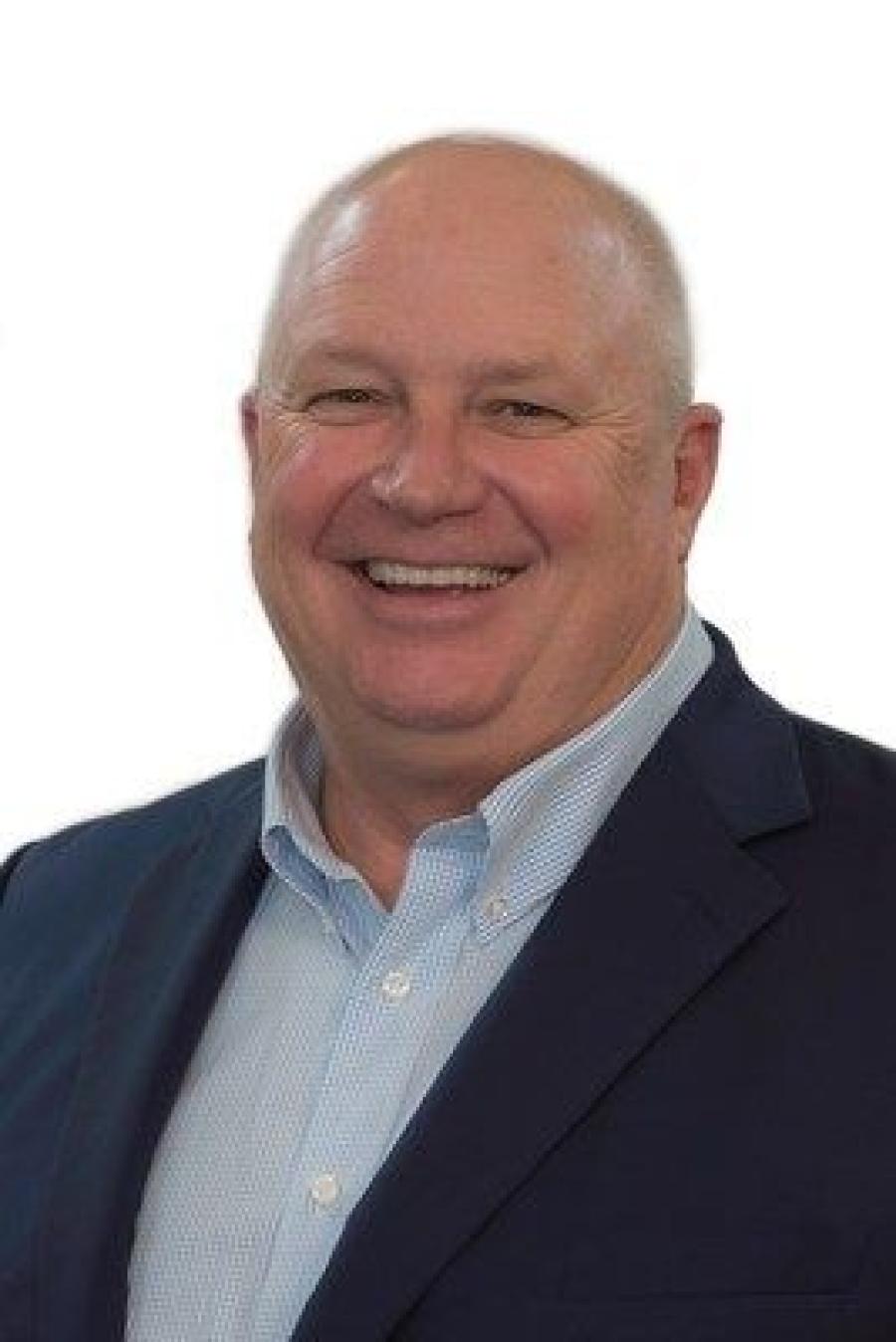 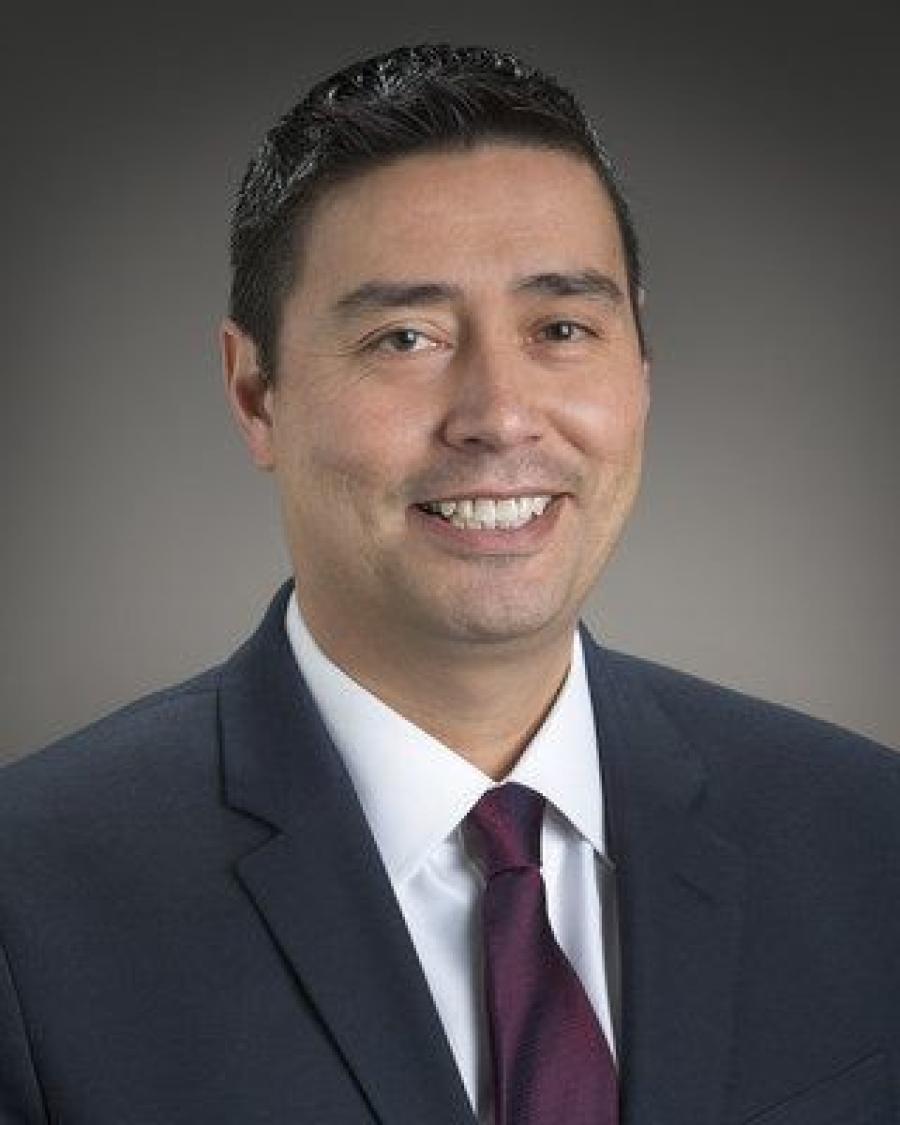 Joe Creed, current vice president of Caterpillar's finance services division, will become the new vice president of the oil, gas and marine division. He also most recently served as interim chief financial officer for the company. Prior to his leadership in Caterpillar's finance functions, Creed worked in the company's engine and machine businesses. Click here to learn more about Creed. 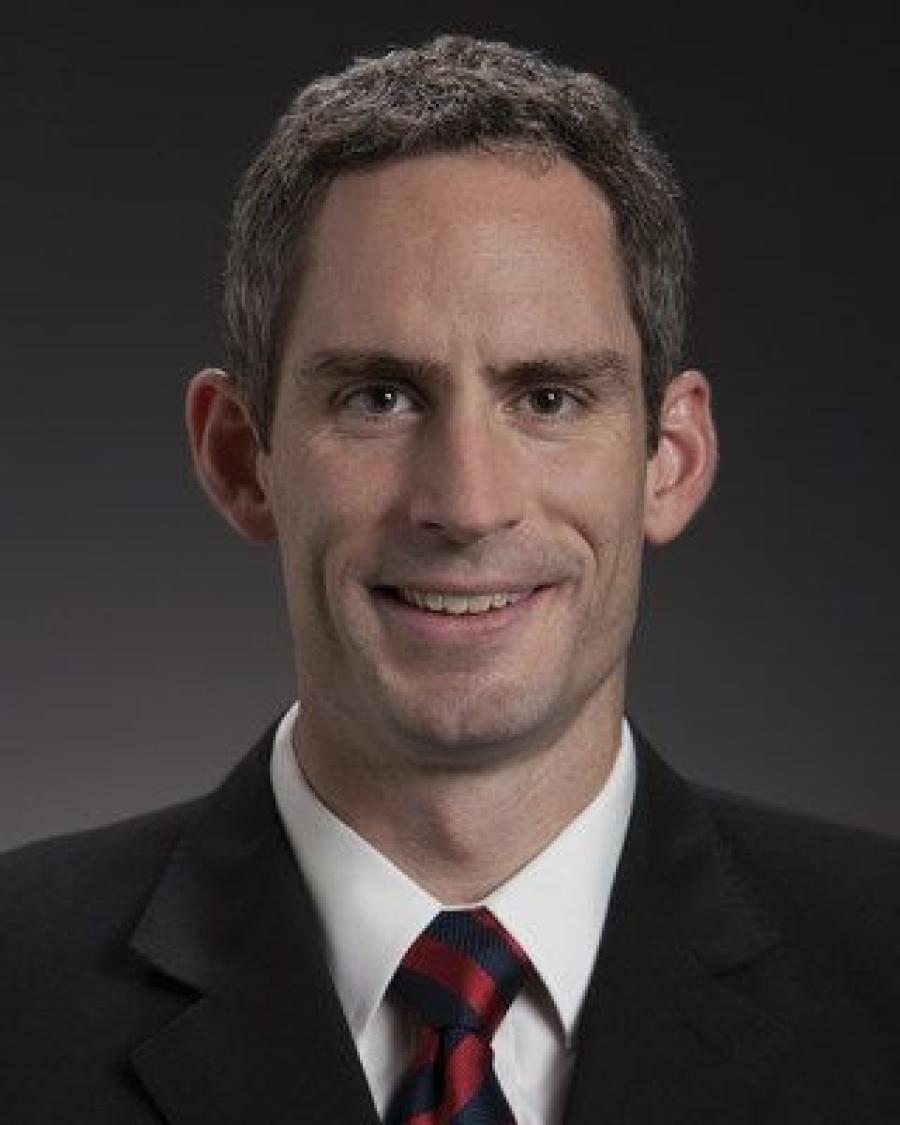 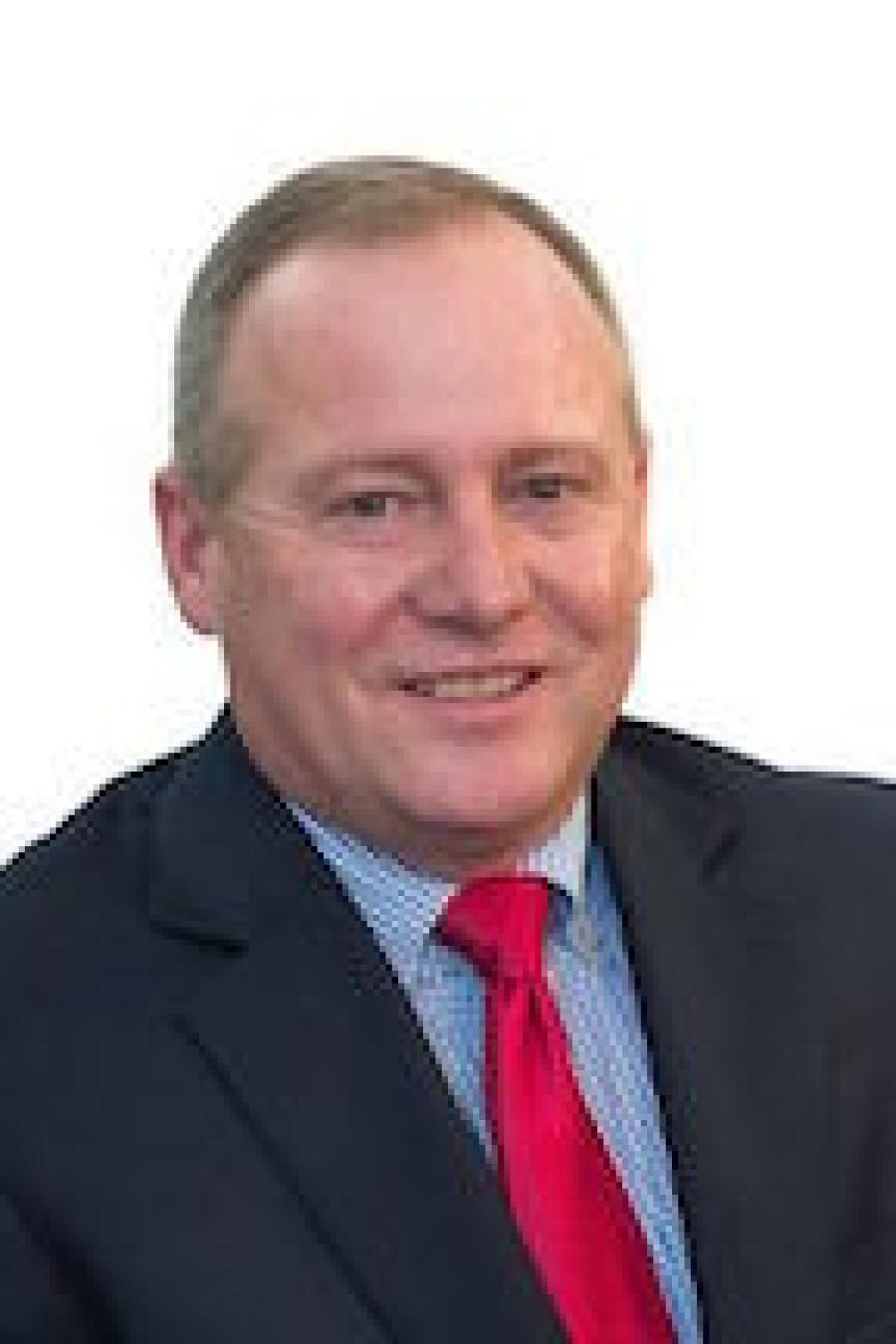 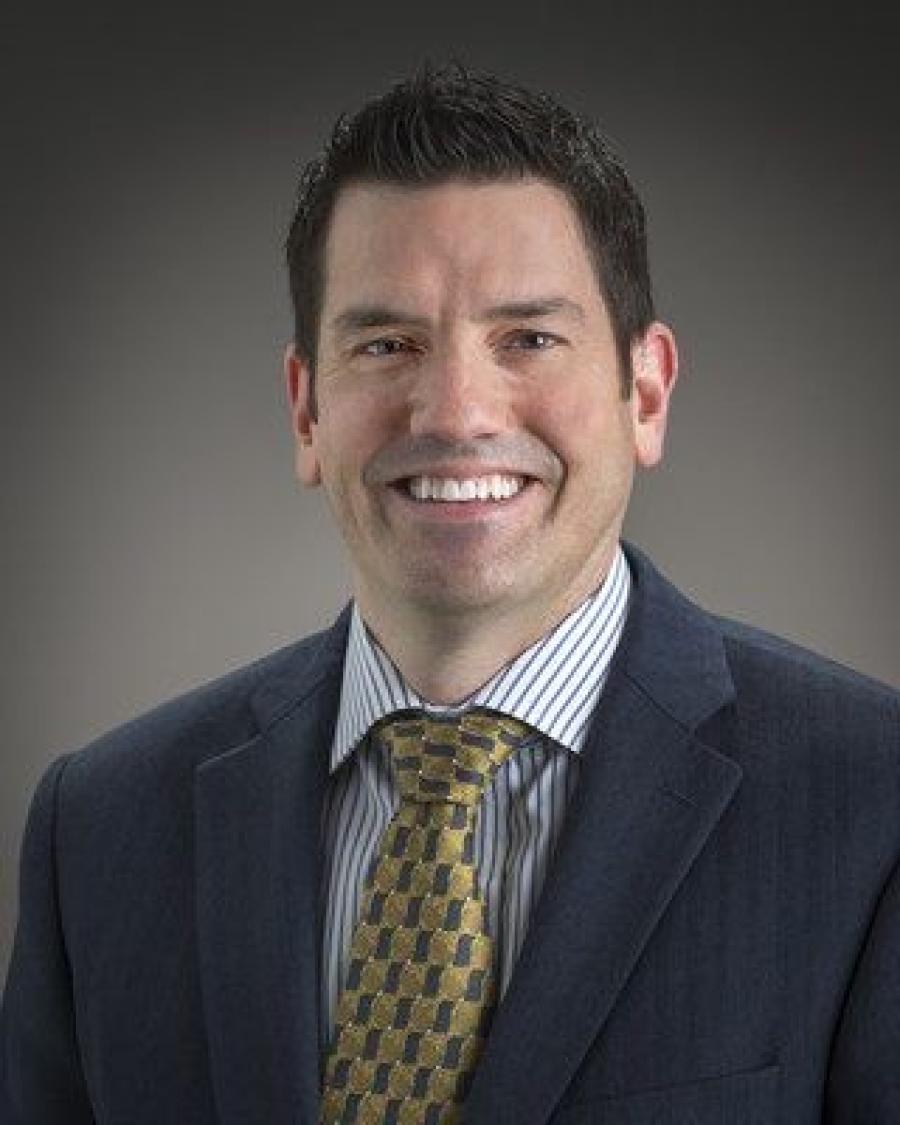 The company's board of directors also has appointed Kyle Epley as vice president of the finance services division, effective March 1. He currently serves as corporate controller where he has responsibility for business analysis, competitive analysis, economics, strategic planning and operating & execution model governance.

Epley joined Caterpillar in 1996 and has held a series of positions with growing responsibilities in accounting and finance, including global assignments.