CC&T Now Operating as a Division of GTNJ & GTMA 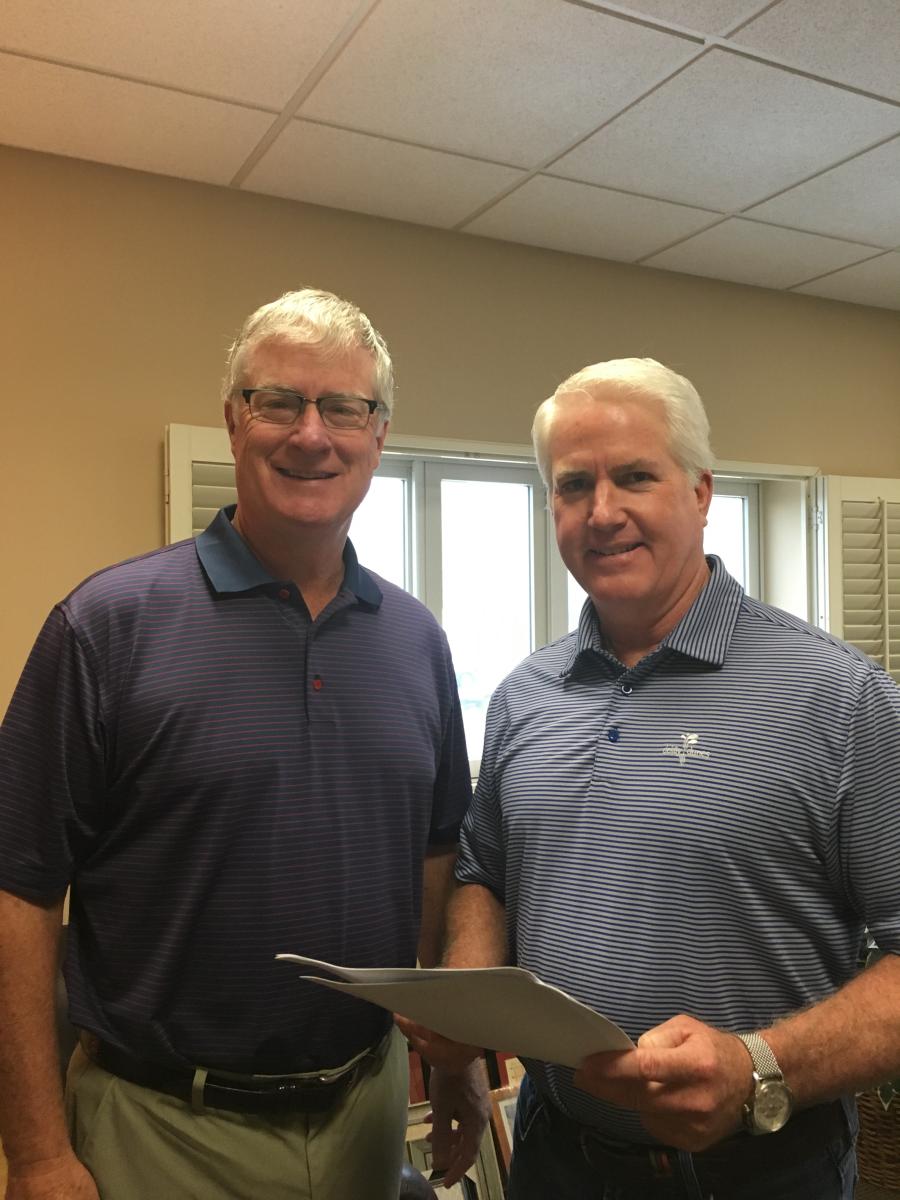 GT Holdings LLC recently announced that they have acquired Construction Crane & Tractor (CC&T) based out of Folcroft, Pa. CC&T will operate as a division of GT Holdings LLC's GTNJ Operation and GTMA Operation respectively, and will cover the asphalt paving and milling market in New Jersey, Maryland, Delaware and Southeastern Pa. CC&T currently represents Roadtec, Etnyre, Midland and Carlson Paving products that will complement the existing Case, Rubble Master, Epiroc, Terramac and other lines that are already carried by GTNJ/GTMA operations.

"We welcome Mike Chenet and his team from CC&T — they will give us a 'first class' paving presence in Maryland and Delaware with the addition of Roadtec milling and paving equipment," said Folcomer. "Our Baltimore location will be the hub for all asphalt needs with trained parts and service personnel on staff."

The increased coverage with both the GTNJ/GTMA salesforce and the CC&T product managers will allow for a thorough handling of the entire territory. There will be increased product support and rental capabilities with GTNJ's Freehold and GTMA's Baltimore locations set up as CC&T operations to complement the Folcroft location.

"The acquisition of CC&T provides our contractor customers with a comprehensive offering of both asphalt and dirt machines," said Barry. "It also greatly increases our ability to effectively service our customers 24/7."

Chenet, who founded CC&T in 1984, said the acquisition brings all companies closer to their customers with three facilities in New Jersey, one in lower Delaware, four in Maryland, as well as CC&T's facility in Folcroft, Pa.

"With the additional sales, service and parts personnel, it gives us an unrivaled support network," he said. "Prior to joining forces, CC&T covered a very large geography for most of our manufacturers out of our Folcroft Facility, whereas today under this new umbrella we now are probably no more than 50 miles from any one of our customers with the addition of the GTNJ Freehold & GTMA Baltimore facilities. This will greatly improve our customer service level, parts availability, rental availability and ultimately our response time. We have many more sales people, service people, so it's really positive in every aspect."

"Our customers are happy to know that everyone at CC&T is involved within the new organization," he said. "They will continue to deal with people that they have dealt with in the past. Over time, there will be some additional people that will get trained and provide another level of support, but the people our customers have dealt with for the past 30 years will still be the people they will deal with going forward." 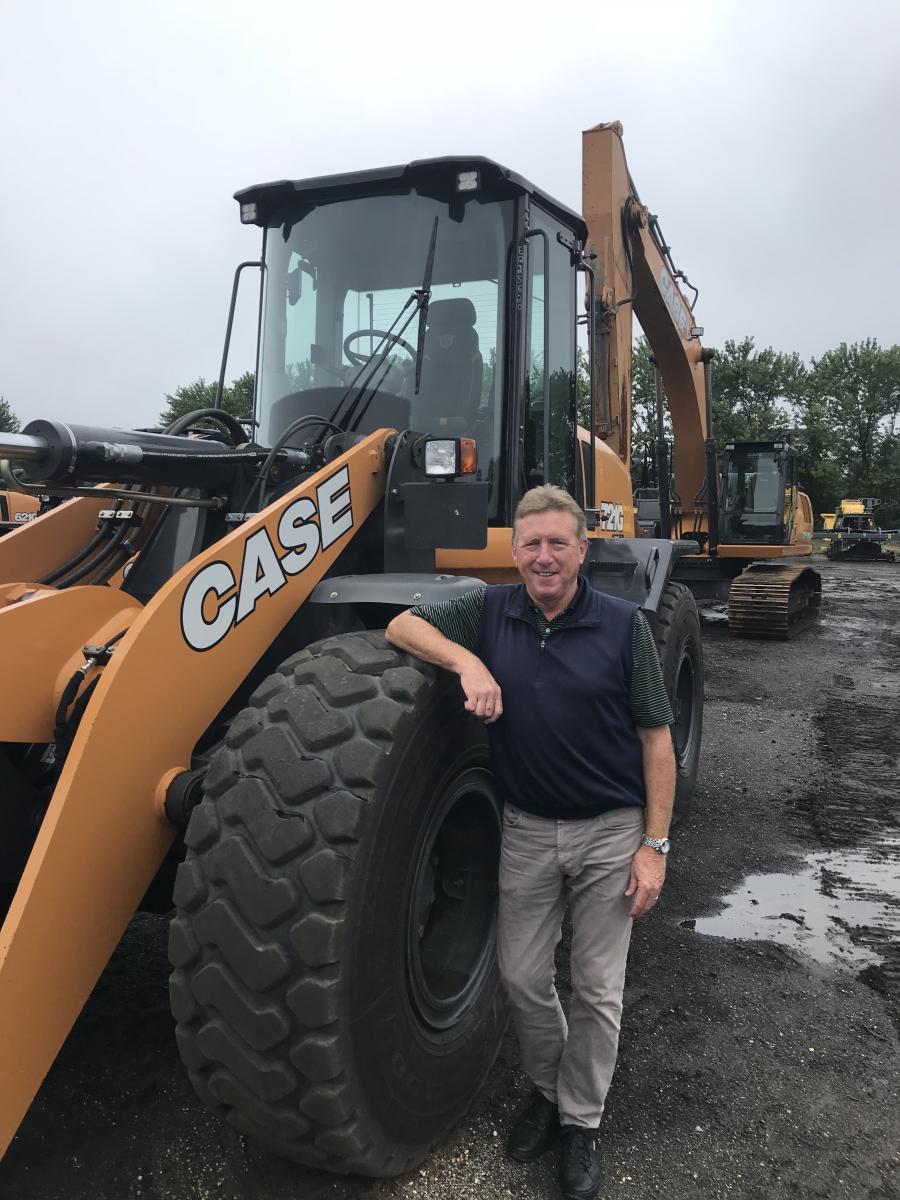 Collins, who worked for CC&T from 2009 to 2013 as the company's vice president, also emphasized the positive impact that the acquisition will have on both CC&T and GTNJ customers.

"Taking care of the customer requires a professional team of experienced personnel and quality products and manufacturers," he said. "The addition of CC&T with their expert staff and superior product line, now positions, not only GTNJ, but also GTMA, to take care of the customer at an unprecedented level. When I worked with CC&T, one of their strong attributes was their ability to take care of the customer — at the same time, one of their challenges, however, was to do so with a limited staff in one location. The reality today is that CC&T now has the luxury of the additional staff and support of GTNJ and GTMA to cover the marketplace from Washington, D.C., through Philadelphia all the way to New York City.

"Personally, I have known Mike [Chenet] for many years, we have had a long relationship that goes back our Villanova days. To be able re-join forces with him now at this point in both our careers is very exciting and we look forward to this exciting opportunity," Collins added.

(CEG Editor in Chief Craig Mongeau contributed to this article.)