Associated Equipment Dealers celebrated its 100th anniversary the week of Feb. 4 at the annual AED Summit in Orlando, Fla.

The Summit presented a whirlwind schedule of educational sessions, panel discussions, committee meetings, receptions and ceremonies that all painted a vivid picture of the vibrant and rapidly changing environment of the construction equipment industry.

Registration for the Summit was 1,870, with 660 dealer professionals representing 240 equipment dealerships, and more than half of all AED dealer members were in attendance.

Keynote speaker was John Boehner, former speaker of the U.S. House of Representatives, as well as a former small businessman.

CONDEX, held Feb. 5 and 6, brought dealers and customers together from all corners of the country. A five-piece brass band enlivened the opening day proceedings with an entry march and concert outside the expo hall.

This year's Summit was held at the Orlando World Center Marriott, but due to the large turnout, rooms at the Marriott filled up quickly, and guests were referred to lodgings at a number of nearby hotels.

The event opened Feb. 4 with The AED Fundraising Gala and ended Feb. 7 with an outing in the Florida sunshine at Hawk's Landing Golf Club.

This year, 594 tickets were sold for the gala, up from 462 in 2018. Together, proceeds from ticket sales and the gala auction proceeds totaled more than $100,000 for The AED Foundation. 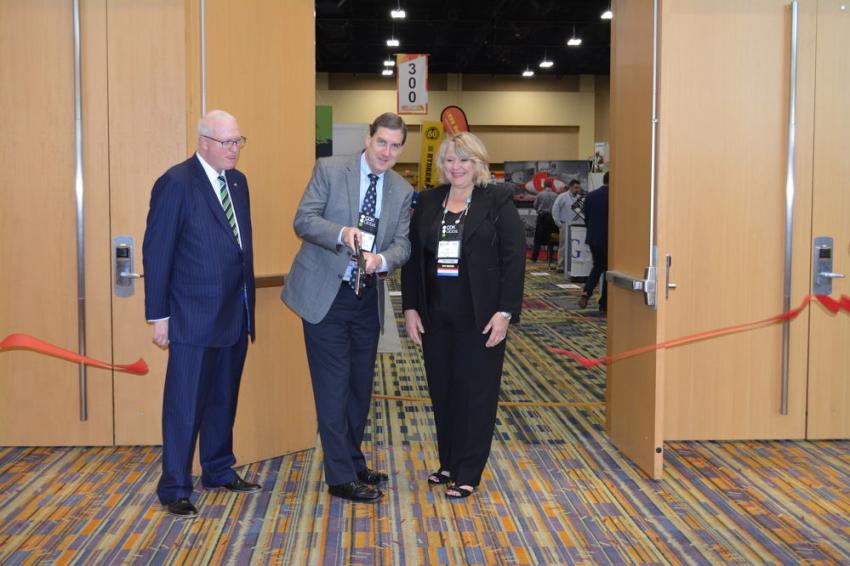 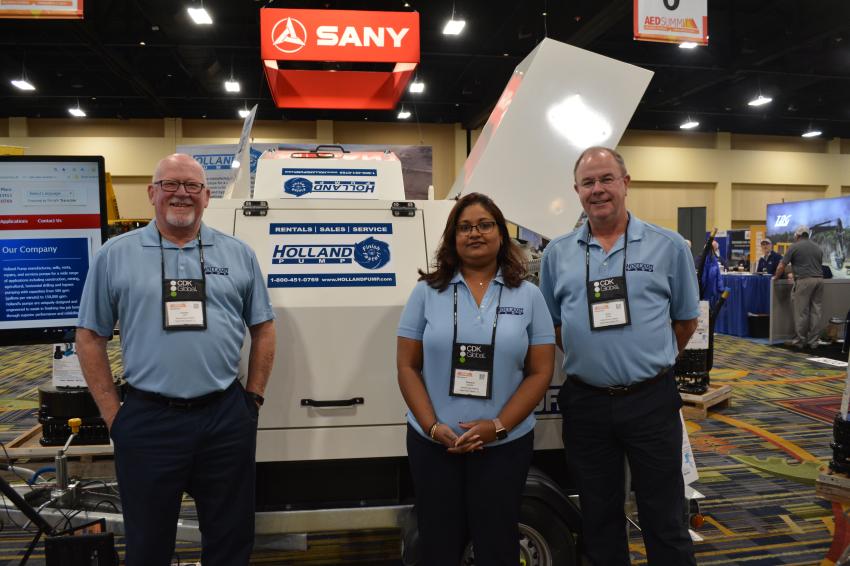 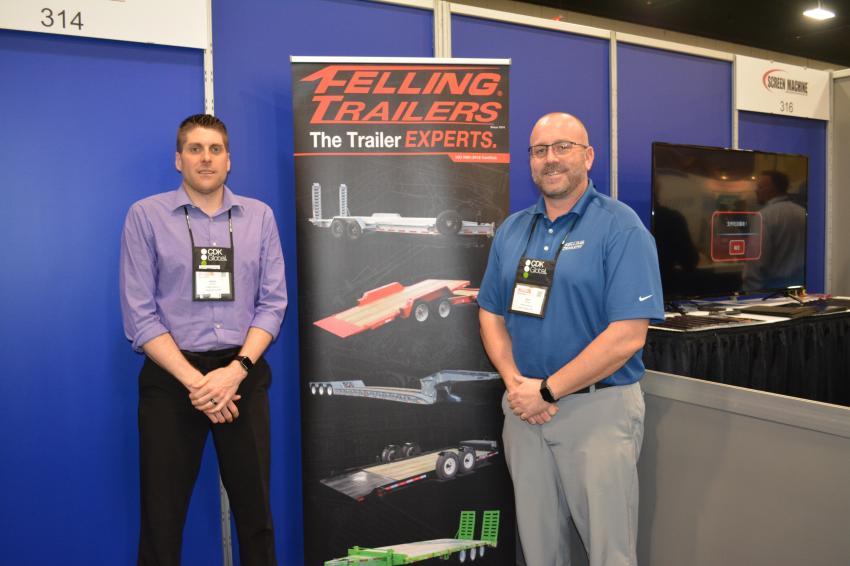 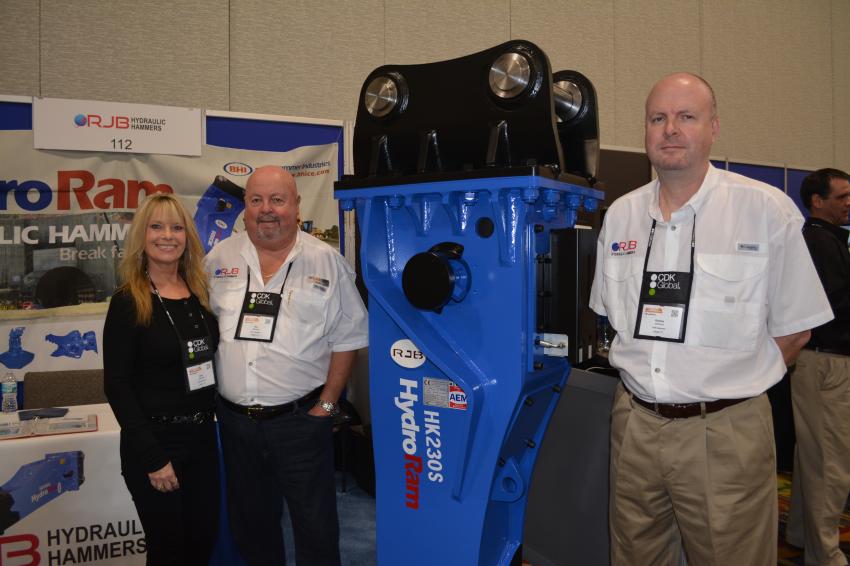 (L-R): Ron Johnson, president of RJB Hydraulic Hammers of Largo, Fla., is joined by Sheri Johnson, the company’s marketing manager, and Rodney Johnson, vice president of operations. The company is a supplier of a variety of excavator attachments, in addition to hammers. 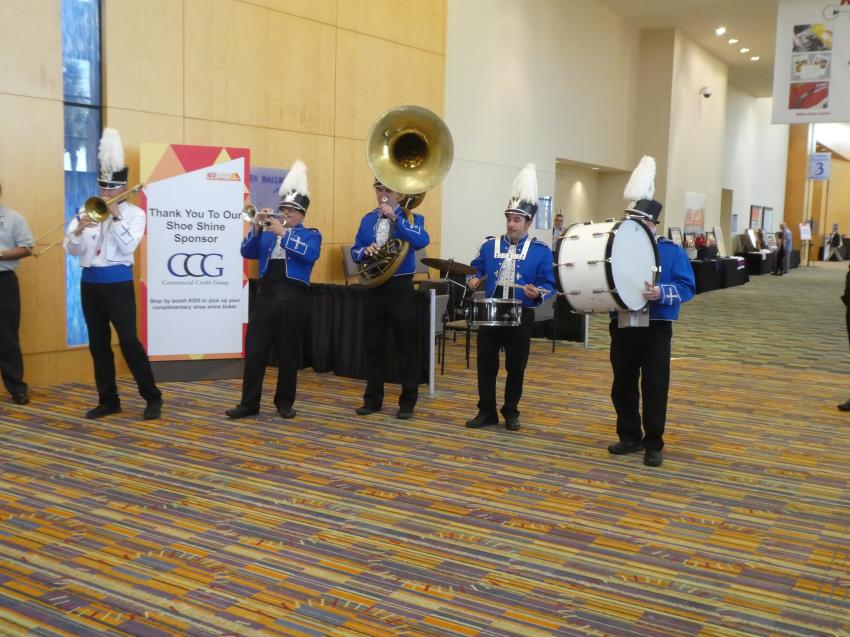 The five-piece band performed for the opening of CONDEX. 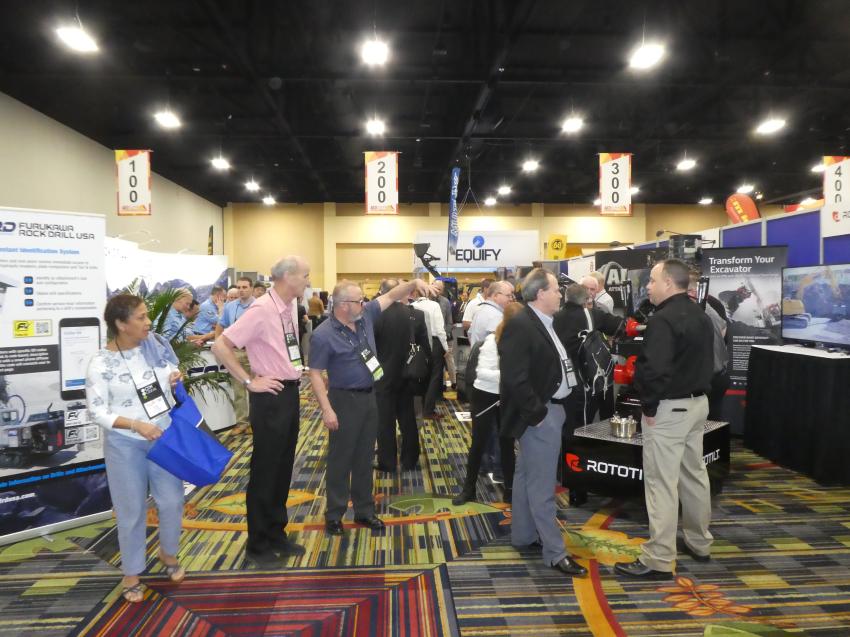 The CONDEX show was well-attended with plenty of booth activity. 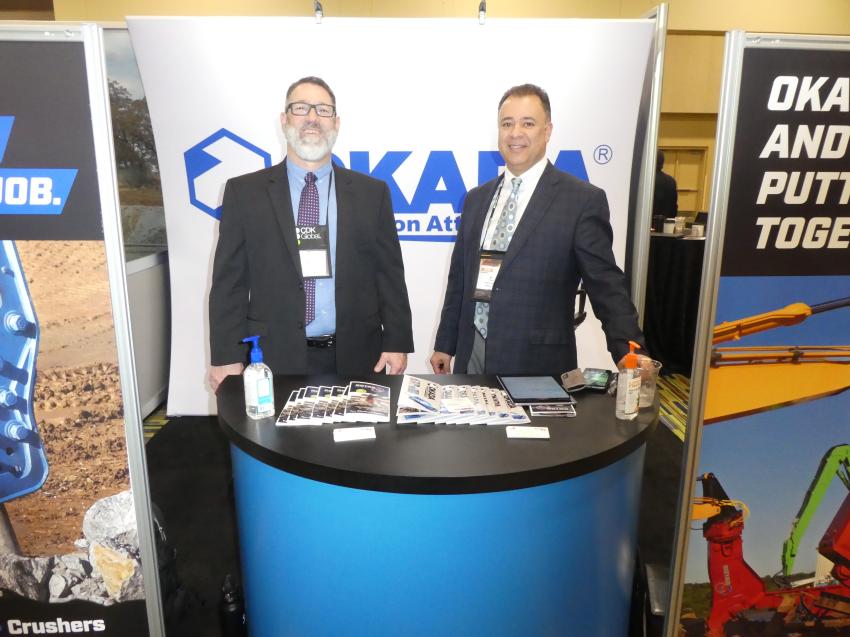 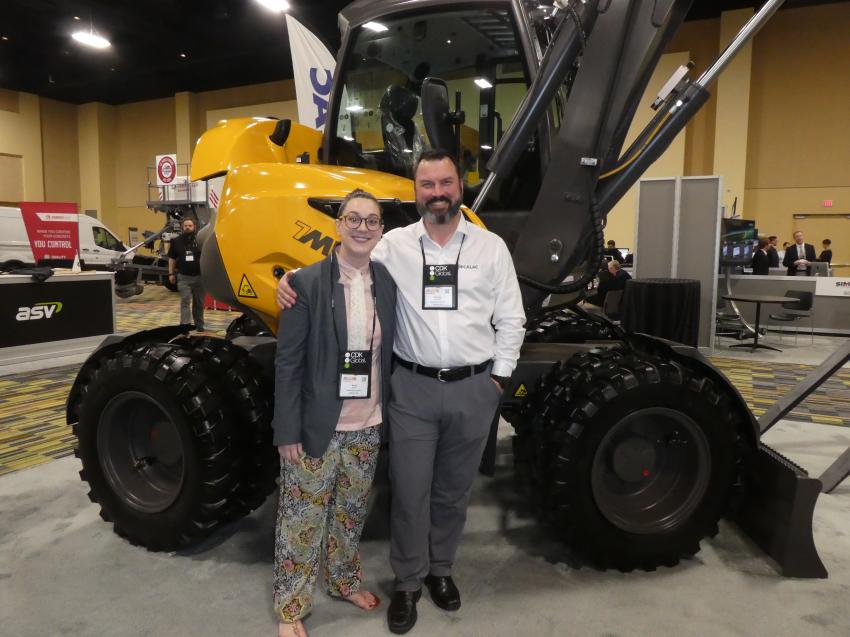 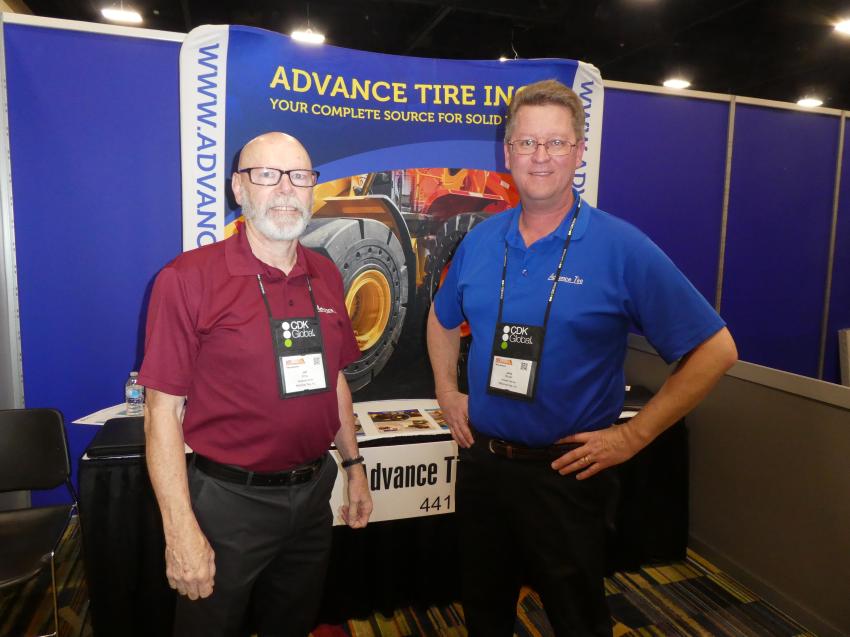 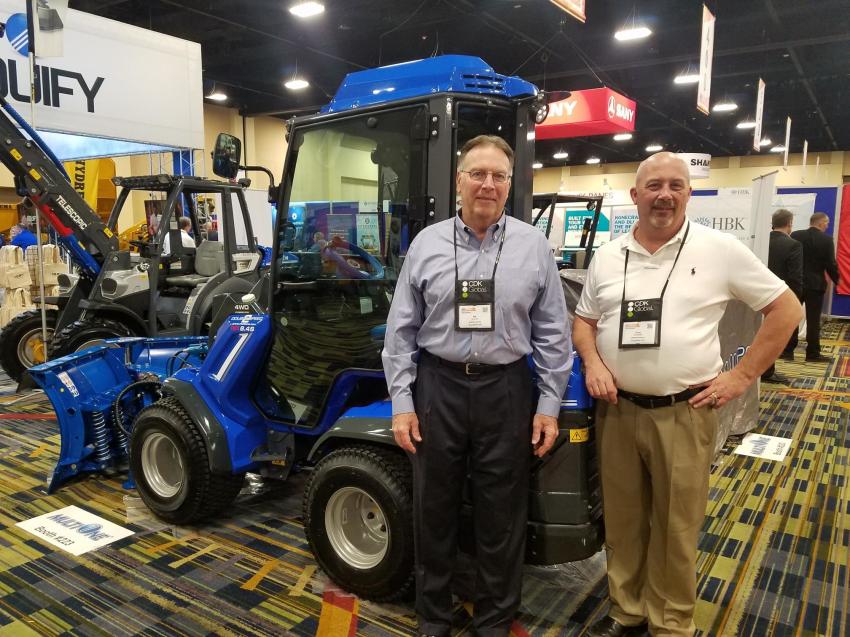 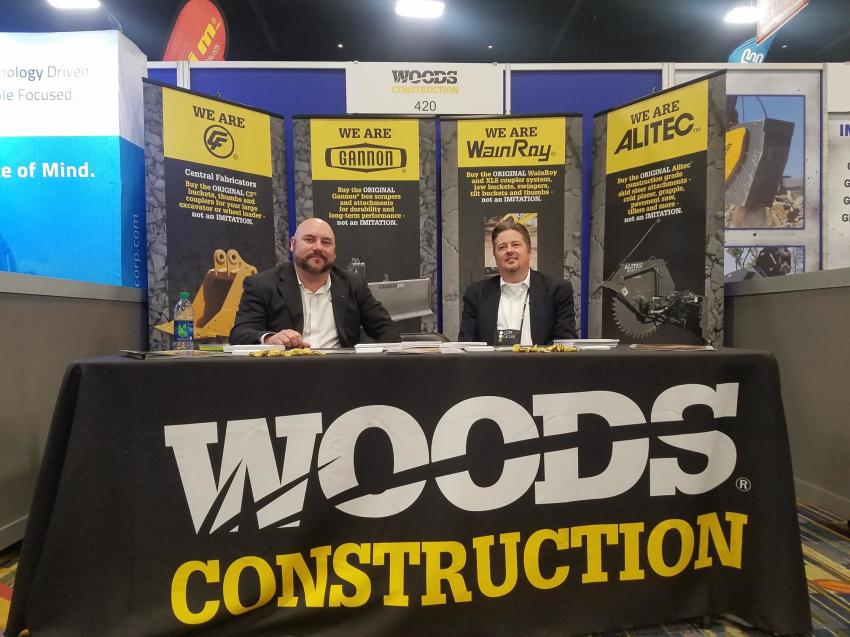 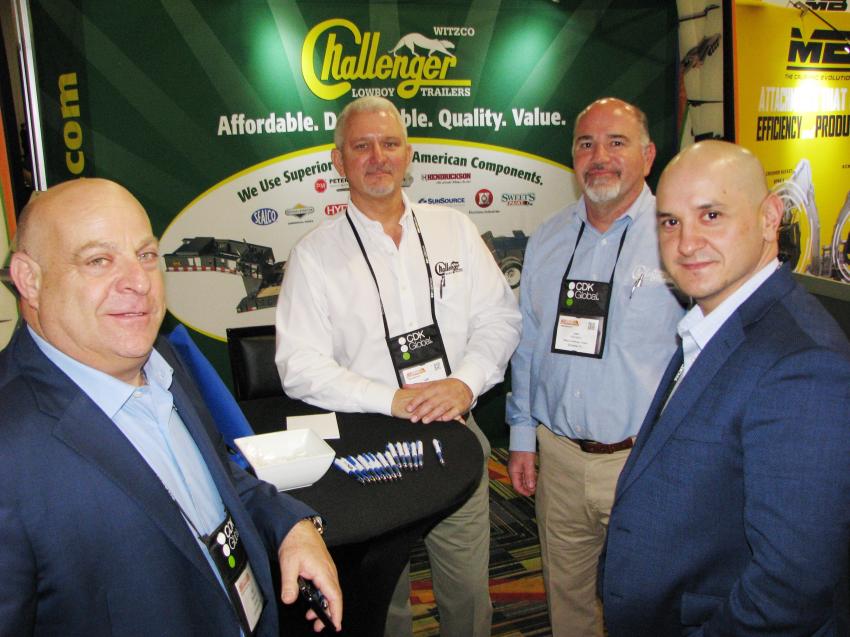 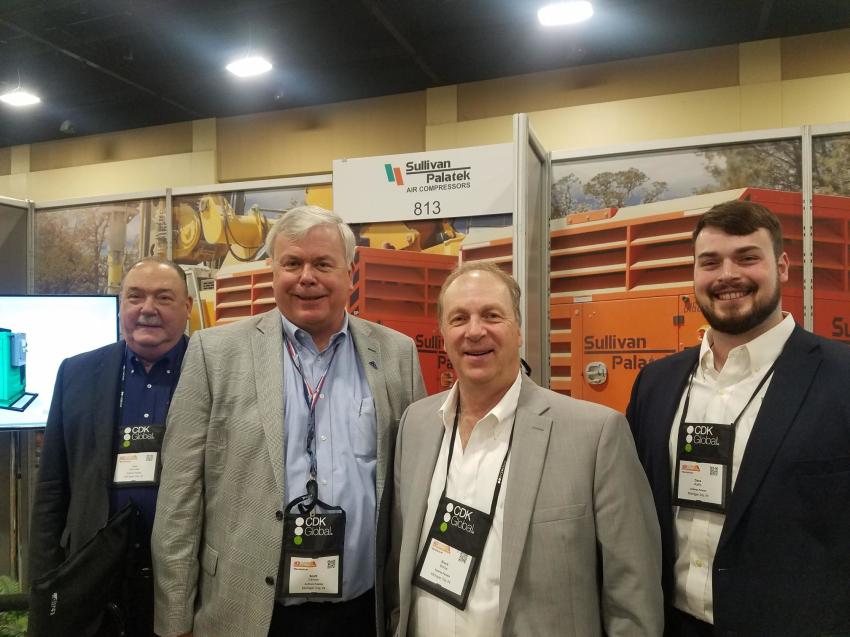 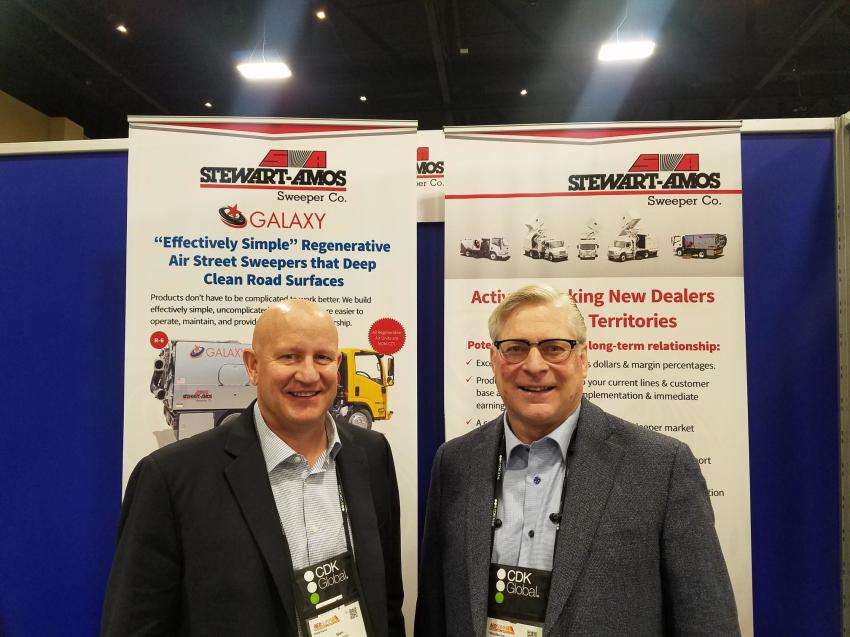 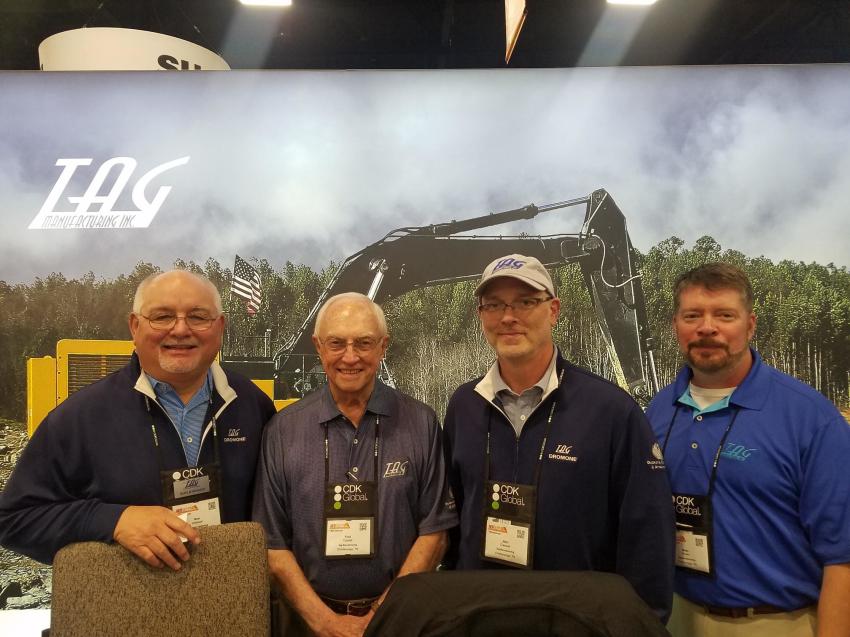 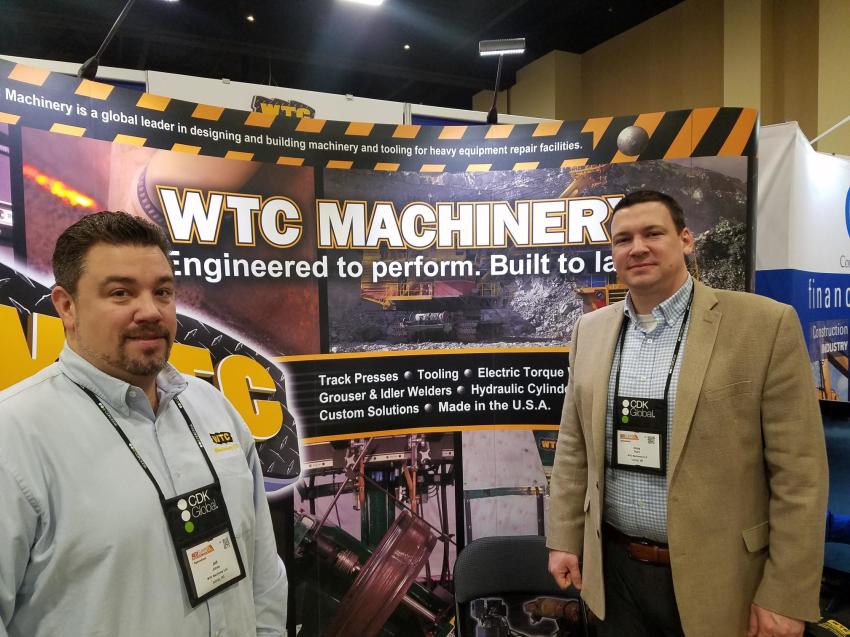 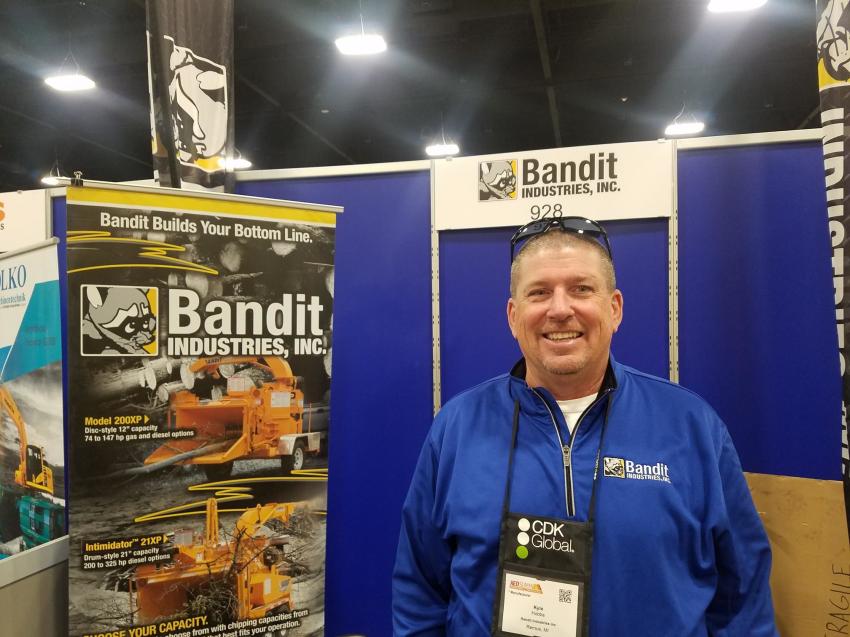 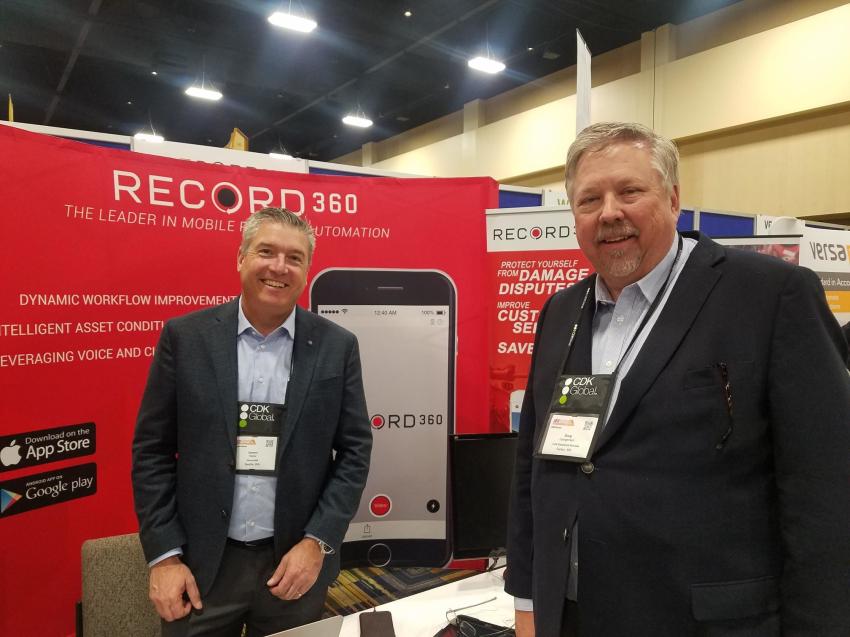 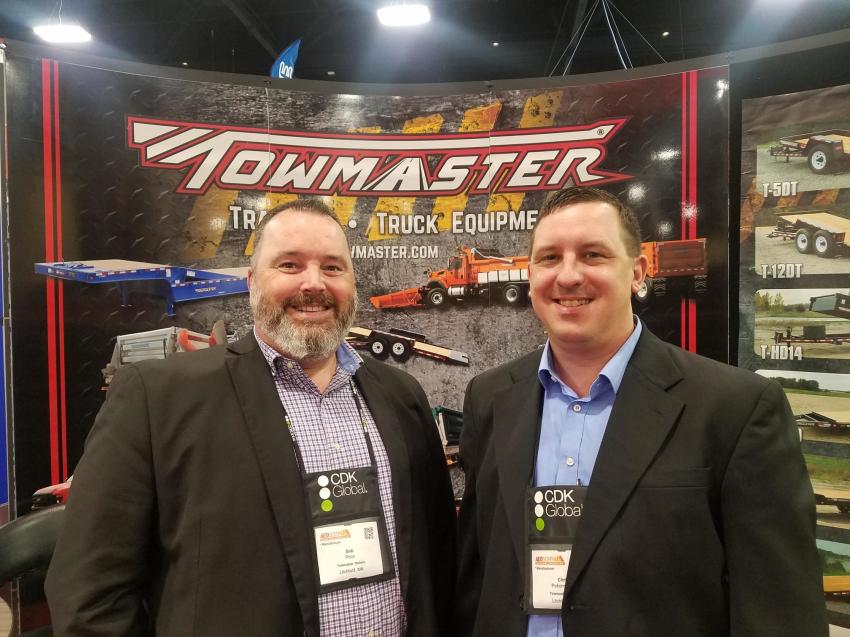 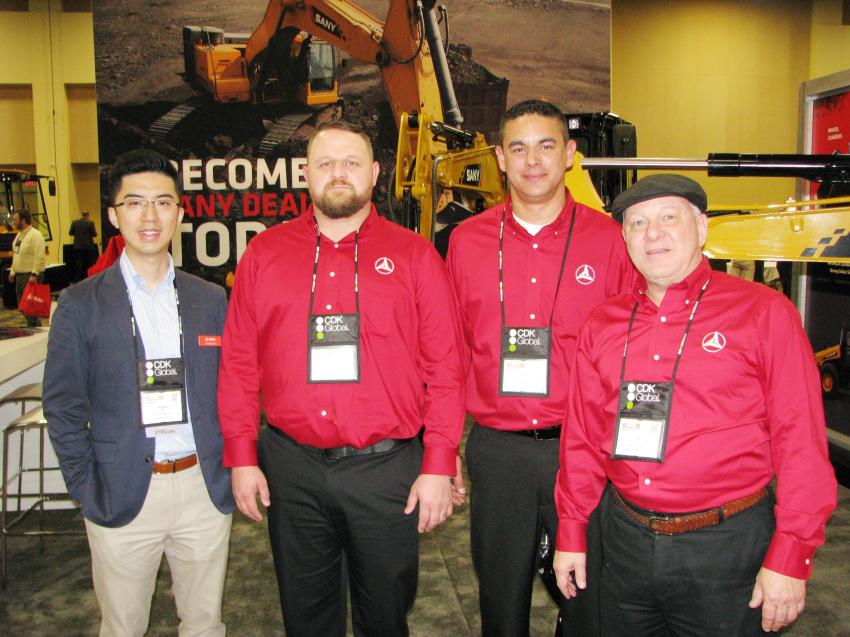 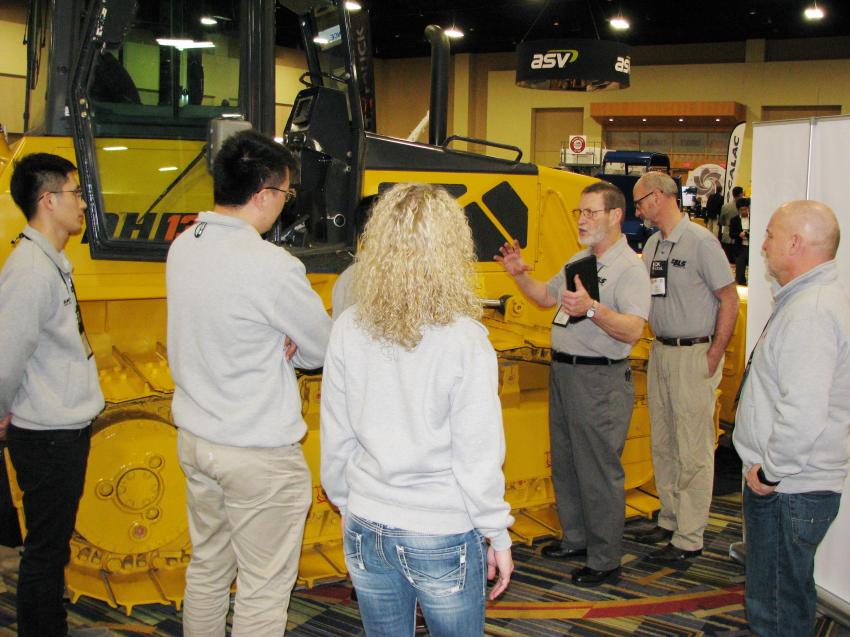 Jim Meyer (third from R) and Michael Wojtal of BLS Enterprises, Bensenville, Ill., go over dozer track-pad applications on the DH13J on display with some of the staff from Shantui, based in Miami, Fla., at their CONDEX exhibit. 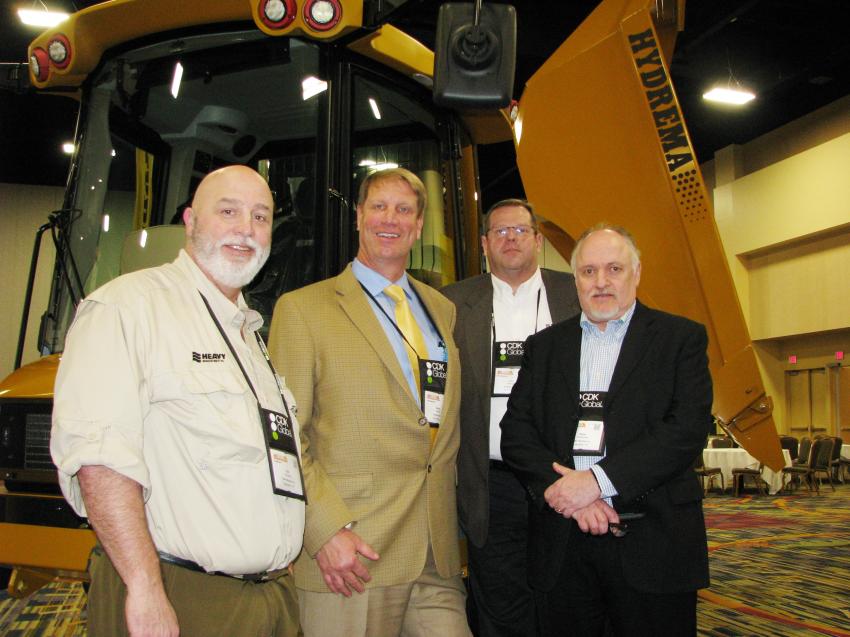 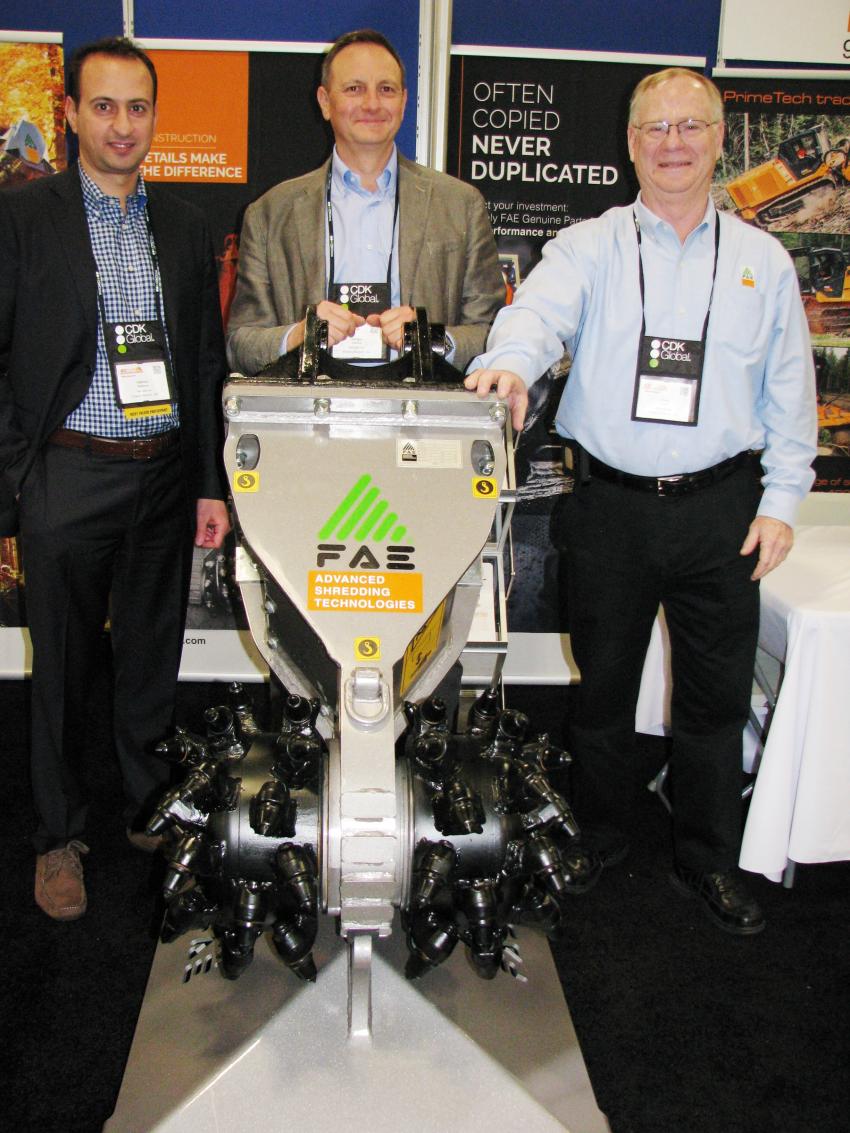 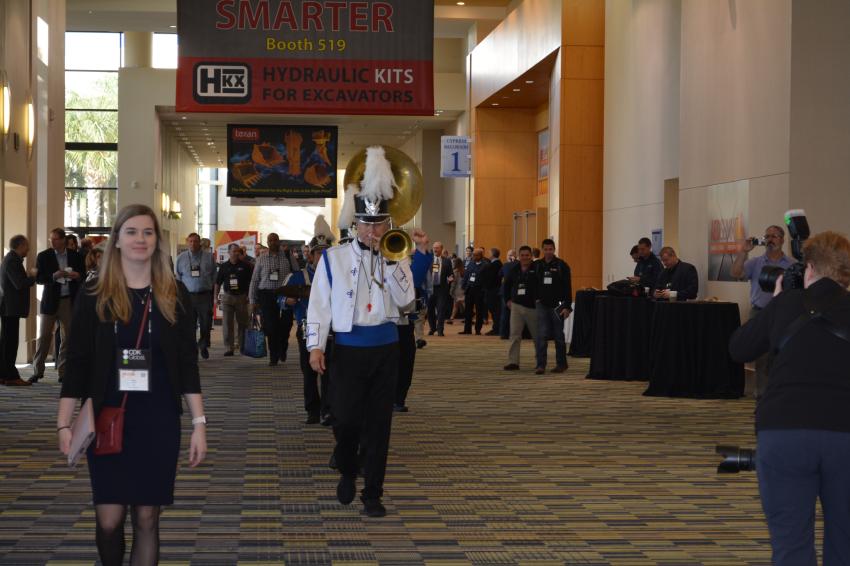 The marching band inaugurates CONDEX with a march through the hotel lobby. 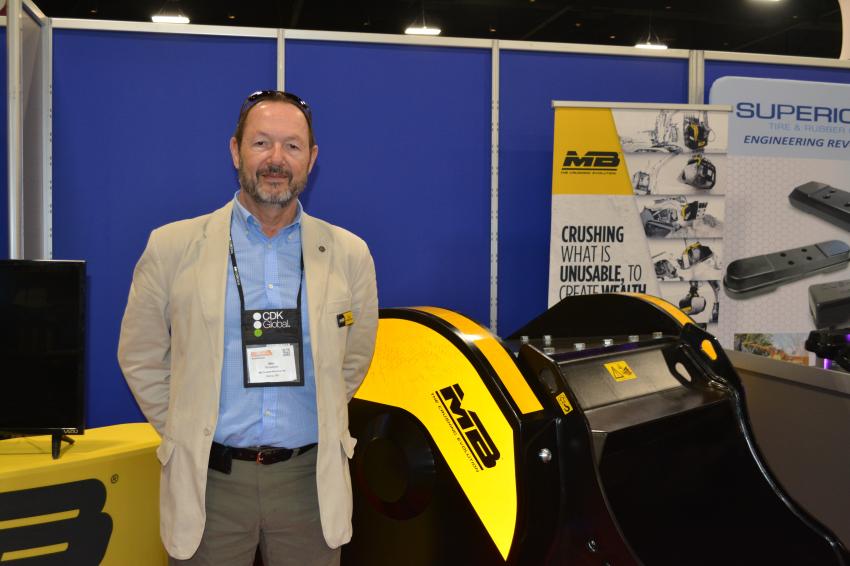 Max Ravazzolo displayed the MB Crusher line of attachments to AED attendees in Orlando. MB’s crushers come in a variety of sizes and will attach to most excavators or skid steers. 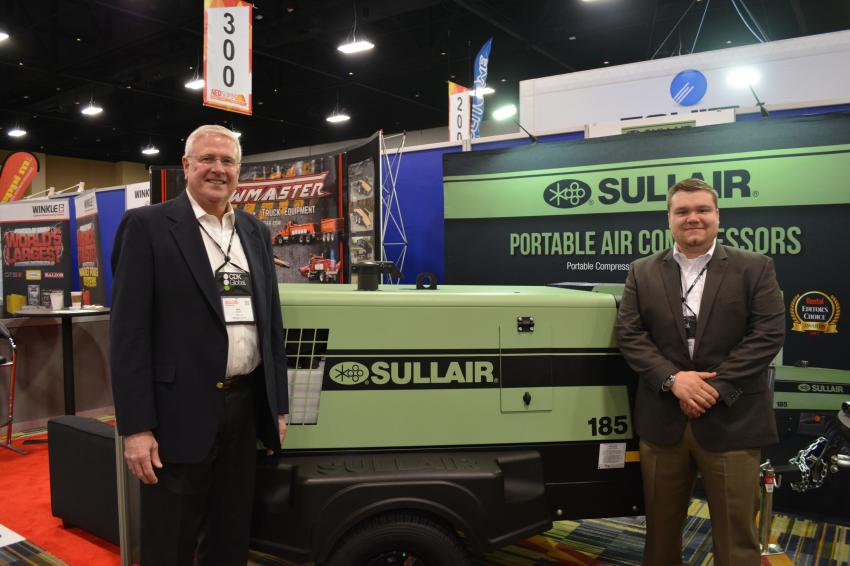