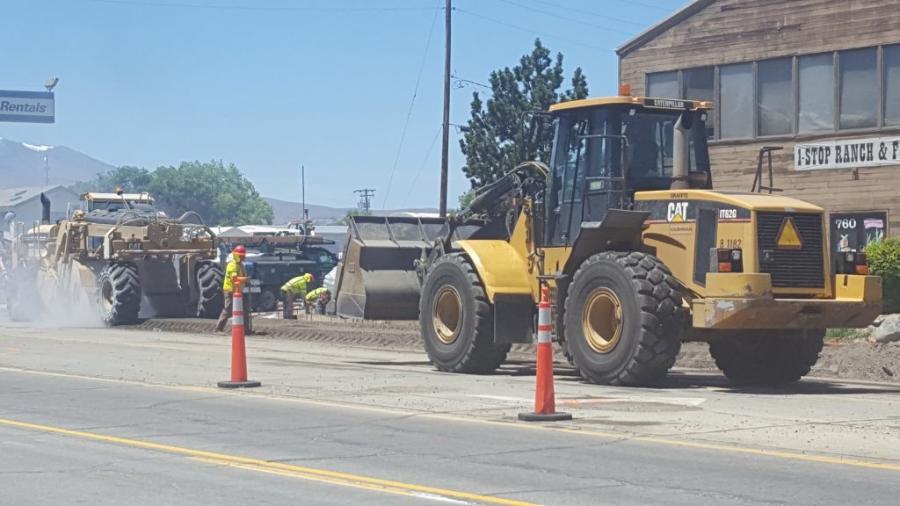 Rock Boulevard south of Glendale Avenue reopened and the Second Street off-ramp from southbound I-580 closed as roadwork advances on the Nevada Department of Transportation's Glendale Avenue reconstruction project.

On Sept. 6, the off-ramp from southbound I-580 to Second Street closed to traffic 24 hours a day, seven days a week through approximately Sept. 21 as crews reconstructed Second Street in the area. Marked detours will be available. Other freeway ramps have opened after being temporarily closed for construction during recent weeks.

On Sept. 7, Rock Boulevard south of Glendale Avenue reopened. The road has been closed to through traffic from Glendale Avenue to just north of Freeport Boulevard since July 7. The road closure helped fast-track installation of more than 2,000 yds. of concrete to create a more durable concrete roadway surface at the heavily-traveled Rock Boulevard and Galletti Way intersections. The closures cut the time of reconstruction in half compared to leaving major areas of intersection open to traffic.

Through fall, major roadway reconstruction will continue on Second Street/Glendale Avenue between Kietzke Lane and east McCarran Boulevard. The road will remain open to traffic, but both directions of traffic will be shifted through the road work zone as crews excavate approximately 16 in. of road surface and then rebuild and repave for a smoother roadway. Sidewalk and roadway drainage improvements also will be made. At least one access to each business remains available during business hours, but on-street parking will not be available throughout construction. Motorists are advised to reduce speeds and follow all road work signage.

Construction is nearly 50 percent complete on the approximately $14 million improvement project by contractor Granite Construction to improve Glendale Avenue for as many as 14,500 vehicles traveling the road daily. The road was last fully repaved in 1995, with minor resurfacing in some areas more recently.