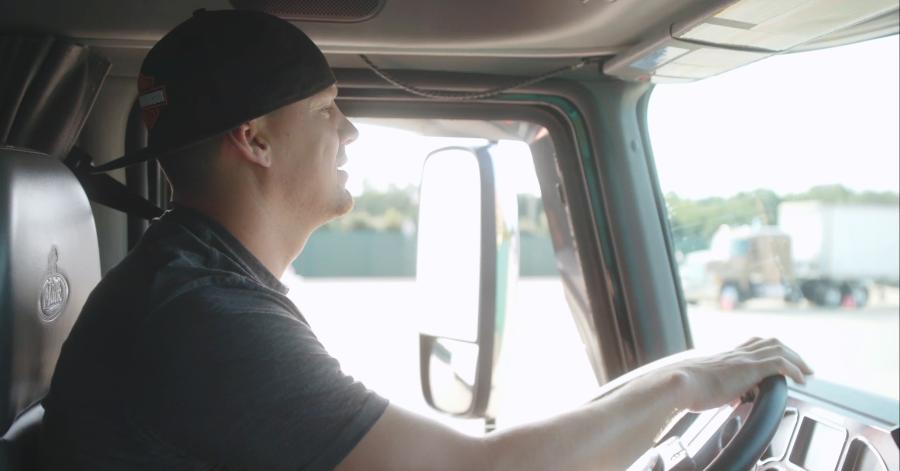 Tatum had a chance to drive a Mack Pinnacle Axle Forward model on a test track.

A Mack B model truck briefly shares the screen with Tatum in the film, which recently premiered in theaters. Tatum surprised employees by dropping into offices for photos and conversation. He also had a chance to ride along in a Mack Pinnacle Axle Forward model and drive the truck on a test track.

Rather than a traditional Hollywood media tour, the film's stars plotted a tour of middle America, spending time connecting with and telling the stories of everyday people. Short films were captured from each stop and posted online.