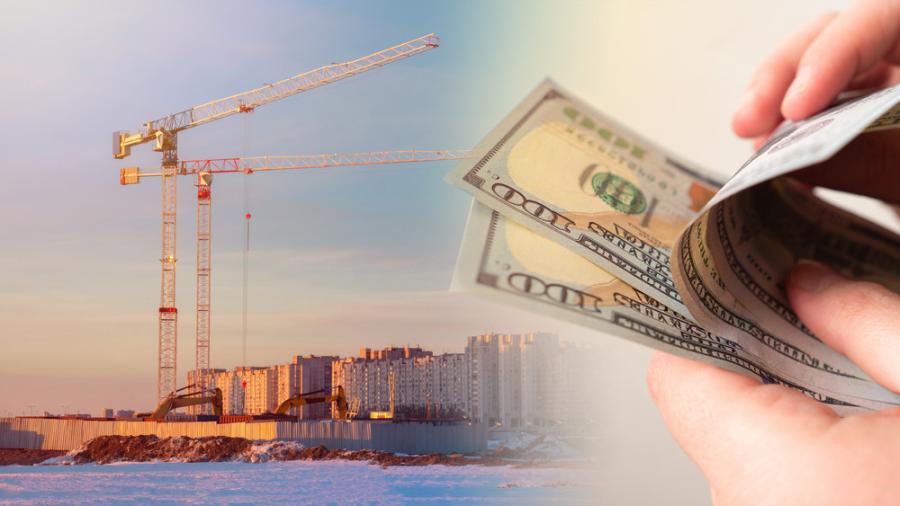 The city of Chicago has found itself needing $2.7 billion to meet its goal of having $4.4 billion to spend on upgrading its streets, bridges and other infrastructure over the next five years.

That was the word from Susie Park, budget director, and other city infrastructure department leaders that spoke Aug. 18 before a virtual meeting of the City Council's Committee on Capital and Economic Development.

Chicago currently has only $1.7 billion to get its infrastructure needs on a maintenance-and-replacement cycle, department heads told the city's aldermen.

Park was joined by Gia Biagi, commissioner of the Chicago Department of Transportation (CDOT), and Asset and Information Services Commissioner, David Reynolds, in the meeting where they defined the scope of the city's funding shortage.

Biagi told the assembly that the effort to resurface Chicago's 1,000 mi. of arterial streets is going well, with only 5 percent rated as being in "high-need" of repair. However, the Sun-Times reported that she told the aldermen that milling and paving the city's 3,000 mi. of residential streets is "an area where we do need to catch up."

"We have probably about 18 to 20 percent of our streets that fall into a high-need category where we need to get to that work," Biagi continued. "So, accelerating some funding and the prospect of having an annual funding source for those kinds of improvements would make a big difference."

The city's biggest transportation needs, according to Biagi, are improving its aging bridges, viaducts and underpasses.

More than 300 bridges can be found within the Chicago city limits. At least 40 are bascule bridges, many spanning the Chicago River, that average 83 years old.

"We have a lot of backlog when it comes to bridges and viaducts," Biagi said. "It's probably our most under-funded category. And it's the kind of thing that needs long-term planning to really chip away at bringing those bridges up to par and getting them to last for another 100 years."

She told the aldermen that "rehabilitation of a bridge on average is about $40 million."

Some City Buildings Are More Than 100 Years Old

According to the Sun-Times, Reynolds said Chicago has 375 "core facilities," 145 of them public safety buildings, with 15.6 million sq. ft. of space. In addition, a third of those structures are "75 years old are older", with 28 of them being more than a century old (one building is more than 140 years old).

In the virtual meeting, Reynolds said that among the total number of core facilities, "265 really need substantial renovation or equipment replacements immediately. This ranges from new heating, ventilation and air-conditioning to windows, tuck-pointing, roofs, all the way down to carpets and finishes."

The Sun Times reported that Reynolds pegged the cost of getting into a "replacement cycle" — which he defined as "replacing things before they break" — at $210 million a year. However, in each of the last five years, he's had only $35 million to spend from bond proceeds and tax-increment financing.

"Because of that, we often just focus on the very basics," he said.

Three months ago, the Chicago City Council authorized a $100 million capital plan — bankrolled by an existing line of credit — with the promise of a larger general obligation bond issue later this year.

Chicago CFO Jennie Huang Bennett pledged to work with aldermen to come up with a long-term capital plan after a "needs-based" infrastructure assessment.