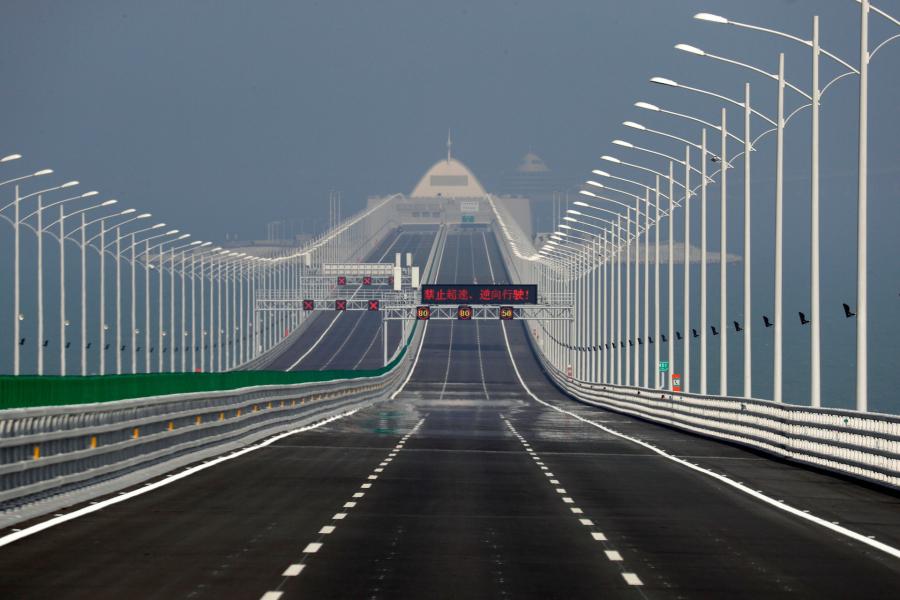 While the bridge took just seven years to build, officials said it should be usable for 120 years.

The 34-mile-long bridge, which will connect Hong Kong, Macau, and Zhuhai, a city in mainland China, is scheduled to open in May 2018, Business Insider reported.

Here are some quick facts about the project: