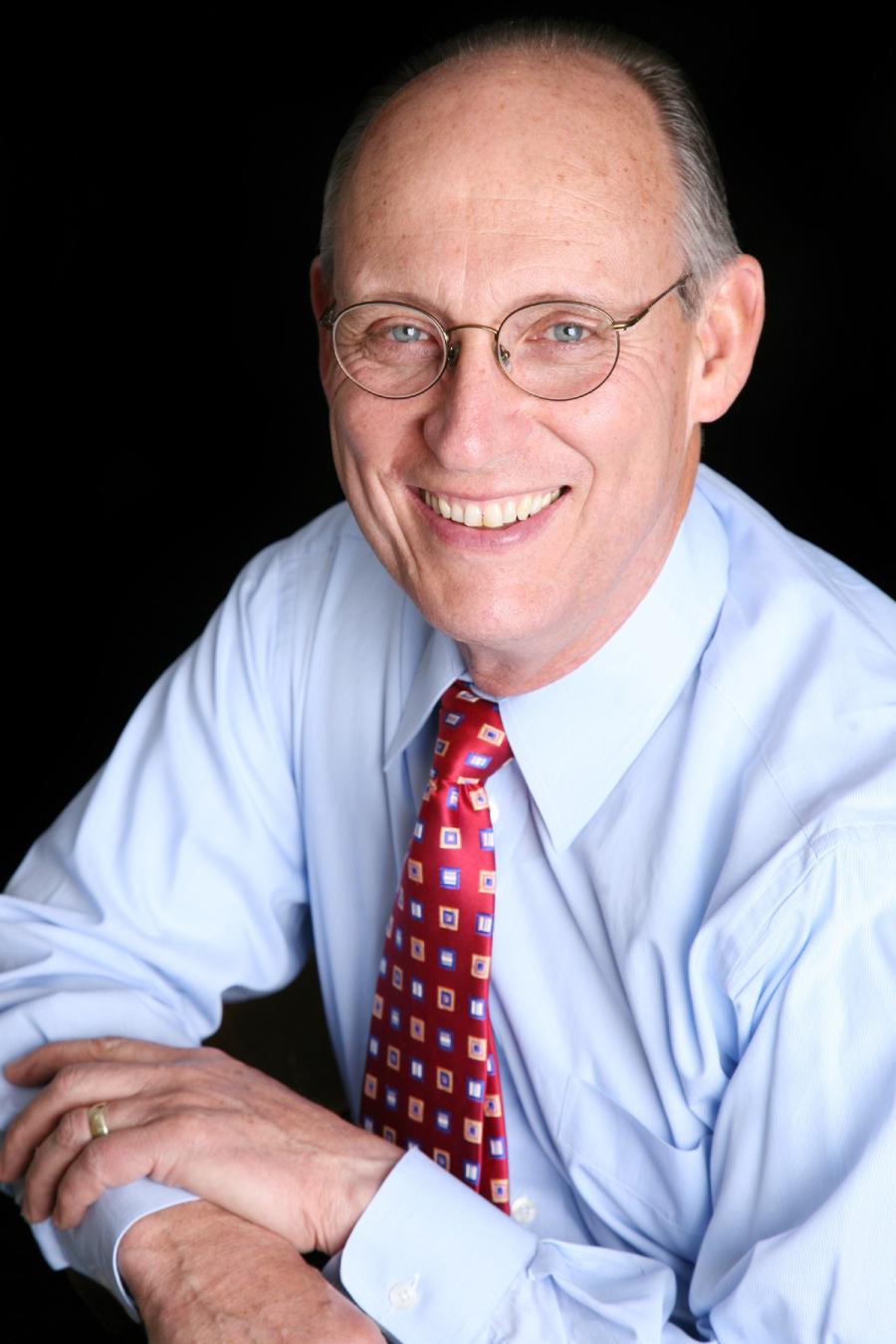 As part of its 119th Annual Commencement Exercises on May 5, 2018 at the Cross Insurance Center in Bangor, Maine, Husson University will confer an honorary doctorate on Peter G. Vigue.

In addition to delivering the keynote Commencement address, Vigue, the chairman of the board of the Cianbro Companies, will receive an honorary Doctor of Business degree in recognition of his leadership abilities, his dedication to employee health and safety, and his devotion to the people of Maine.

Vigue graduated from Maine Maritime Academy in 1969 with a degree in marine engineering. After a brief stint in the merchant marines, he found his true calling in the construction industry. In 1970, he accepted an entry-level position at Cianbro in his hometown of Pittsfield, Maine — the town where Cianbro was founded and where the firm maintains its corporate headquarters to this day. Over the years, Vigue held a series of increasingly responsible positions, including field engineer, project engineer, area superintendent, project manager, purchasing director and senior vice president of operations. In 1991, he became the president of the company; a position he held for more than 15 years.

Despite his many business responsibilities, Vigue focuses a great deal of his energies on state and local, civic and educational matters. He strongly believes that businesses should be involved in education and continues to seek new ways to improve Maine's economy in an effort to provide more opportunities for state residents.

During Vigue's tenure, Cianbro and its team members have been nationally recognized as the “Contractor of the Year” by the Associated Builders and Contractors of America and the “Healthiest and Safest Company in America” in 2004 by the American College of Occupational and Environmental Medicine. Cianbro also has received awards for excellence in construction, outstanding civil engineering achievement and engineering excellence. Vigue gives full credit for these accomplishments to the men and women of Cianbro.

When asked about the organization's most meaningful achievements under his leadership, he points to two milestones. The first was when Cianbro was named “America's Healthiest and Safest Company.” The second milestone occurred when the firm finalized the purchase of stock from the Cianchette brothers in 2003, completing Cianbro's transition to 100 percent employee ownership.