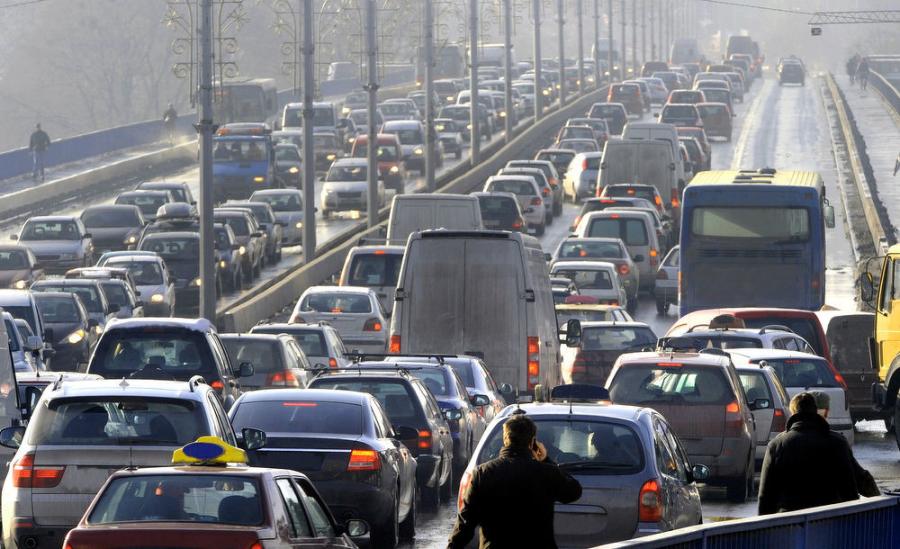 A $5 billion transportation plan has been endorsed by a coalition of Colorado business groups.

DENVER (AP) A broad coalition of Colorado business groups has endorsed a $5 billion transportation measure moving through the state legislature, boosting its chances of passage even as top Democrats continued to express “reservations” with the plan.

But while political hurdles remain, the April 9 announcement eliminated a key roadblock that stymied political negotiations at the divided legislature for much of the year.

Previously, business groups including Colorado Concern and the Denver Metro Chamber of Commerce had been pushing competing plans to raise taxes to pay for the state's infrastructure needs, creating an impasse that promised to clutter the November ballot with proposals. Meanwhile, Republican lawmakers for months have been pushing a plan of their own to borrow up to $3.5 billion against existing state revenue, over the objections of Democrats who insist that the question of new taxes should be sent to voters.

In late March, the state Senate struck a bipartisan deal, voting unanimously to approve a bill that would set aside $250 million annually for transportation over 20 years. If voters agree to bond against it, that amount would cover the $5 billion needed to repay the proposed borrowing costs. If not, the money would be transferred to the state highway fund for road maintenance. The compromise also would delay sending voters a referendum to issue the bonds until 2019, a concession from Republicans that effectively gives business groups the chance to go to the ballot for a potential tax hike this November.

But it's still not clear what tax hike — if any — voters will get the chance to consider. Brough's group has filed initiatives to raise sales taxes by varying amounts, while Colorado Concern and others prefer to raise vehicle ownership taxes to pay for road needs.

Disagreements over the legislation remain. House Democrats want a large share of the money earmarked for local governments and mass transit — something Republicans have resisted. And on April 10, top Democrats and liberal groups outside the Capitol reiterated their concerns that a long-term commitment to borrowing without new taxes could force lawmakers to cut spending on schools and other public services the next time there's an economic downturn.

Colorado's infrastructure needs are estimated at $9 billion over the next decade. So even if lawmakers approve the bill, more funding will be needed to keep up with the state's growth. The bill would repeal $1.9 billion in borrowing approved last year, swapping out for the larger bond issuances.