Company Predicts Nebraska Mine Project Could Be Worth $17.6B 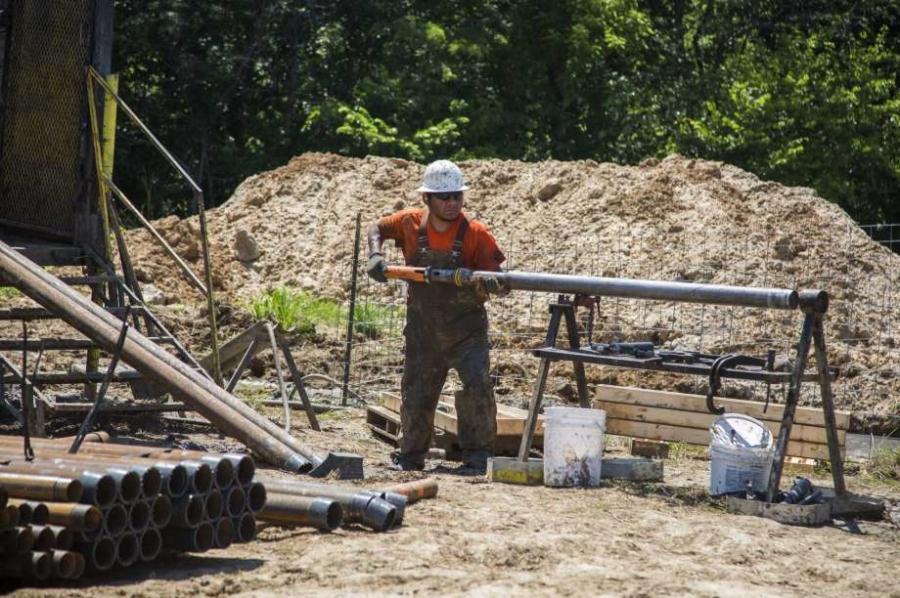 According to the study, NioCorp believes the mine has the potential to produce $17.6 billion in revenue over its 32-year life span.


LINCOLN, Neb. (AP) The proposed rare metals mine in southeast Nebraska would produce $17.6 billion over its lifetime.

That's the conclusion of a feasibility study released by NioCorp Investments Ltd., the company hoping to make the mine a reality.

NioCorp has been working on the feasibility study for the proposed mine near Elk Creek in Johnson County for more than three years.

According to the study, NioCorp believes the mine has the potential to produce $17.6 billion in revenue over its 32-year life span. Operating margin on that $17.6 billion is predicted to be $12.2 billion, and annual pre-tax earnings would be nearly $390 million.

The study predicts startup costs of more than $1 billion, meaning it would take a little more than three years for the mine to break even.

For the project to become a reality, NioCorp still needs to secure a tremendous amount of upfront funding to pay for the mine and its infrastructure, but CEO Mark Smith said he believes the positive nature of the feasibility study puts the company on the right track.

Smith told The Lincoln Journal Star that it also helps that NioCorp already has agreements in place for 75 percent of the production from the mine as well as a key federal water permit received earlier this week from the U.S. Army Corps of Engineers.

Smith said next steps include continuing “ongoing discussions with institutional investors in Europe and elsewhere,” securing other needed permits and working toward starting construction on the mine.

NioCorp has previously said construction of the mine would take about two years. The project is expected to create up to 1,000 construction jobs and about 300 permanent jobs.